WHETHER you're looking for a different kind of wedding cake, or you're just craving a fancy late night snack, Tesco's cake may be a Gouda option.

The supermarket is selling a five-tier cake made entirely out of cheese, and it'll set you back £30. 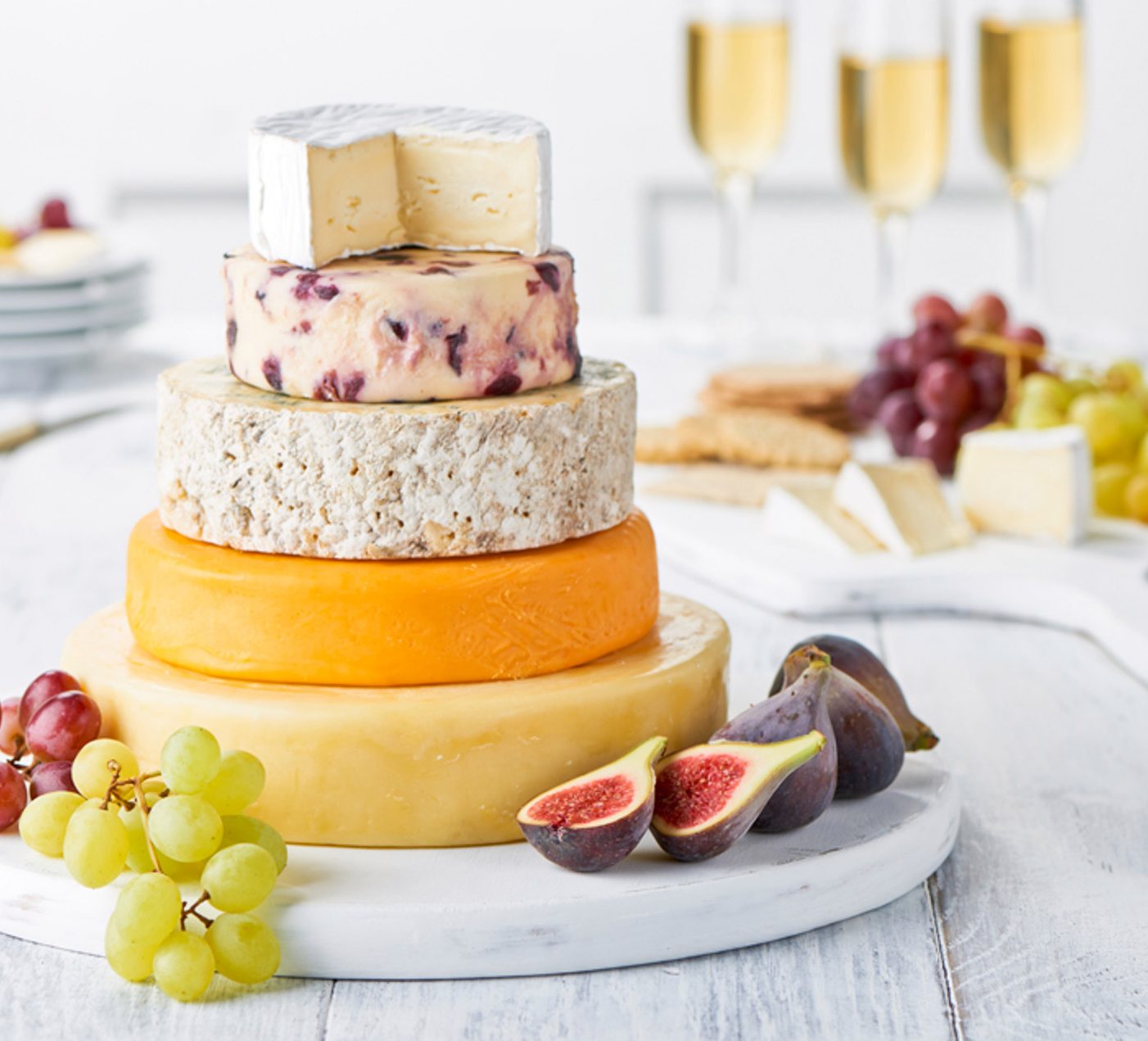 Each tier is a different type of cheese, starting with Coastal Cheddar cheese at the bottom, then Red Leicester cheese, Blue Stilton cheese and Wensleydale cheese with sweetened dried cranberries and sweetened dried blueberries.

The entire cake weighs 2.9kg, and you'll need to order it six days in advance to be able to enjoy it.

If you don't mind spending more, you can get a five-tier cake made of cheese from TheFoodMarket.com for £65 that includes two types of brie and three types of cheddar – and it's said to be enough for 25-35 people.

The cheese in the top tier comes in the shape of a heart or a star – it's up to you to decide – but the entire cake is smaller than Tesco's weighing 2.5kg.

Posh supermarket Waitrose also sells a cheese wedding cake weighing a whopping 5.5kg, and it's made from cheddar, stilton and Cornish varg.

But it only comes in three tiers and it costs an eye-watering £115.

If you want more tiers than this, Waitrose is also selling a four-tier cake weighing 11kg for £200. 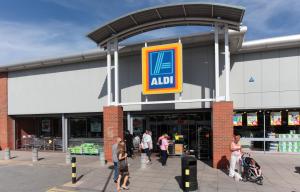 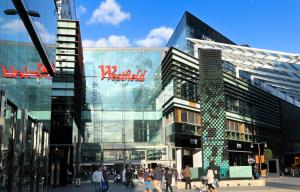 In October, royal fans had the chance to pick up a slice of Princess Diana's wedding cake – but it didn't come cheap.