The competition is heating up on season 31 of Dancing With the Stars, with Len Goodman being forced to pick between Teresa Giudice and Cheryl Ladd for the second elimination of the season.

‘Dancing With the Stars’ Judges Through the Years: Len Goodman, Julianne Hough and More

“I don’t think Len liked me really so much — I don’t think he liked me,” the 50-year-old Real Housewives of New Jersey star told Us Weekly and other reporters after the Monday, September 26, episode. “I knew Len was not gonna pick me. I knew he was gonna pick Cheryl over me. I knew already. … I just had a feeling.” 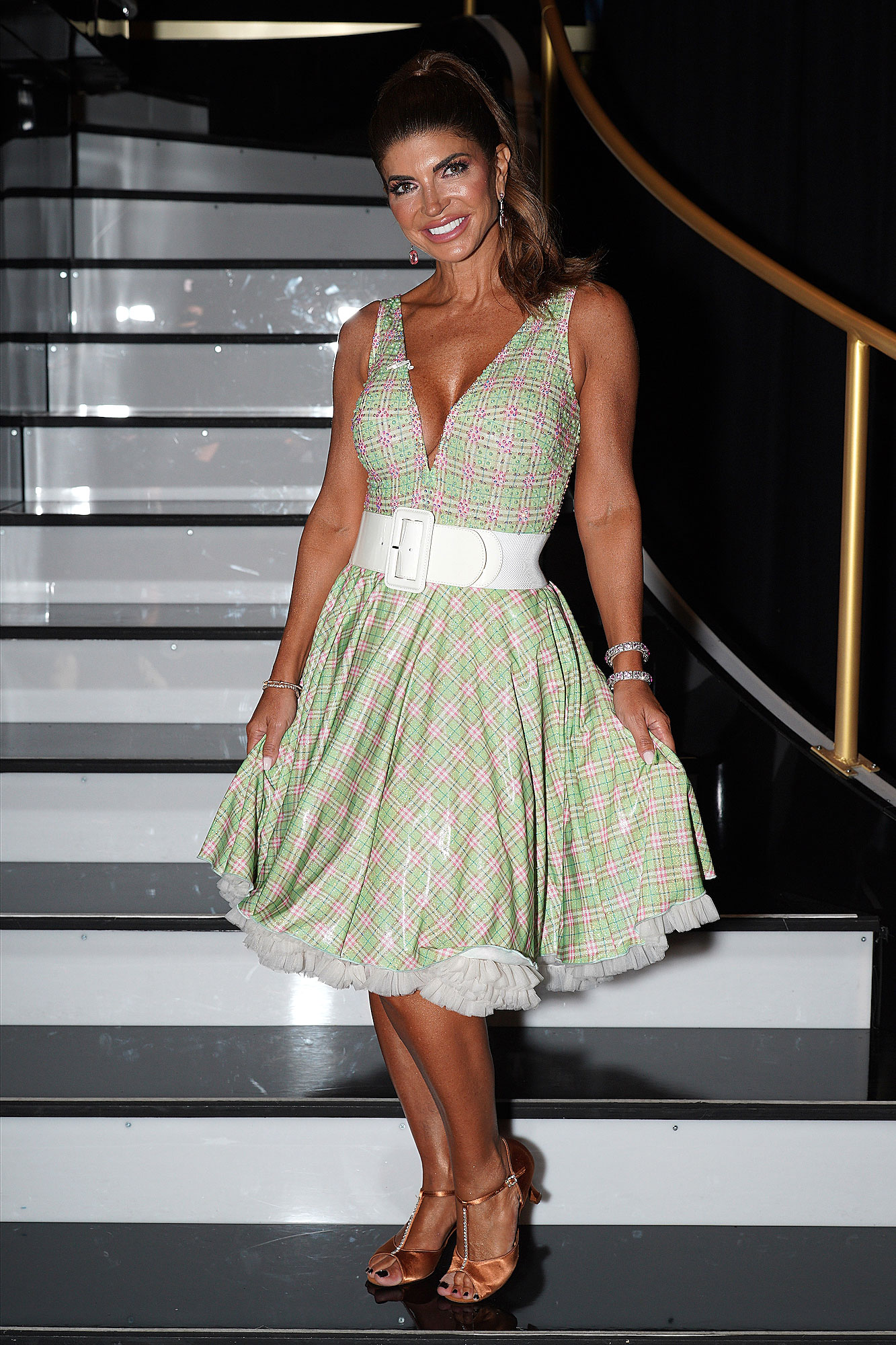 Giudice and Pasha Pashkov found themselves in the bottom two for the second week in a row after earning a 23/40 for their jive set to “All Shook Up” on Elvis night. While Derek Hough and Bruno Tonioli wanted to save the Bravo star over the Charlie’s Angels alum, 71, and Louis van Amstel, who scored a 26/40 for their Viennese waltz to “Heartbreak Hotel,” Carrie Ann Inaba and Goodman picked Ladd. As the “head judge,” Goodman’s vote carries more weight and the actress got to move on to week three.

Dancing With the Stars’ Most Shocking Eliminations: Photos

Giudice noted that she was “happy” it wasn’t a unanimous decision between the four judges. When asked by Us whether she was “surprised” that she was in the bottom two again, the Standing Strong author admitted, “It is what it is. … I guess, maybe, because we were on the bottom two last week. I really don’t know how it works.”

The reality star further confessed that she doubted her skills when she saw the competition. 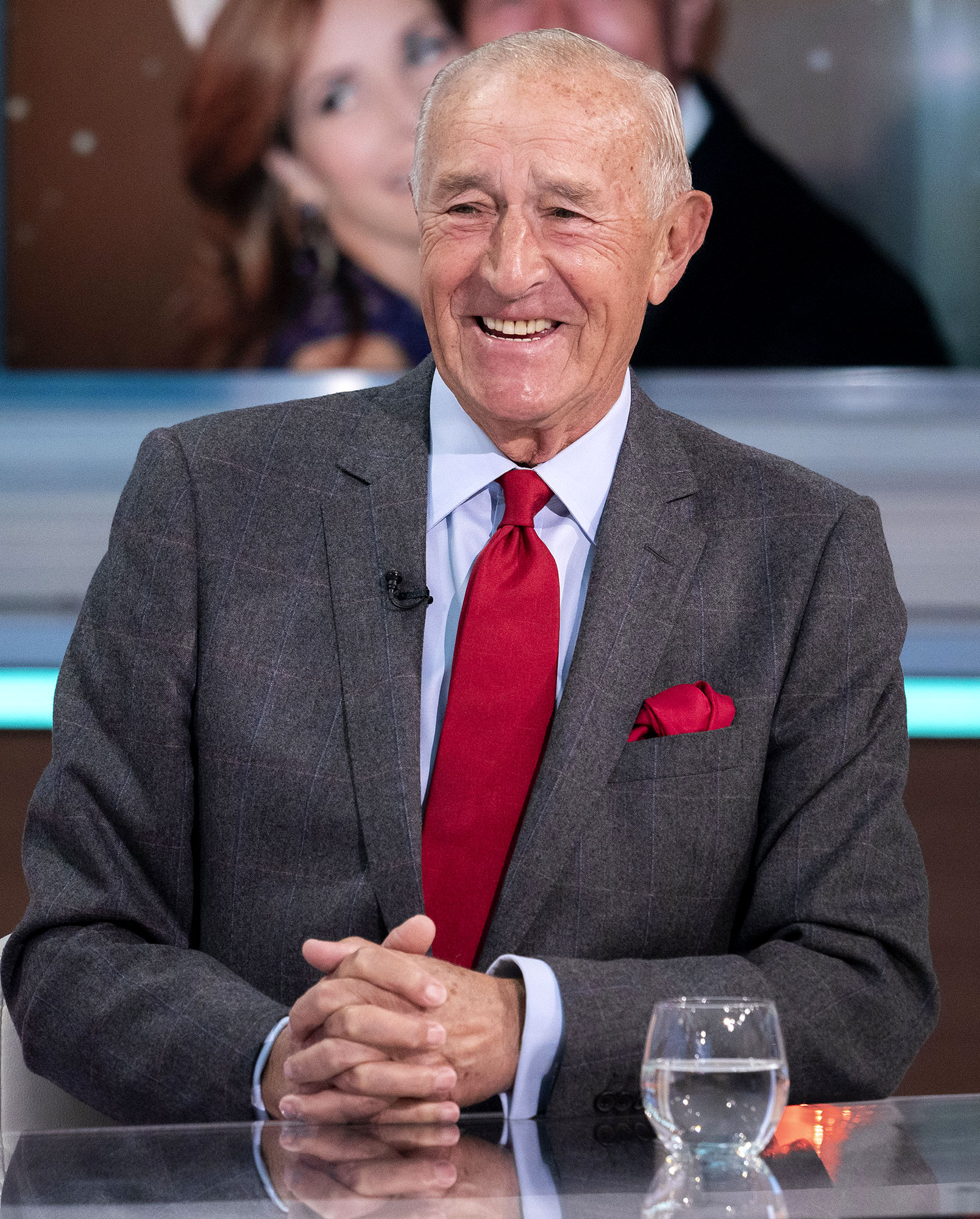 “You know, everyone was amazing. … I wanted to win the mirrorball because [Pasha’s] wife [Daniella Karagach] won it last season, so I wanted him to have the second trophy in their house, so they’d have two of them. But there’s a lot of amazing dancers on the show,” she explained. “When I saw my competition, I’m like, ‘I’m definitely not winning it,’ but I tried.”

Biggest ‘Dancing With the Stars’ Controversies Through the Years

Giudice concluded that she is ready to move on from the competition and spend quality time with husband Luis “Louie” Ruelas, whom she married in August. 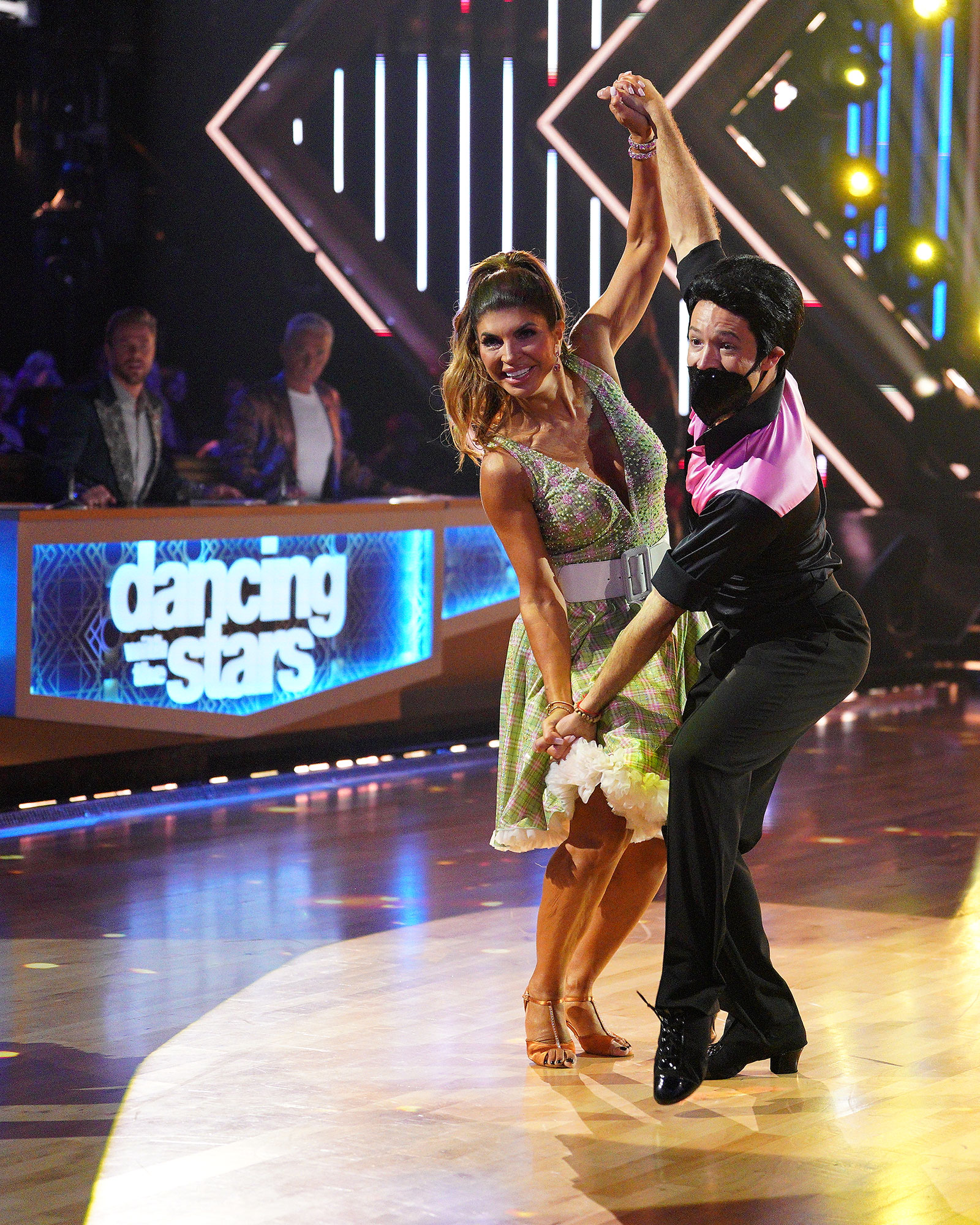 Dancing With the Stars airs on Disney+ Mondays at 8 p.m. ET. For more from Giudice, watch the video above!