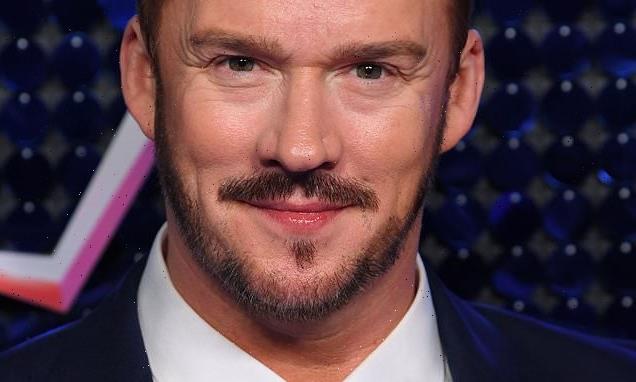 The one lesson I’ve learned from life: Tenor Russell Watson says it’s OK to say no!

Russell Watson shot to fame 21 years ago by winning a local radio station talent contest, and his first album, The Voice, topped both the UK and U.S. classical music charts. In 2006 he was diagnosed with a brain tumour. Now 54, he lives in Cheshire with his wife Louise and daughters Rebecca, 26, and Hannah, 20.

At the start of my career, I said ‘yes’ to every opportunity because I was starting out and building a reputation. My first album came out of the traps in 2000 and kept going. It was No 1 for a year in the classical charts. By my second, I was travelling all over the world. It was the busiest time of my life.

You get to a point where you feel like you’re not living any more — there’s just this persistent machine that keeps rolling and everything becomes more important than you. You have a day off but you’re asked to do an important meeting, a big career thing, and all you have to do is pick up the phone. There goes my afternoon with the children. 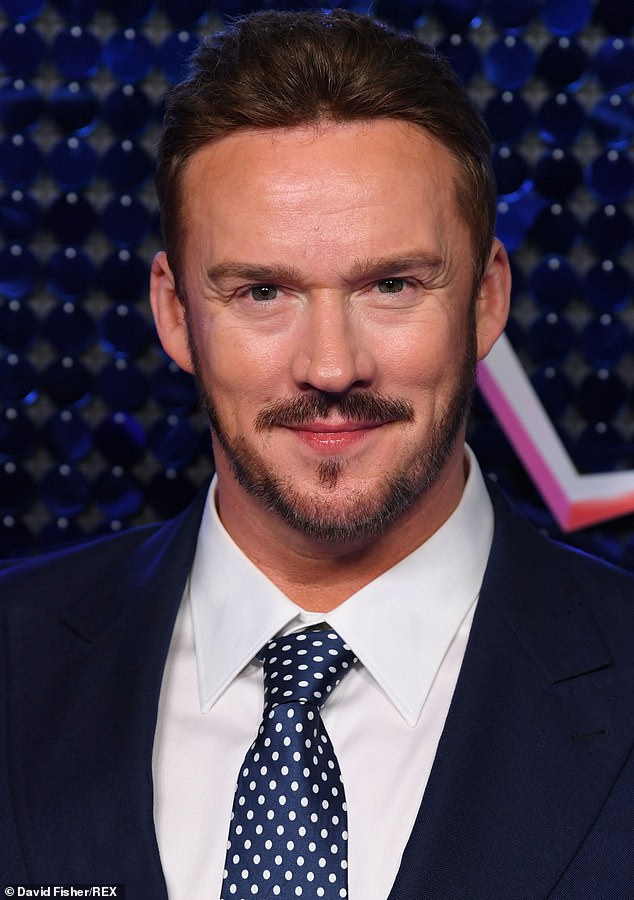 Russell Watson, 54, (pictured) who lives in Cheshire, reveals how a brain tumour diagnosis and another near-death experience made him change the way he was living

When it hit home was after my illness. I was diagnosed with a non-cancerous but fast-growing brain tumour in 2006 and another a year later. A near-death experience changes you. That was when I started to think, ‘I need to get a life.’

Until then, everything was about the career treadmill. But when the wheels fell off, I realised I needed to spend more time with my family and in my own home rather than a hotel room. During the entire second year of my career I only slept in my own bed once.

It became crucial for my sanity to get some semblance of normality. That realisation has profoundly changed my life. I began by doing some of the things I wanted to do, such as having a holiday.

Before, I’d have been on the phone by day two asking about record sales. I couldn’t switch off. But that’s not healthy and it’s why people in the music business struggle and have issues. You’re told if you say no, they won’t ask again. But I was happy to take that chance.

I’m so grateful for everything that has come my way. But now I feel more satisfaction. I’m happier in my own skin.

Last Night Of The Heritage Proms with Russell Watson takes place in West Sussex on July 18, in Berkshire on July 25, and in Saffron Walden, Essex, on August 15. Event info and tickets available now at heritagelive.net.