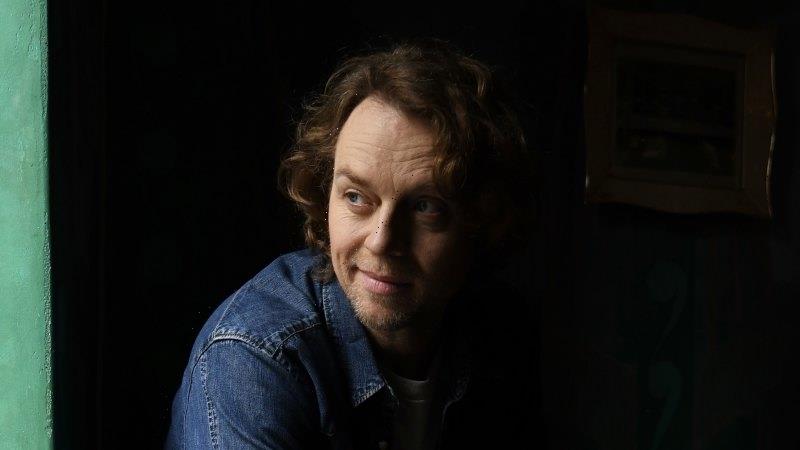 The return of Darren Hayes to music more than a decade since his last album and concerts and 25 years since his first hit with Savage Garden came down to the classic invitation taught to all wannabe improv performers: “Yes, and… ?”

The star turn at this weekend’s Mardi Gras party, Hayes, the biggest pop star Australia has produced since Kylie Minogue, on Tuesday will announce a 2023 national tour, with the prospect of an album to follow the second of his new songs, Do You Remember? And he’s doing it with all the enthusiasm of the 13-year-old Brisbane boy who screamed “I love you, Michael Jackson”, at his first concert, and also the self-love of the 49-year-old who belatedly is comfortable in his own skin. 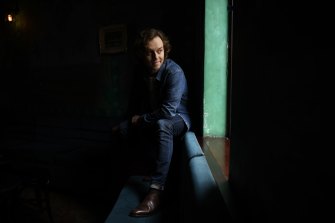 Darren Hayes has announced a new tour after a lay-off of more than a decade.Credit:Dean Sewell

But it nearly didn’t happen.

“Ten years ago I never thought it would be here. Ten years ago I was done. I had left the stage, on the Secret Codes And Battleships tour in Brighton, and I knew I was leaving [for good],” says Hayes, finding relief from Sydney’s biblical deluge in the upstairs bar of a refurbished downtown hotel.

“I just thought the music industry has changed, that I was sort of a dinosaur. I was someone who made rare, handcrafted wooden goods and everyone was buying electronic … let’s call them NFTs.”

Hayes decided to fade into the background: initially in London and then returning to his former long-term base, Los Angeles, after his husband, theatre director and screenwriter Richard Cullen, sought work there.

The couple, who had married in the UK in 2005, arrived just as same-sex marriages were legalised in America, so they renewed their vows and set up home. “But I was deeply depressed. I had plans to open up a comic book store, thought that’s what I was going to do,” Hayes smiles. “Why wouldn’t you?”

Cullen suggested he get out of the house, take some improv classes – this was LA after all – which is how he ended up at The Groundlings theatre school, training ground for comic actors like Melissa McCarthy and Paul Reubens, and many stars of Saturday Night Live.

“I did an audition and I thought I failed miserably, and I cried thinking I had just humiliated myself.”

“I ended up spending three years studying improv and I made all of my best friends that I have now. Nobody that’s on the payroll, nobody that’s in the music industry, nobody who knew who the f–k I was. And it was tough,” says Hayes, who had already done a screenwriting course and, pure fan-boy, auditioned for the later Star Wars films.

“This was pass or fail stuff. It’s like doing pub gigs, and you would do stand-up or improv sketch comedy to sometimes four or five people.”

As his classmates, who knew nothing about his life before, discovered he could sing, and then realised he could write music, Hayes became the go-to cast member for songs and incidental music. “You seem really confident on stage,” they marvelled.

At home he was teaching himself to engineer and produce the music he was writing, and, three years ago, slowly starting to write songs for himself, about himself.

That’s when “music started to find me”. That’s when he realised “what I was missing was being challenged”. That’s when he understood improv’s open-ended philosophy that demands you respond to every line or action of your stage partner with the attitude of “Yes, and…” had changed him.

“It begged me to do something,” Hayes says. “I’ve got this weird urgency of time ticking and legacy and that sort of stuff. I feel like I’ve created this sonic world and all this music exists in that world where for the first time it’s all me. I could have got all those old players back [to play on the new songs], or should I ‘Yes, and…’, myself?

“I know it has this kind of edge about it that reminds me of when Daniel [Jones, his partner in Savage Garden] and I first started making music together and we didn’t quite know how to do it, but there’s a magic in that. And that’s what I wanted. I wanted to make a record and music that had that feeling.

Darren Hayes tickets are on sale from March 10. Dates and locations