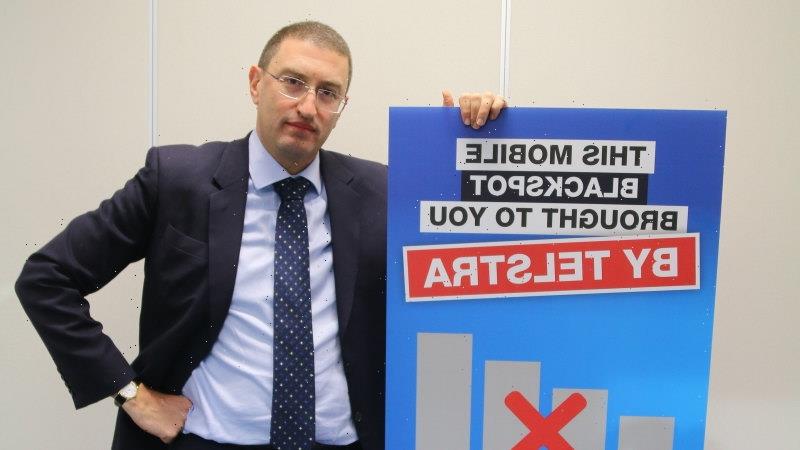 Mobile phone company executives would put their annual bonuses at risk if they don’t improve phone coverage and customer service if MP Julian Leeser and several of his Coalition colleagues get their way.

The Liberal backbencher has released legislation that would require telecommunication companies to ensure people have mobile reception in their houses – not just their driveways or back paddocks – and introduce “no service, no fee” rules and a customer service guarantee that all calls to helplines would be answered within five minutes. 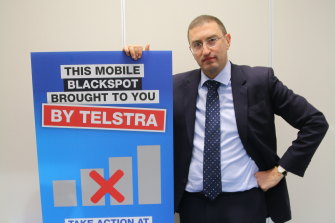 It also includes an executive accountability regime similar to that imposed on the banking sector to make bonuses contingent on meeting customer service obligations.

The Member for Berowra initially started pushing for greater accountability after inaction from Telstra over problems highlighted by his constituents in north-west Sydney, but he soon found the frustrations were countrywide. He’s now got the backing of at least 16 Coalition colleagues for the legislation, which he intends to introduce as a private members bill.

Sarah Irwin, who lives in Castle Hill, had to rely on mobile internet until the end of last year when her family finally got NBN access.

Her children’s primary school decided not to use video chats or online activities during home learning in 2020 because so few families had decent internet access.

“The kids suffered a lot because we just couldn’t get online,” she said.

“They’re doing video at the school now because a lot of people did get the NBN at the end of last year, but … they were behind the other schools, definitely.”

Ms Irwin said her family had chosen to pay more for a Telstra service because they thought it would be better and to find it so slow was incredibly frustrating.

Dealing with customer service in a bid to find a solution was “very, very painful”, particularly during the pandemic, and she said they only ended up receiving a credit after contacting Mr Leeser’s office.

A lawyer from the Dural area, who didn’t want to be named because he’s completely reliant on Telstra in order to run his business, said it was unacceptable that any time someone rang his mobile, rain or shine, he had to go out on his driveway to answer.

Mr Leeser said he had heard countless similar stories about what was an essential service.

“We’ve got kids studying for the HSC who can’t connect with teachers because their internet doesn’t work, teachers are teaching from the McDonalds car park because they can’t get reception at home. We’ve got people in life-threatening situations who can’t dial triple zero because they have no mobile reception. It’s not good enough,” he said.

“The telcos don’t care, and they can get away with it because there are no drivers forcing them to care – this is especially the case for Telstra, which remains the monopoly provider in so many communities.”

In 2020-21, the telecommunications ombudsman received 39,094 complaints about mobile providers.

Complaints about poor mobile coverage increased nearly 10 per cent from the previous year while problems with providers delaying or not taking any action account for two in five complaints, a 23 per cent increase.