Will Catelynn Lowell’s daughter Nova be in the delivery room when she gives birth to her fourth child? That’s what she’s trying to figure out in this EXCLUSIVE ‘Teen Mom OG’ preview.

After seeing how excited Nova is about the baby, Catelynn Lowell talks to Maci Bookout about possibly having her in the delivery room since Bentley was with her. In this three-minute sneak peek of the Oct. 19 episode of Teen Mom OG, EXCLUSIVELY obtained by HollywoodLife, Catelynn starts making plans for the birth of her next baby. And it’s during this discussion that she admits she’s “done” having kids.

“I’m done after this one,” she tells Maci on a FaceTime call. “My body has carried four kids — I am done.” Then, she asks Maci, “When are you going to have one more?” But Maci seems to be on the same page as Catelynn. 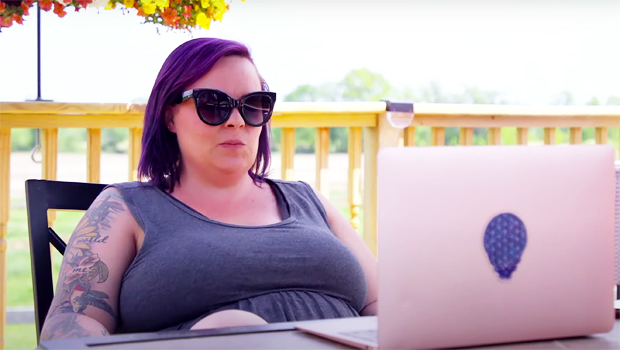 “I’m done with three. We just have to get [my husband] Taylor [McKinney] on board,” she says. “I think at this point, he’s just saying he isn’t done so that I don’t make him go get [a vasectomy].” 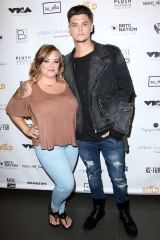 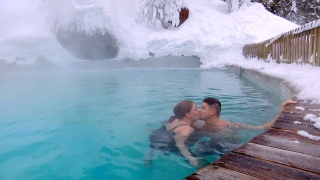 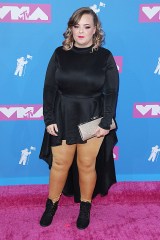 “Come on, Taylor! We carry them and push them out of our vaginas. The least you can do is get snipped,” Catelynn says before admitting that her husband, Tyler Baltierra, has already agreed to get a vasectomy. “He’s totally down for it.”

“Cool — tell him to call Taylor,” Maci says as they laugh and finish their conversation.

After Tyler and Catelynn placed their firstborn daughter, Carly, 12, up for adoption in 2009, they went on to welcome three more daughters. Nova, 6, and Vaeda, 2, were born before this episode was filmed, while Rya Rose, 1 month, was born afterwards.