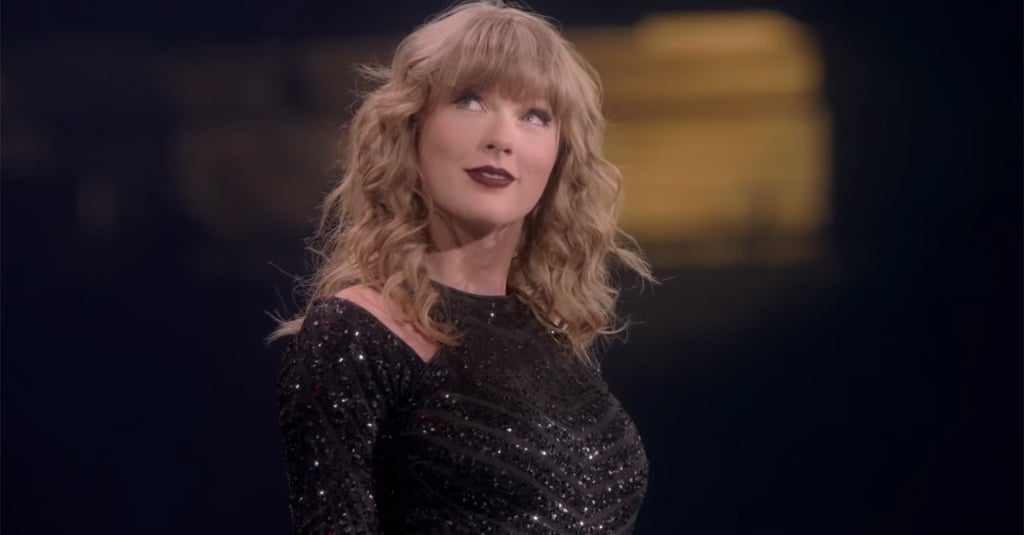 Taylor Swift has been full of surprising moments this year, but it seems like she’s saved the best for last. The singer is taking her groundbreaking Reputation Stadium Tour to Netflix with a special concert film. And because this is Taylor Swift after all, she decided to drop the first trailer on her birthday. We are truly blessed! The film is set to premiere on Dec. 31, so naturally Swifties have kissed their New Year’s Eve plans goodbye so that they can appropriately Netflix and lose their chill. When you’re finished watching the trailer for the 13th time, take a look at all the fan reactions.