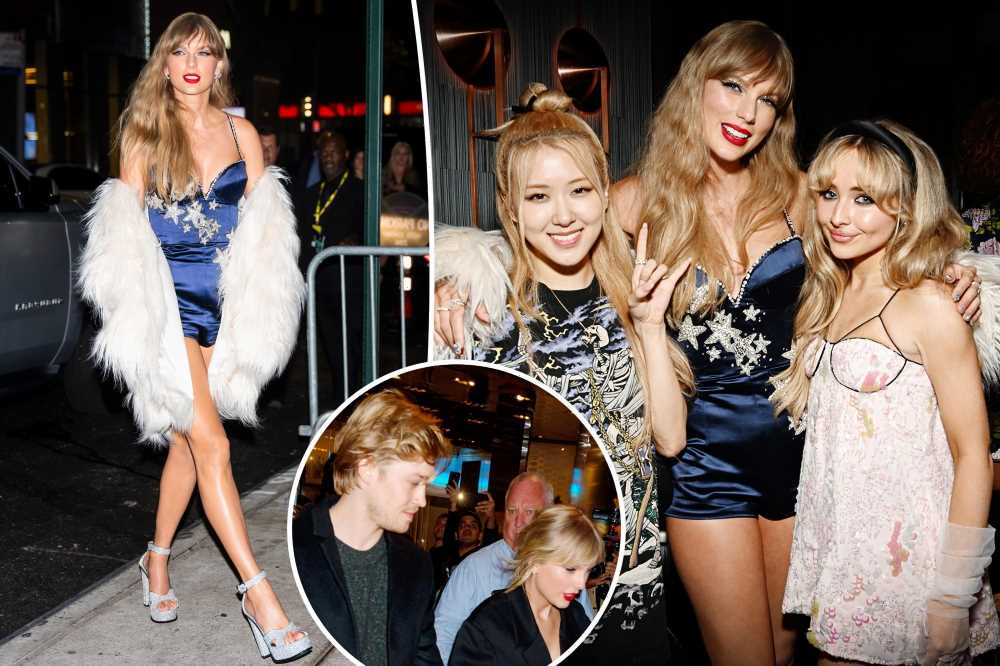 Taylor Swift flew solo when she stepped out in New York City after winning three awards at the 2022 MTV VMAs Sunday night.

A source tells Page Six exclusively that Swift had a table in the Fleur Room at the Moxy Chelsea hotel, where the party took place, but there was no sign of her longtime boyfriend, Joe Alwyn.

“Taylor celebrated with her group [at the table] but mingled with all party guests,” an insider tells us, noting the pop superstar sipped on cocktails and Ace of Spades champagne. 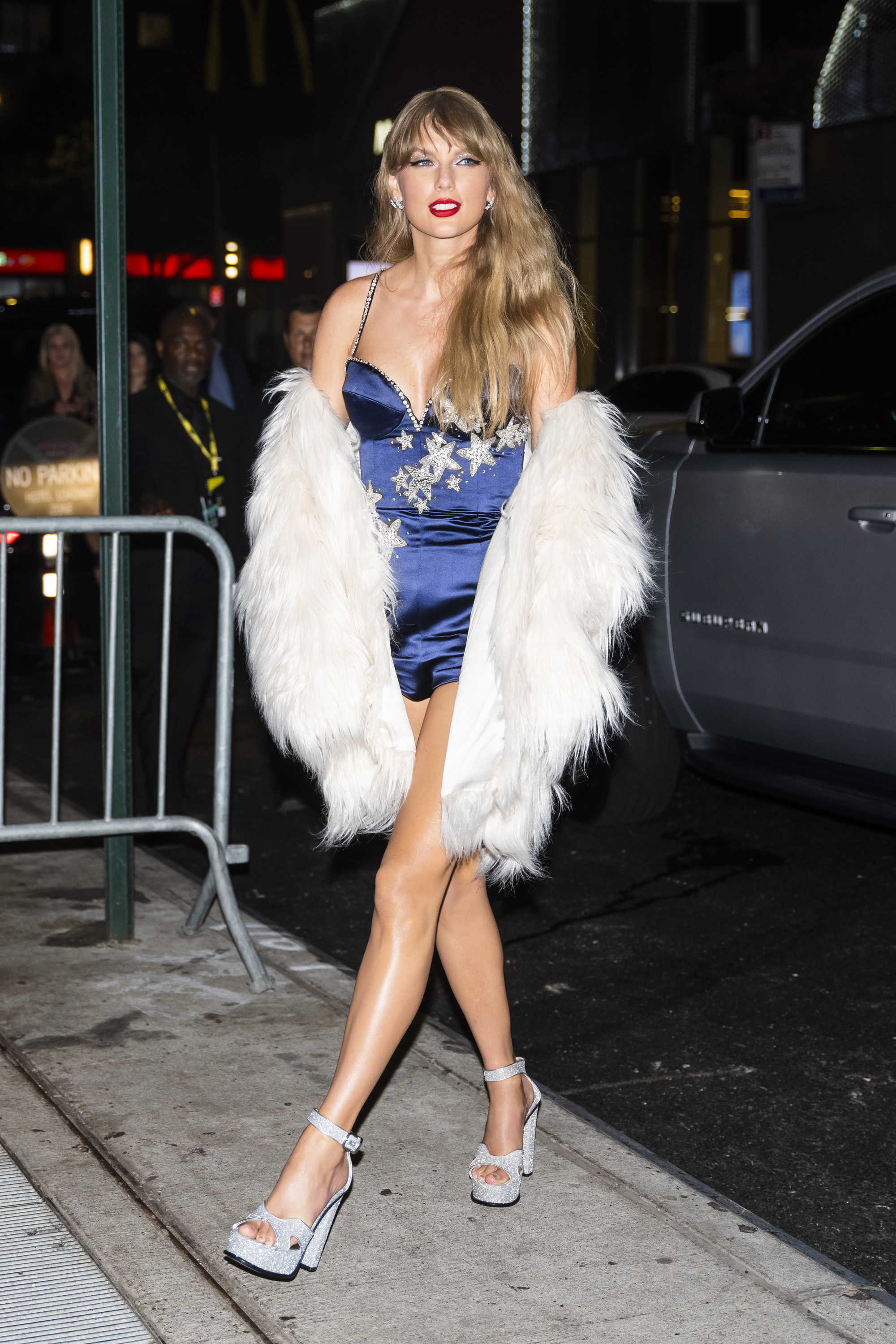 “Nicki Minaj arrived a few hours later and took some pictures with Taylor on their phones after running into each other in the hallway,” the source adds.

Minaj, who was honored at the VMAs with the coveted Video Vanguard Award, partied into the night while drinking Don Julio and eating burgers.

Sabrina Carpenter, Becky G and Blackpink member Rosé were also in attendance, along with rapper Yung Gravy, who appeared to be flying solo after packing on the PDA with Addison Rae’s mom, Sheri Nicole Easterling, earlier in the night. 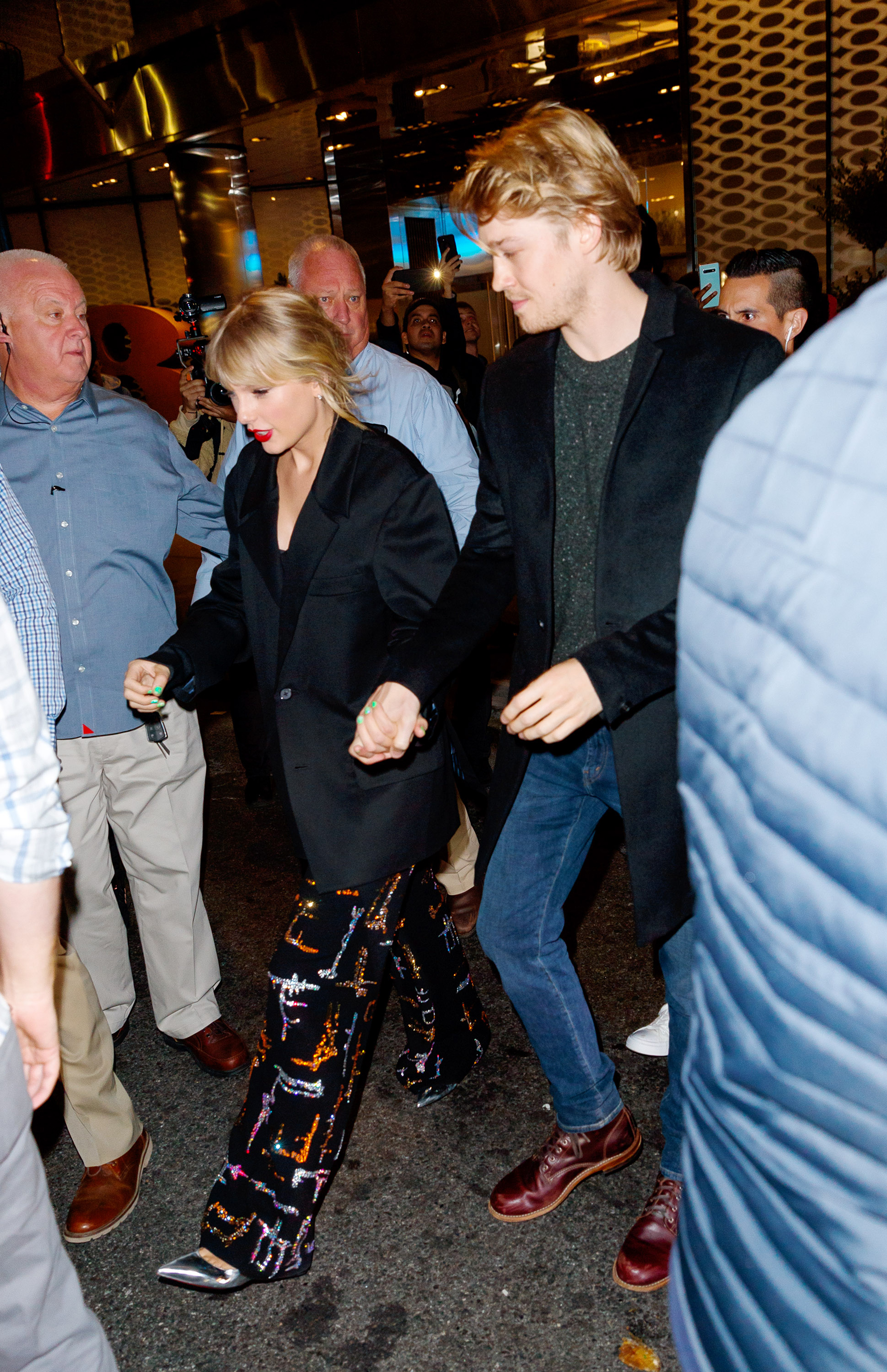 Page Six was the first to report that the “Cruel Summer” singer was set to make a surprise appearance during one of music’s biggest nights, held at the Prudential Center in New Jersey.

While accepting the award for Video of the Year for “All Too Well,” Swift shocked fans by sharing that her “brand-new album comes out Oct. 21.”

“I will tell you more at midnight,” she teased ahead of the social media reveal. 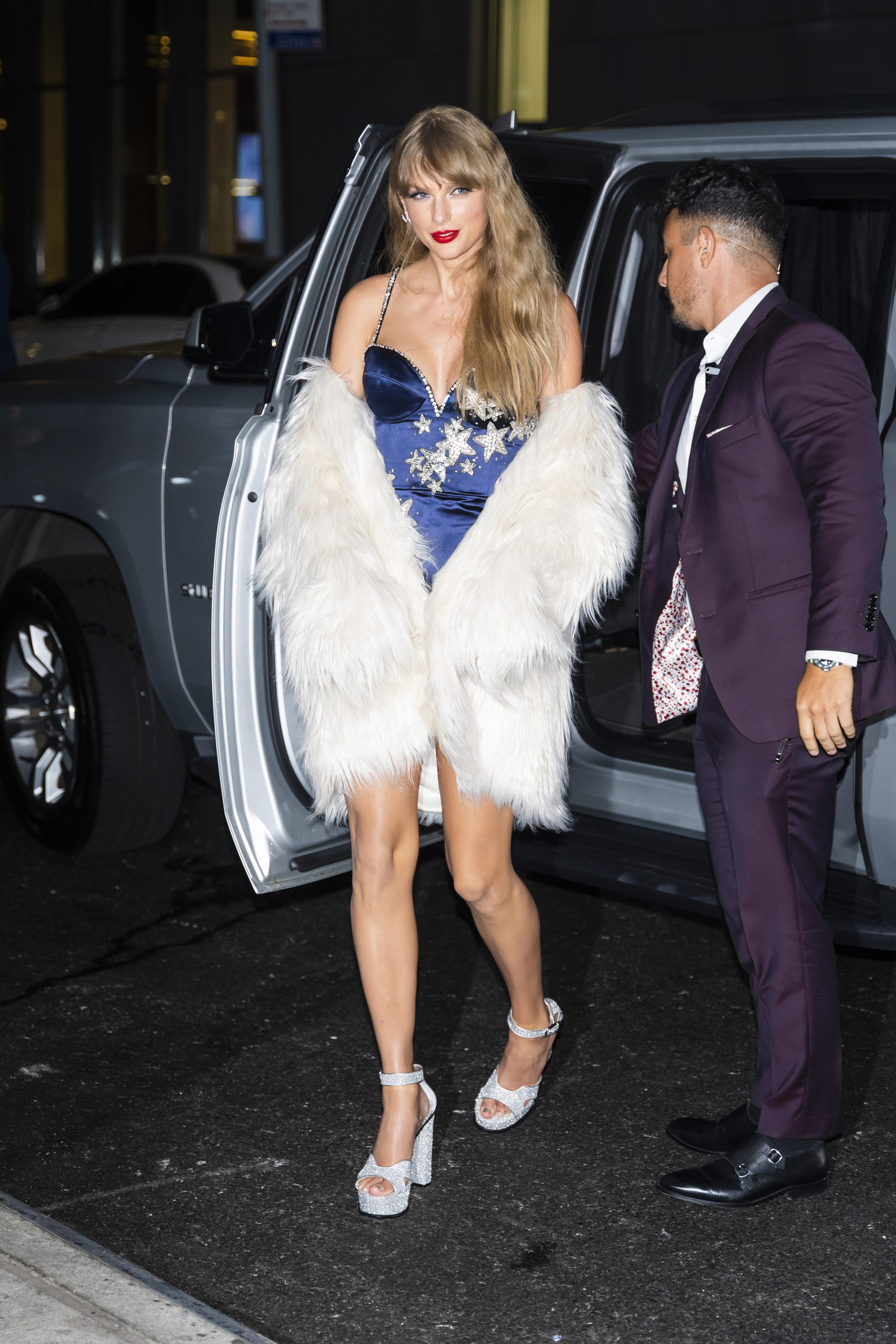 “Midnights” will feature 13 songs telling “the stories of 13 sleepless nights scattered throughout [Swift’s] life,” she wrote on Instagram.

The entertainer also offered a glimpse at the aesthetic of her upcoming era when she stepped out in a starry midnight blue romper by Moschino, adorned with crystals and paired with a winter white faux fur coat.