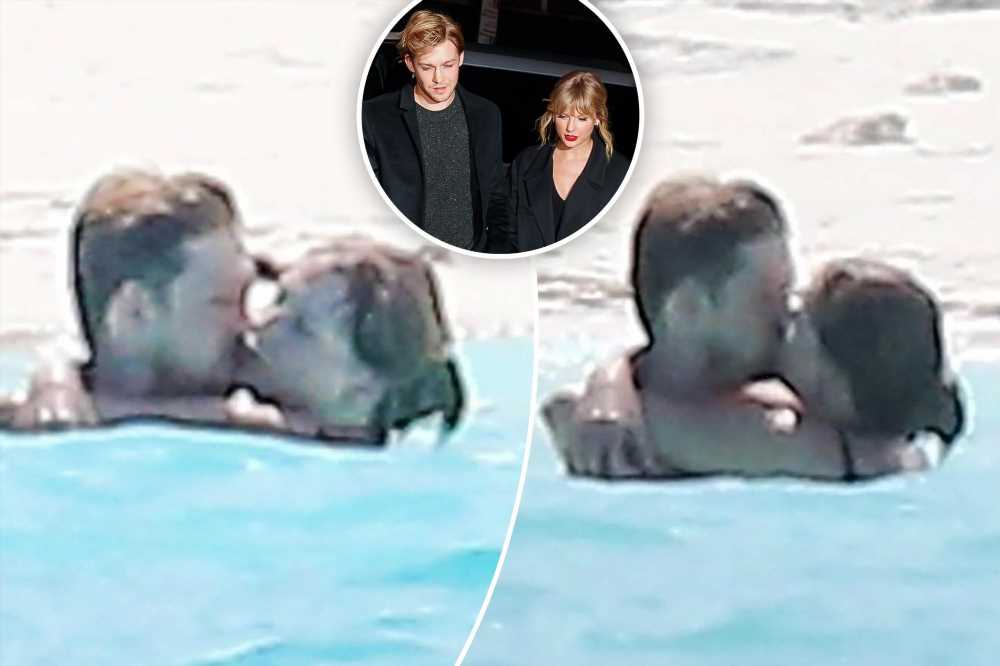 It’s certainly not looking like a “Cruel Summer” for Taylor Swift.

The Grammy winner, 32, packed on the PDA with her longtime boyfriend, Joe Alwyn, in a series of rare new photos.

The couple, who have been dating since 2016 but rarely step out together, jetted off to the Caribbean, where they were spotted kissing in the ocean Sunday. 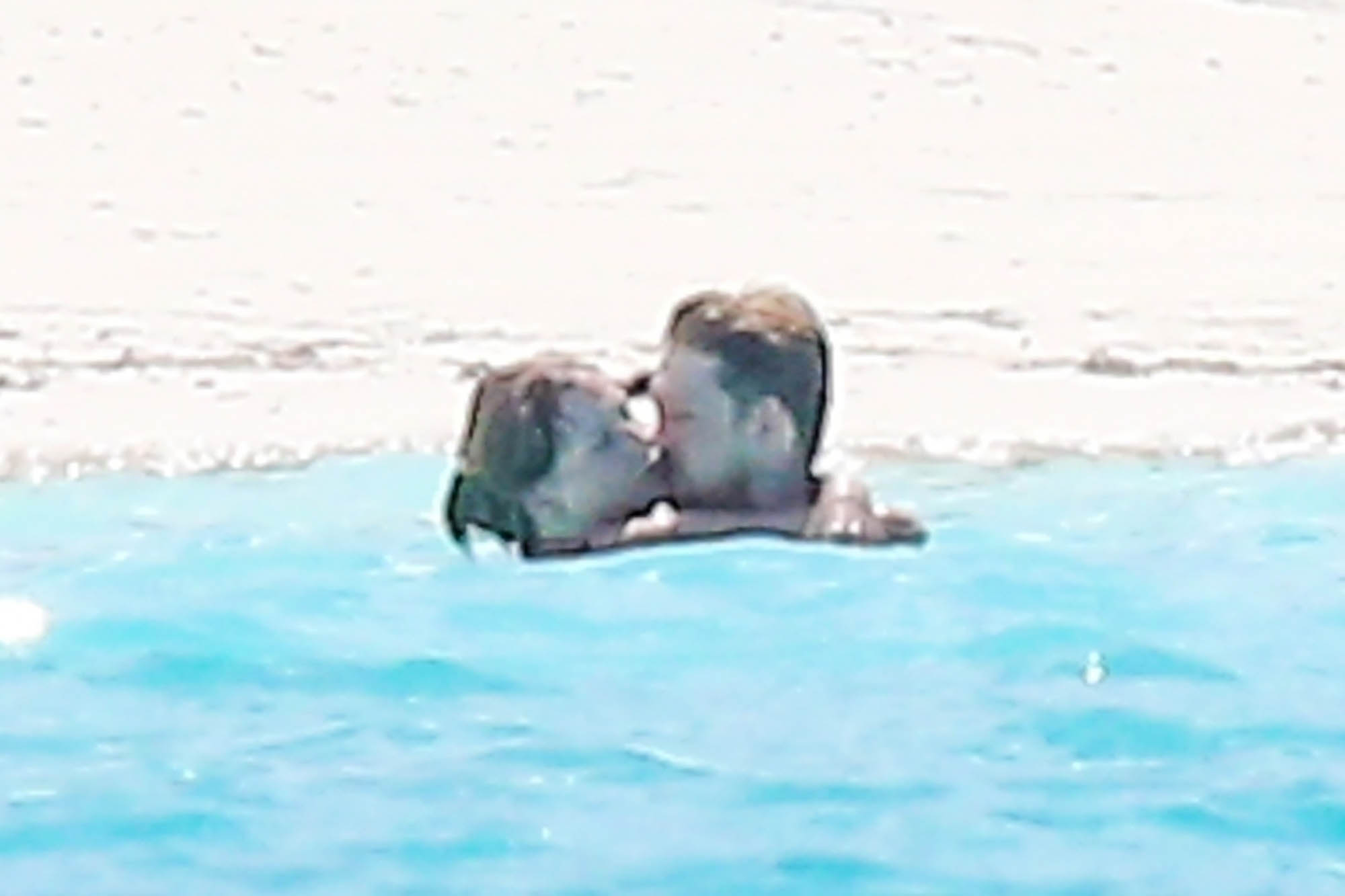 Swift, 32, wore a black bikini and pulled her blond hair back into a low bun, while her actor beau, 31, rocked a pair of blue swimming trunks.

The pair are believed to be staying in Lenny Kravitz’s Airstream trailer during the Bahamian vacation, which comes two weeks after Swift’s appearance at the Tribeca Film Festival.

The chart-topper shared during a screening of her “All Too Well” short film that not only does she not know how to keep her relationship a secret, but she has the same issue with her work. 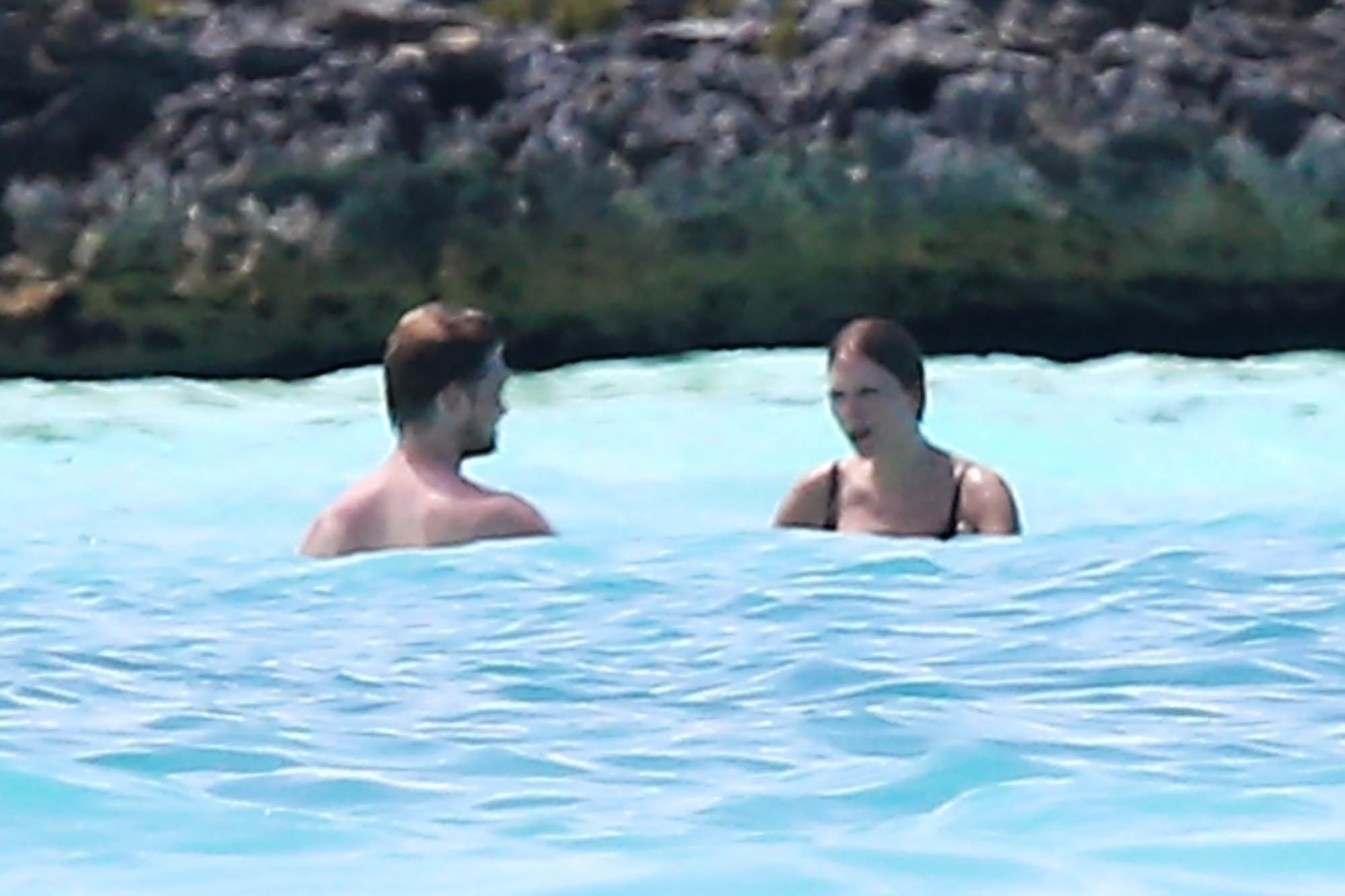 “I’m really secret agent-y about people not finding out about what we’re making while we’re making it,” she told fans at the New York event.

“So everything was code words, and writing things in codes that only certain people knew. … I’m so weird with stuff like that.” 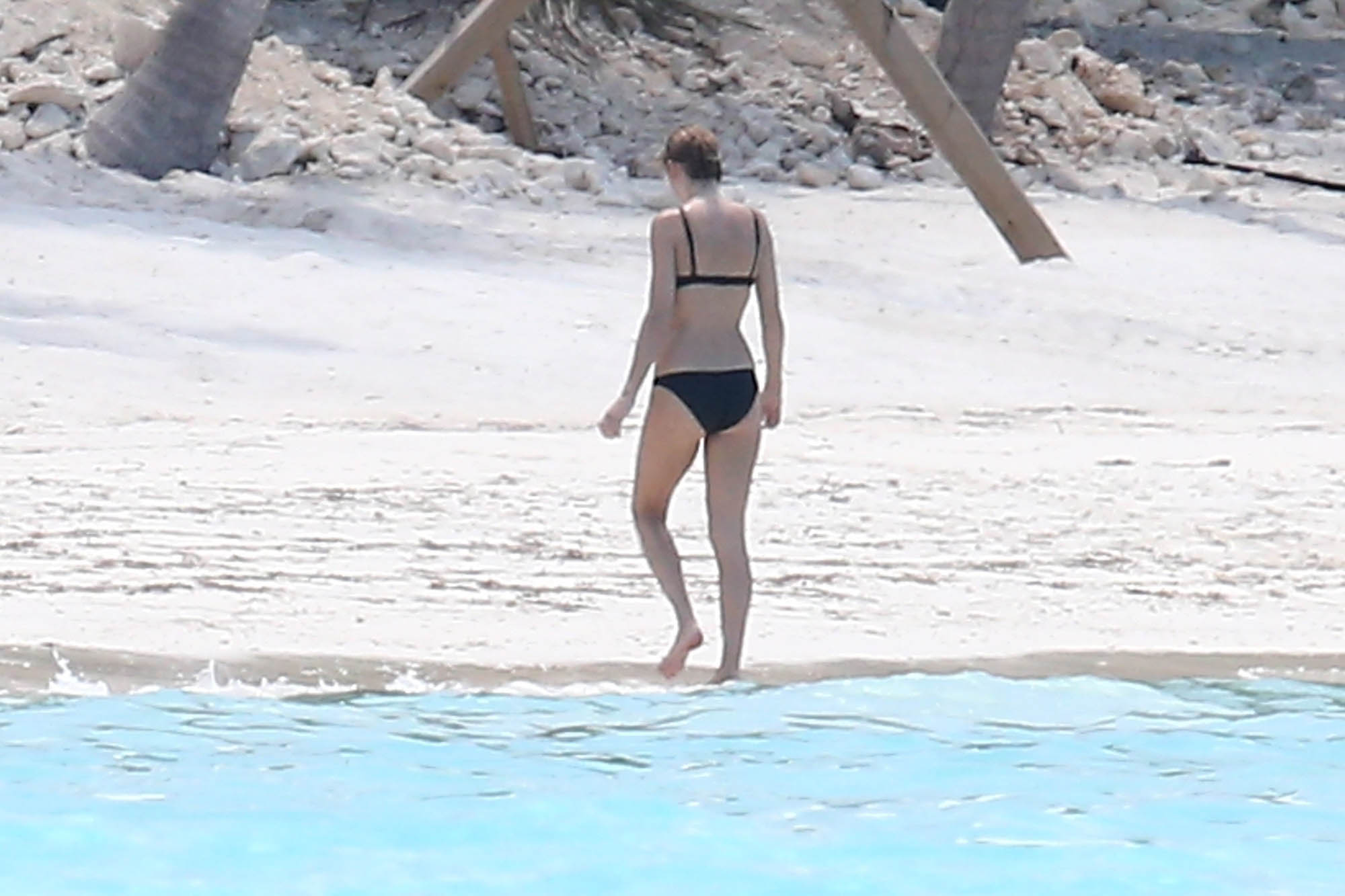 Swift and Alwyn have been together for six years, and the “Conversations with Friends” star has become a pro at dodging questions surrounding their rumored engagement.

“If I had a pound for every time I think I’ve been told I’ve been engaged, then I’d have a lot of pound coins,” he told WSJ. Magazine earlier this year. 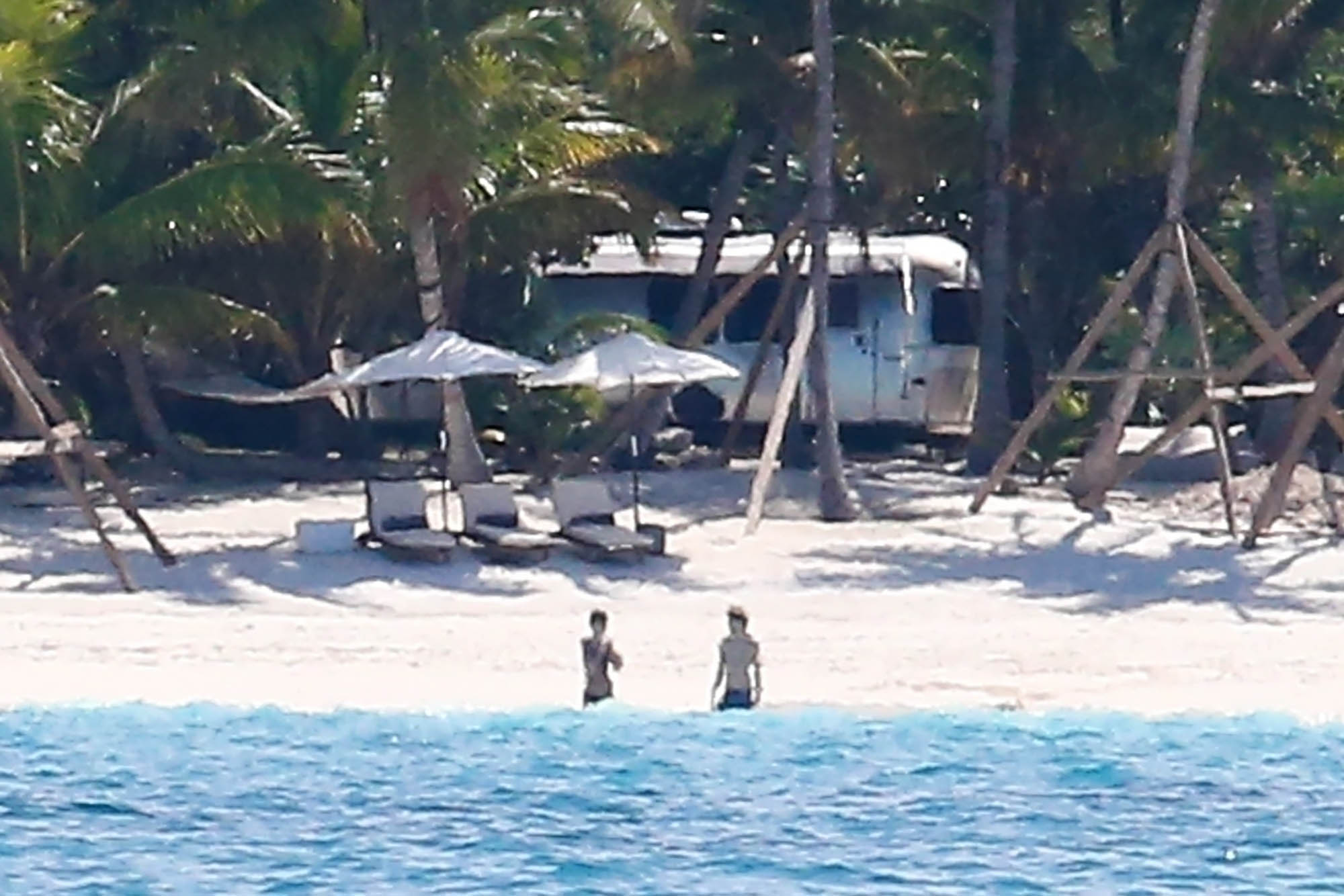 Speculation that the couple have either gotten engaged or secretly said “I do” has been circling for years.

Swift wore a massive diamond ring on her left hand during a scene in her Netflix documentary, “Miss Americana,” which dropped in January 2020. 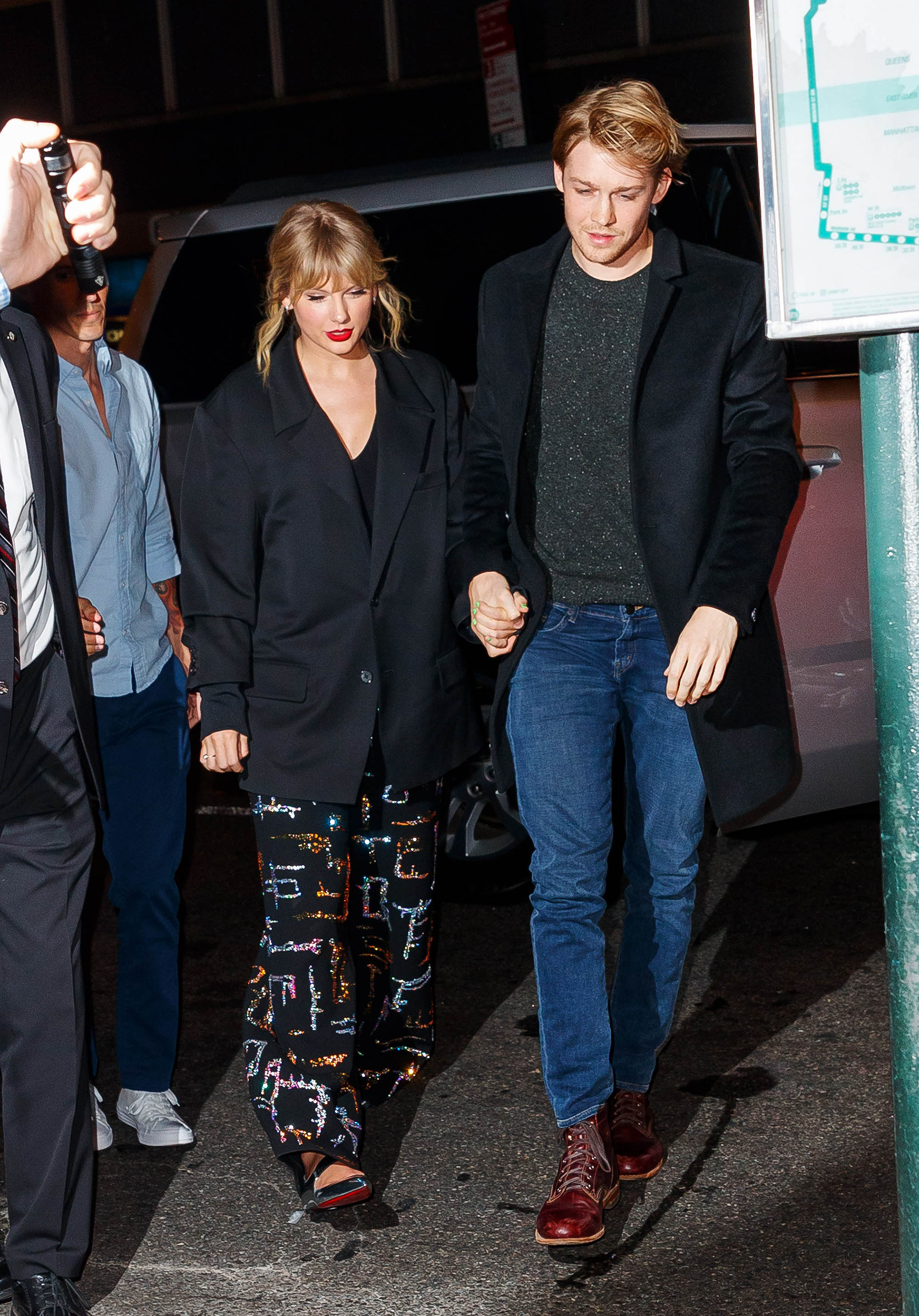 Later that year, fans were convinced the pair had already tied the knot after the “Shake It Off” singer wore a wedding dress in her “Willow” music video.

Nevertheless, Swift and Alwyn have remained notoriously tight-lipped about their relationship.