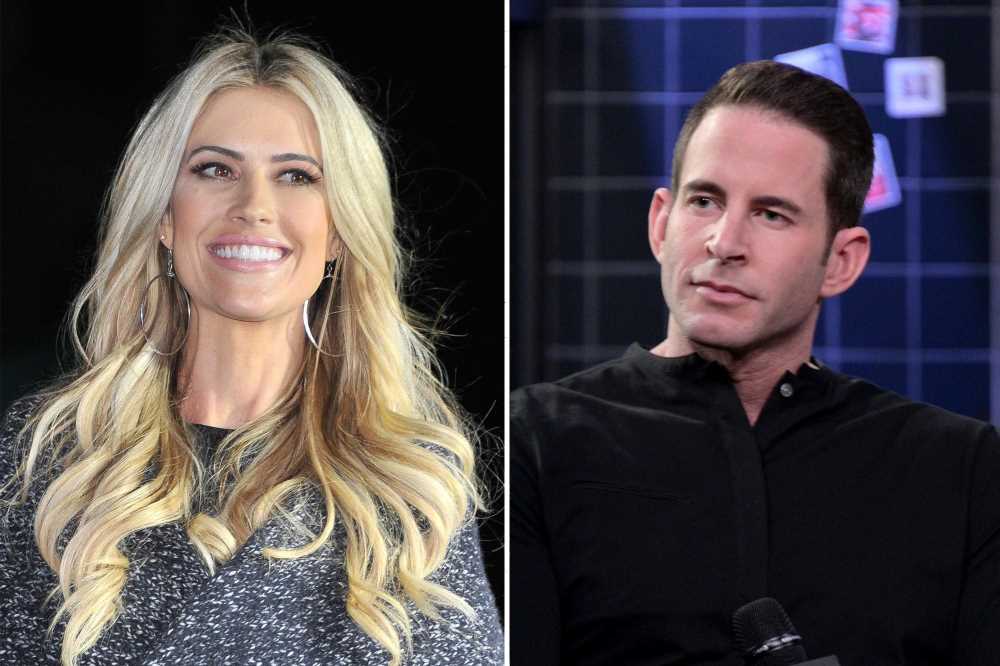 El Moussa, 40, and his team have reportedly demanded several crew members working on “Flip or Flop” be removed from his upcoming spinoff, “Flipping 101,” per TMZ.

The HGTV’s alleged demand was specific — he wanted any crew member working on “Flip or Flop” the day he allegedly blew up on ex-wife Christina Haack to be cut from the production.

According to the report, El Moussa is upset that the alleged freakout was leaked to the press and is seeking to avoid any further leaks.

However, a second source claims that El Moussa requested the crew change in hopes a new one will keep his wedding planning with fiancée Heather Rae Young under wraps.

Reps for El Moussa and HGTV did not immediately respond to Page Six’s request for comment.

El Moussa’s alleged verbal attack on his ex-wife and co-star took place in mid-July because the Long Beach, Calif. native reportedly didn’t like the way Haack signaled to him it was time to resume working on the show. 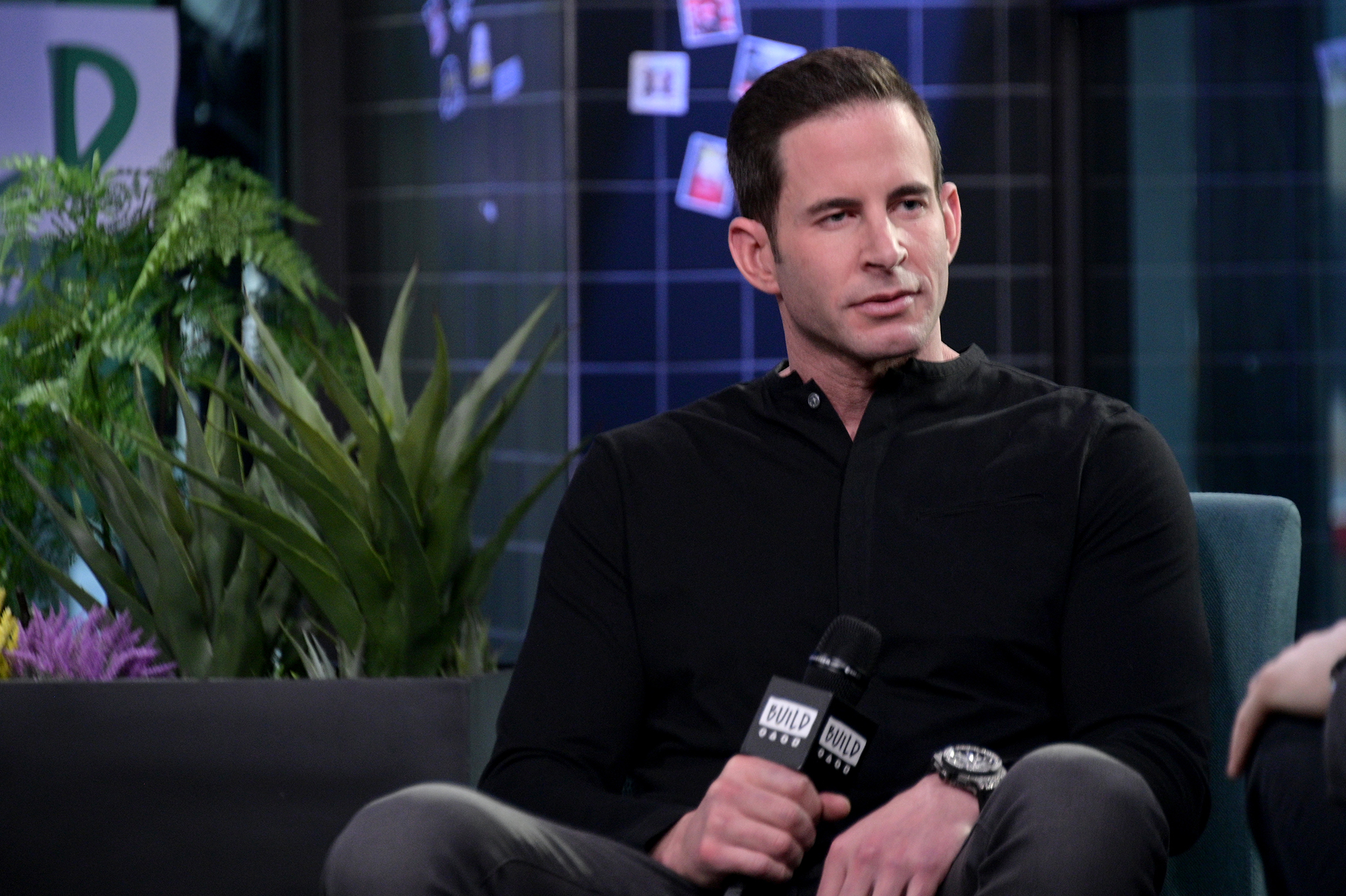 Sources claimed El Moussa launched into a verbal tirade against his ex, allegedly comparing her to his new fiancée and even calling Haack a “washed-up loser.”

The alleged fracas led to production splitting them up and having the couple finish filming separately. They resumed filming together several days later. 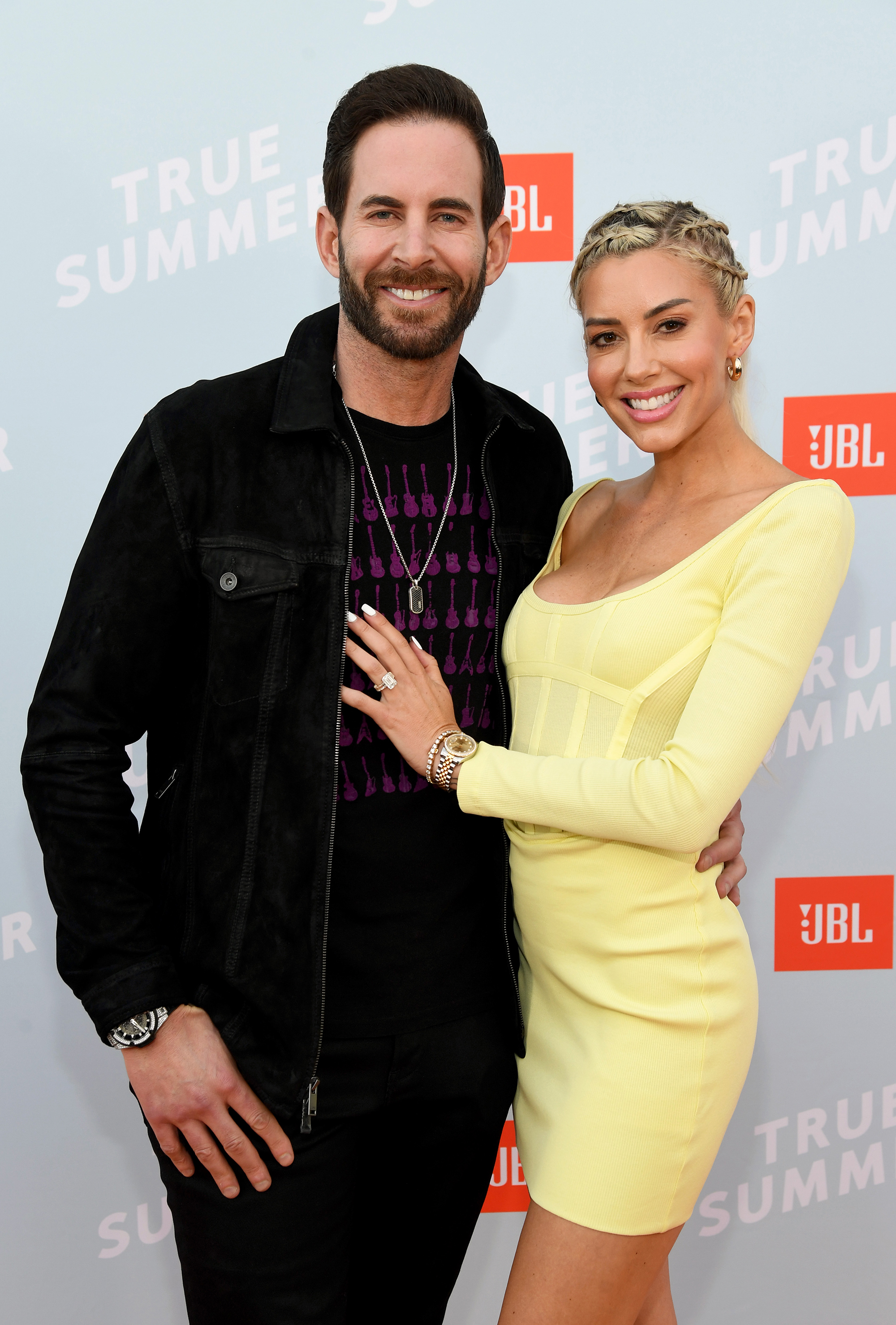 The “Flip or Flop” couple finalized their divorce in Jan. 2018 after El Moussa initially filed one year earlier.

El Moussa and Haack share two kids including a daughter named Taylor, 10, and a son, Brayden, 5.