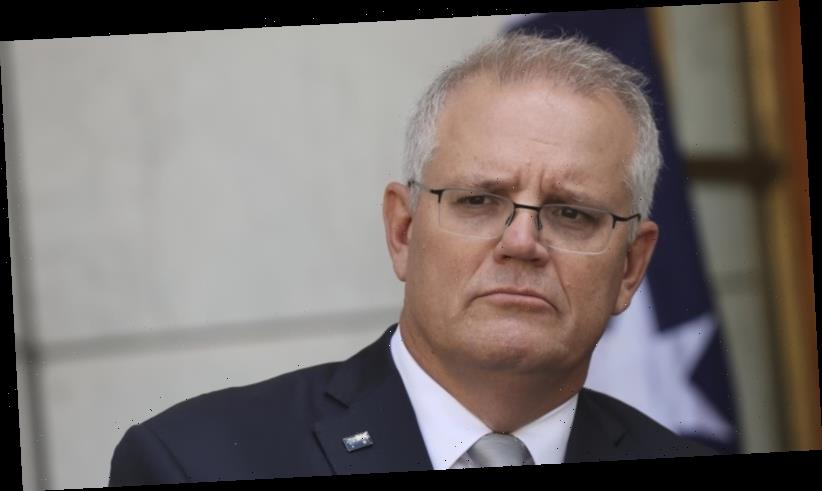 The $50-a-fortnight increase in the dole will be ‘take it or leave it’ when the proposed boost goes to Parliament on Wednesday, following fierce criticism from social services groups and Labor who say the rise is too small.

The federal government is planning to increase the base rate of JobSeeker from $565.70 a fortnight to $620.80 on April 1, or about $44 a day. This includes a $25-a-week rise and an additional increase in March due to inflation. 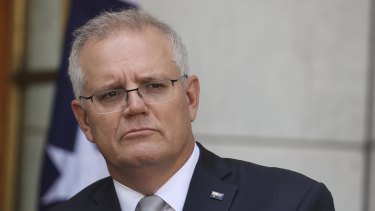 The Morrison government will not accept any amendments or attempts to increase the new rate, which a senior Liberal source said was the “bare minimum” to win Coalition party room support and satisfy public demand for action.

While the increase is the first major rise in the rate since the 1980s, it is well below the level suggested by business groups, social services organisations and economists who have suggested hikes worth more than double this figure. It is also below the existing $150-a-fortnight coronavirus supplement that ends on March 31.

Prime Minister Scott Morrison said the decision was about a change of gears to move from “short-term emergency measures to long-term arrangements”.

“Australian taxpayers believe in this system … and they know it is important for many people who really need it, particularly those people who may have never needed this payment and may go on to it in the months ahead,” Mr Morrison said.

The new rate is equivalent to an increase of just under $4 a day and people will be able to earn $150 a fortnight before they start to see a reduction in their payments. The measures are estimated to cost about $9 billion over the forward estimates.

A federal government source not authorised to speak publicly said amendments to the proposed changes would not be accepted and it was an “all or nothing” proposal. The legislation includes the increase to the base rate and the new income free threshold, while changes putting more obligations on the unemployed will be changed through regulation.

A new hotline allowing employers to dob in unemployed people refusing work will be set up under the changes and there will be additional obligations on welfare recipients, including 20 job searches a month required from July 1.

Labor is likely to vote in favour of the rise with an opposition source saying the internal view is that “any rise is better than nothing” for those receiving the payments. However, Labor leader Anthony Albanese said on Tuesday morning that the opposition would “examine the detail”. He did not say whether the increase was enough, but admitted people would “continue to struggle”.

If Labor opposes the rise then the vote of crossbench MPs will be critical. One Nation’s Pauline Hanson backed the increase, saying she has been “calling for an increase of $75 [a week] for years now, so yes – this has my support”. Independent Senator Rex Patrick said it was too early to decide.

Within the Coalition party room on Tuesday morning no one said the proposed rate was too low but concerns about the lack of jobs in regional areas and how the daily rate is communicated were raised. JobSeeker is often described as worth $40 a day by social services groups, Labor and commentators. It reflects the base rate but not other supplements that may be available such as rent assistance and energy payments.

Senior sources within the government who were not authorised to speak publicly said the rate was the lowest figure the party believed would be palatable to the public. Social welfare groups have released scathing statements about the increase, with Australian Council of Social Service chief executive Cassandra Goldie saying the rise is a “betrayal” leaving people in poverty. The increase still leaves the base substantially below the $470-a-week poverty line.

Business Council of Australia chief executive Jennifer Westacott said the rate needed to be closer to the $860.60 age pension but said the ultimate goal was getting people into jobs. The BCA has previously said the JobSeeker rate should be between 75 to 90 per cent of the pension. The Council of Small Business Organisations Australia chief executive Peter Strong, who has been pushing for a $50 a week increase, also said the increase was too small.

Australian Industry Group chief executive Innes Willox supported the rise as a “sensible” measure that will help address adequacy concerns but showed “caution” over raising the rate too high and disincentivising workers.