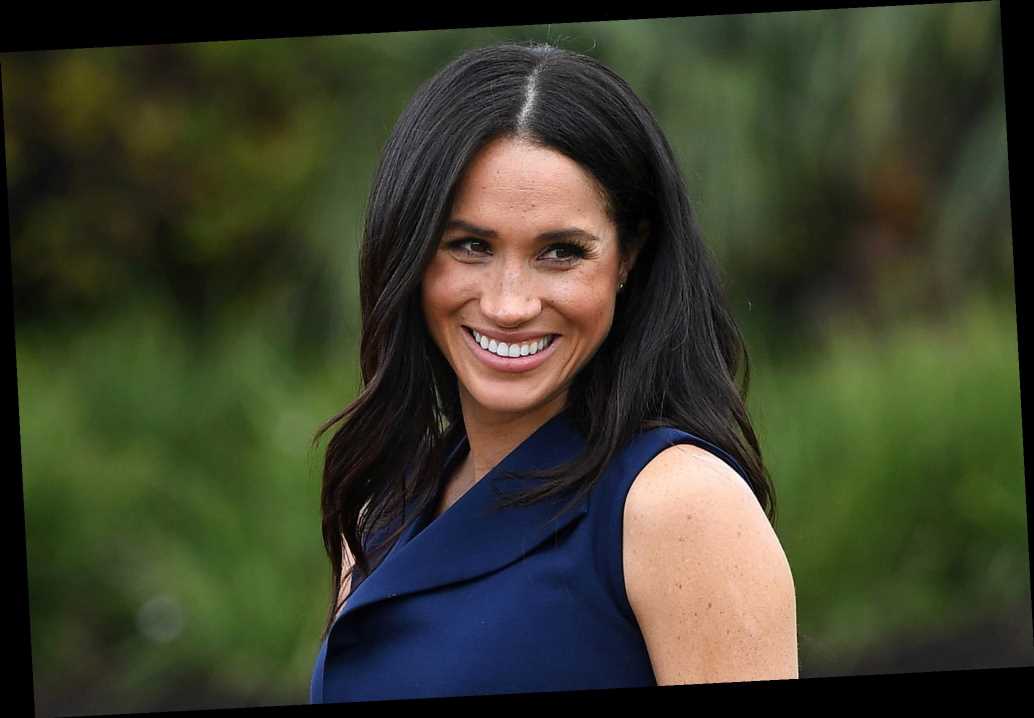 A UK judge has ruled that a British tabloid invaded Meghan Markle’s privacy when it published her emotional letter to her estranged dad.

The 39-year-old Duchess of Sussex in 2019 sued the Associated Newspapers — the parent company of the Daily Mail and the Mail on Sunday — after they published parts of a handwritten note she wrote to her father Thomas Markle in August 2018 after he didn’t come to her wedding to Prince Harry.

Warby ruled that the paper infringed on her copyright and misused her personal information.

Markle said “with this comprehensive win on both privacy and copyright, we have all won.”

The former “Suits” star said that she was thankful for the ruling, which holds the publisher accountable “for their illegal and dehumanizing practices.” 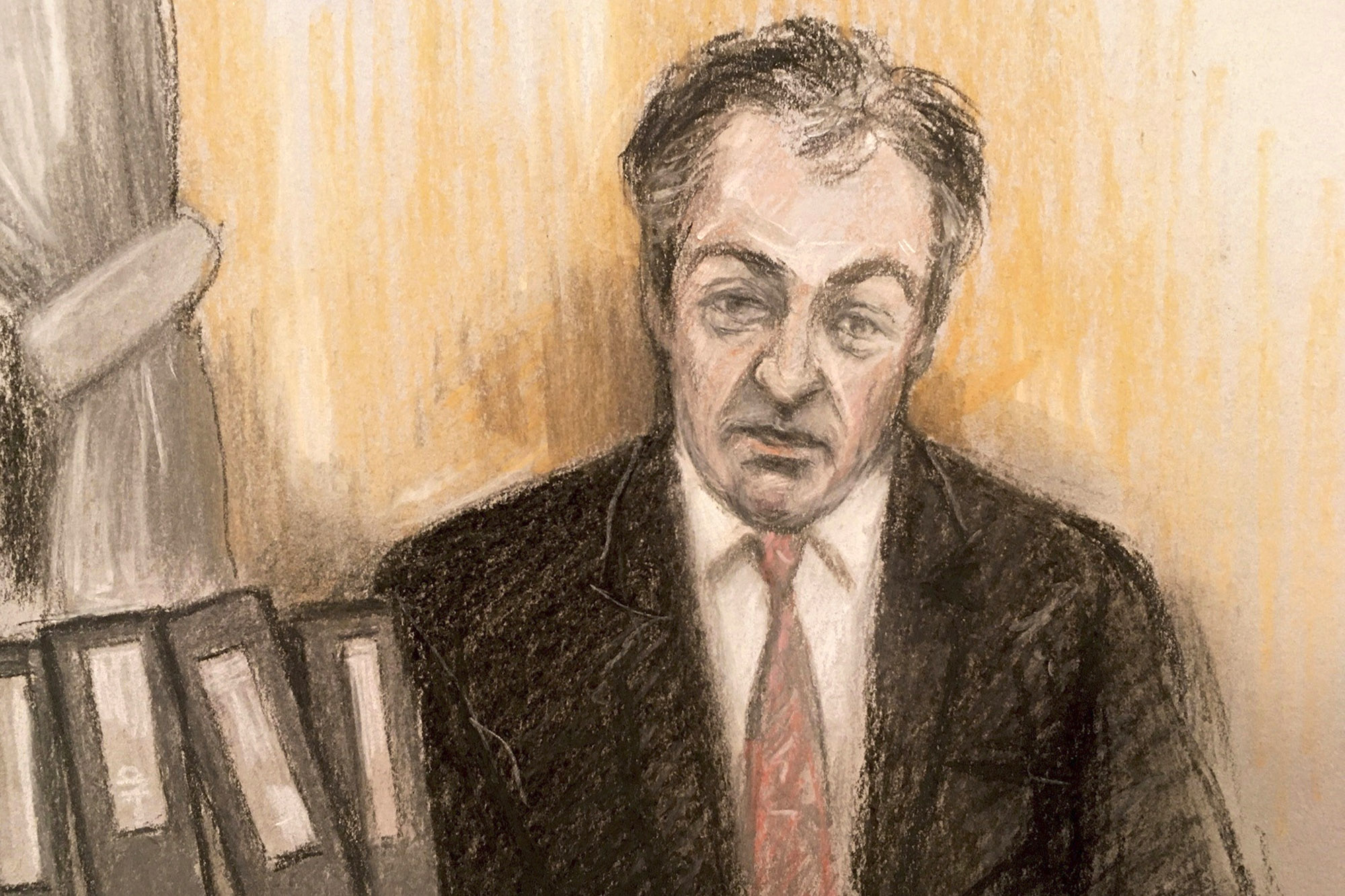 Conversely, Associated Newspapers said it was considering whether to appeal.

The publisher added it was “very surprised by today’s summary judgment and disappointed at being denied the chance to have all the evidence heard and tested in open court at a full trial.”

While Markle won the case pertaining to privacy and copyright infringement the judge said he still wanted to determine whether she was the only author of the letter given defense accusations that a spokesperson helped her pen it.

Last month, Markle won a bid for a summary judgment from a judge which allowed her to avoid a highly publicized fall trial.

Warby last May struck parts of the royal’s claims against the paper — accusing it of “deliberately stirring up” and causing a rift — finding them irrelevant to her claims of privacy and copyright infringement. 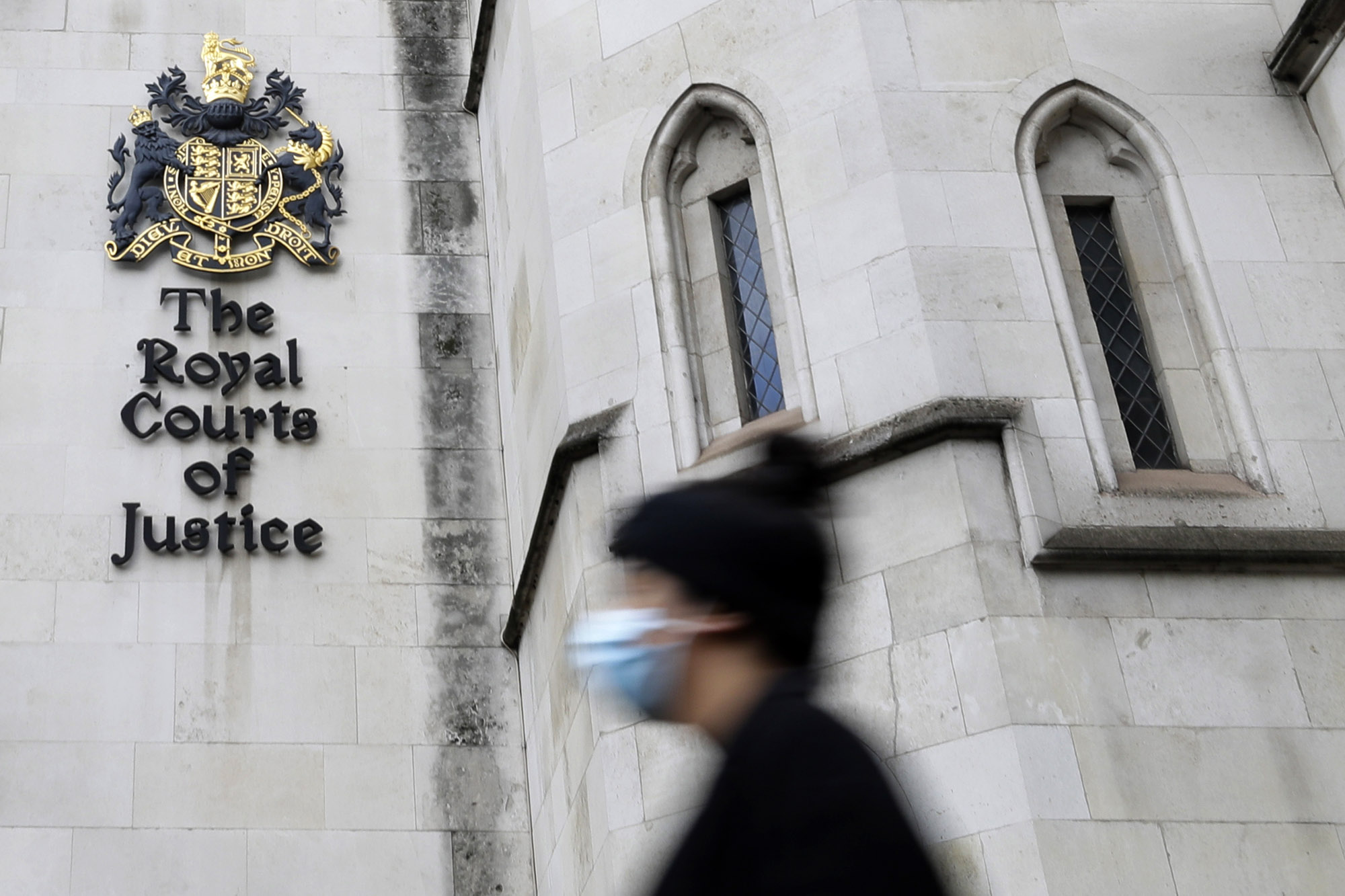