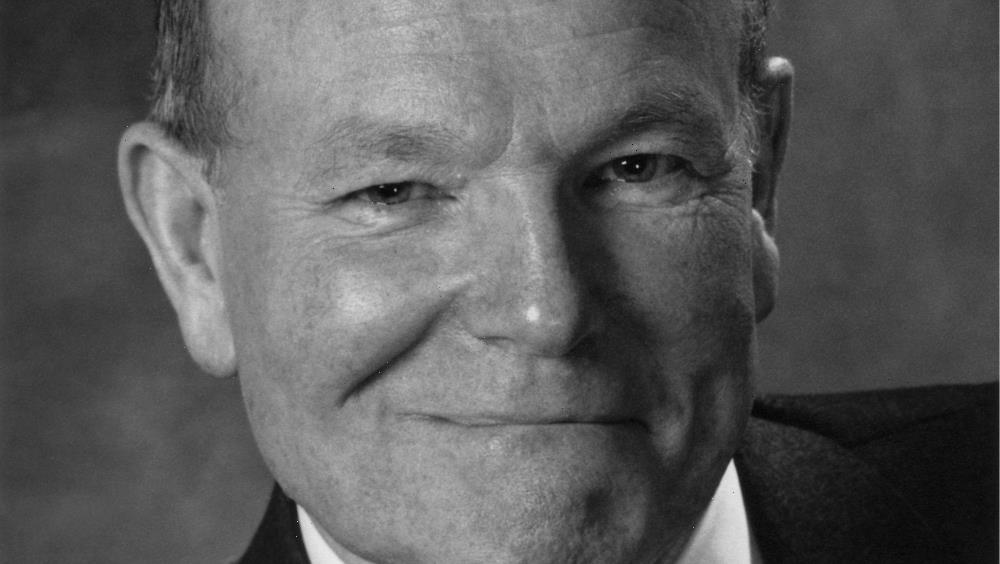 British film industry pioneer Sydney Samuelson, who served as the first British film commissioner and was a BAFTA leader, died Dec. 14. He was 97.

Samuelson joined the business in 1939 aged 14 in the projection box of the Luxor Cinema in Lancing, West Sussex, going on to work as a relief operator in several cinemas in the Midlands for ABC cinemas.  He then trained as a film editor with Gaumont British Newsreel in London.

In 1943, he signed up to be a flight navigator for the RAF, and when de-mobbed in 1947 he joined the film unit of the British Colonial Office as a trainee cameraman. He met his wife at a film club screening of “Pride and Prejudice” in 1946. They were married for 72 years, until her death in April, 2022.

Together, they formed Samuelson Film Service, which made available the high quality equipment with 24-hour complete service across camera, lighting, grip, sound, crew and transportation. The availability of this facility enabled international films to shoot worldwide for the first time and galvanized the U.K. production industry.  The company established branches around the world, with offices in Australia, Holland, France, South Africa and the United States. It worked on all of David Lean’s films including “Doctor Zhivago,” 13 James Bond movies, Richard Attenborough’s “Gandhi,” Richard Donner’s “Superman,” Fred Zinnemann’s “A Man for All Seasons,” Norman Jewison’s “Fiddler on the Roof,” Stanley Kubrick’s “2001: A Space Odyssey” and Milos Forman’s “Amadeus” amongst many others. Samuelson was also instrumental in making the Panavision Group a leading technology company.

Samuelson had a long history with BAFTA, was a driving force in the Cinema and Television Veterans, expanding the Cinema and Television Benevolent Fund (now the Film and TV Charity) and developing the annual Royal Film Performance. As chair, vice-chair of film and a founder trustee for BAFTA he took a fundraising leadership role establishing the academy’s headquarters on London’s Piccadilly and the installation of the Princess Anne and Run Run Shaw auditoria in 1976.

Following Downing Street talks with Prime Minister Margaret Thatcher and Attenborough, Samuelson was appointed the first British film commissioner in 1991. In this role he campaigned to promote the U.K. as a leading destination for international film production and as a provider of world-class crews and facilities. He also encouraged the U.K. government to introduce a tax incentive for international productions that based themselves out of the U.K. using U.K. crews, talent and production services, and the set-up of a network of film commissions across the country.

In 1985, Samuelson received BAFTA’s Michael Balcon Award for Outstanding British Contribution to Film, in 1993, a BAFTA Fellowship for his contribution to the film and television industry, and in 1997 a British Film Institute Fellowship. In 1978, his work in film was acknowledged with a CBE, followed by a knighthood in 1995.

He is survived by his sons Peter, Jonathan and Marc and their families including eight grandchildren and six great-grandchildren.

“We remain indebted to Sir Sydney for the vital contribution he made to some of the most important developments in BAFTA’s evolution and for his steadfast support to the organisation, over so many decades,” said BAFTA CEO Jane Millichip and chair Krishnendu Majumdar in a statement.