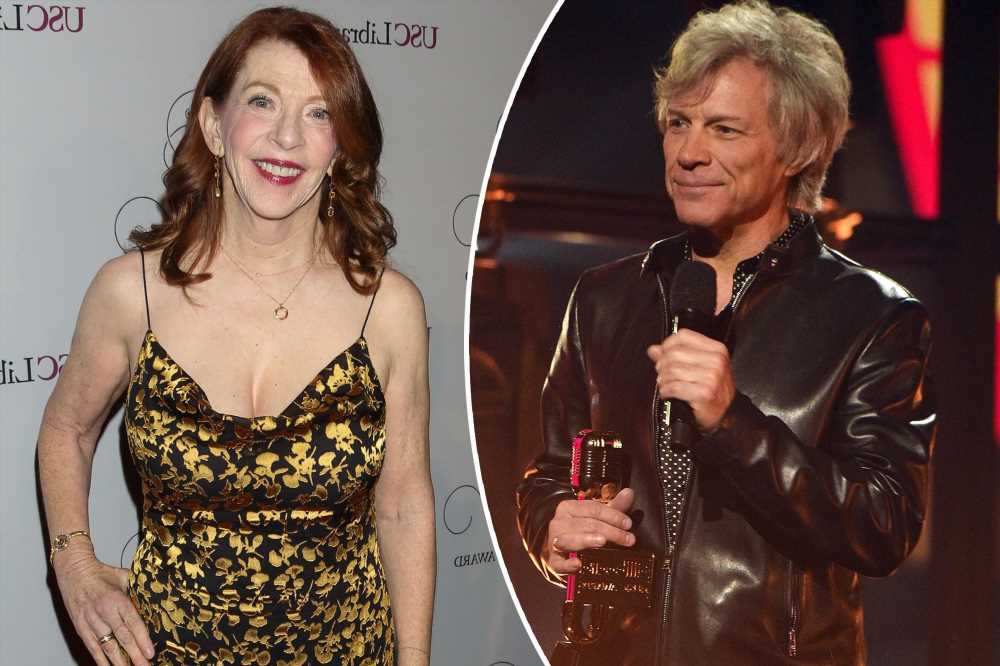 When penning her 1995 essay about show dog Biff Truesdale — included in her new collection, “On Animals” — Orlean told a crowd at the 92 Street Y this week that, “I approached this just the way I’d profile Jon Bon Jovi — no offense to Bon Jovi — but I wanted to explore the form of the celebrity profile.”

She joked, “Weirdly, it was exactly like profiling a celebrity in the sense that I didn’t ever really get an honest word out of the dog.”

Orlean seemed to even get a little crush on the four-legged Truesdale, a champion show boxer dog.

The book includes essays written over 25 years, with many having previously been published in The New Yorker. Along with dogs, there are ducks and donkeys, and one essay focuses on Keiko, a killer whale who appeared in the hit movie “Free Willy.”

Orlean recently told the Los Angeles Review of Books, “Writing about animals, in particular, you’re always writing about people, unless you’re a scientist and you’re really documenting the absolutely untouched life of a wild animal. That’s always a question that I have, which is what do we care about? And why do we care about it? Our relationship with animals is a perfect template to examine that.”

Orlean was portrayed by Meryl Streep in the Charlie Kaufman movie “Adaptation,” which was based on her book “The Orchid Thief.”