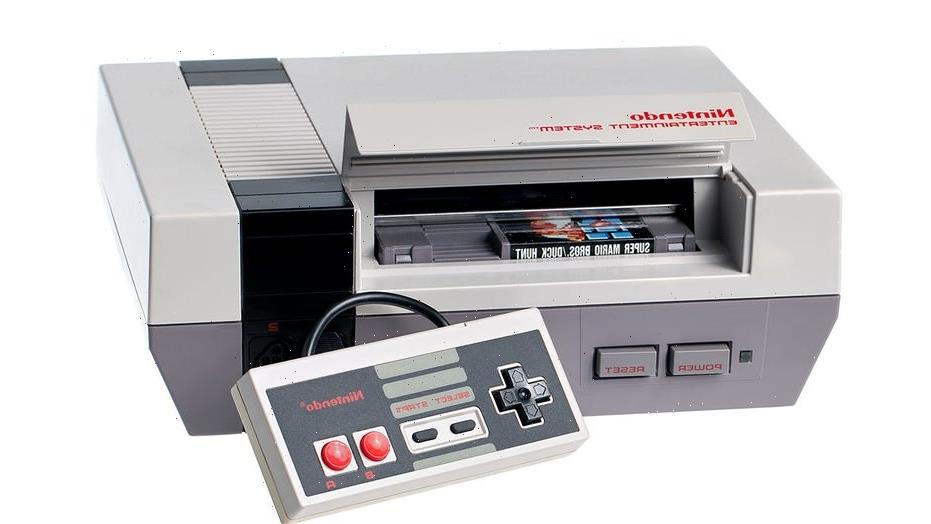 Some retro video games are selling for big bucks.

An auction house recently revealed that a new-in-box copy of Super Mario Brothers 2 for the Nintendo Entertainment System sold for over $80,000. 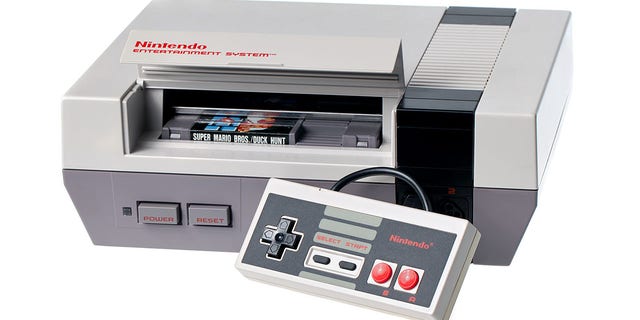 The game had also been graded by WATA Games, a company that grades video games. After a game receives a grade, it is then sealed in a plastic container with the score printed on it.

This particular copy of Super Mario Brothers 2 had received a grade of 9.8 A+, which is one of the highest possible scores a game can achieve. Since the game is sealed in a box, however, the game cartridge itself is not accessible. Whoever purchased the game will be unable to play it unless they break the seal and open the game, thereby destroying its value.

Super Mario Brothers 2 is actually a fairly easy game to find. Based on recent sales on Ebay, loose copies of the game are commonly sold for around $20. Opened games that come with the box and manual have recently sold for between $40-$65.

Even sealed-and-graded copies of the game fluctuate in price, with some graded copies selling for $430 (with a 6.5 grade) while others sell for nearly $3,000 (with a 9.6 grade).

Harrit Group Inc and WATA Games did not immediately respond to Fox News’ request for comment.