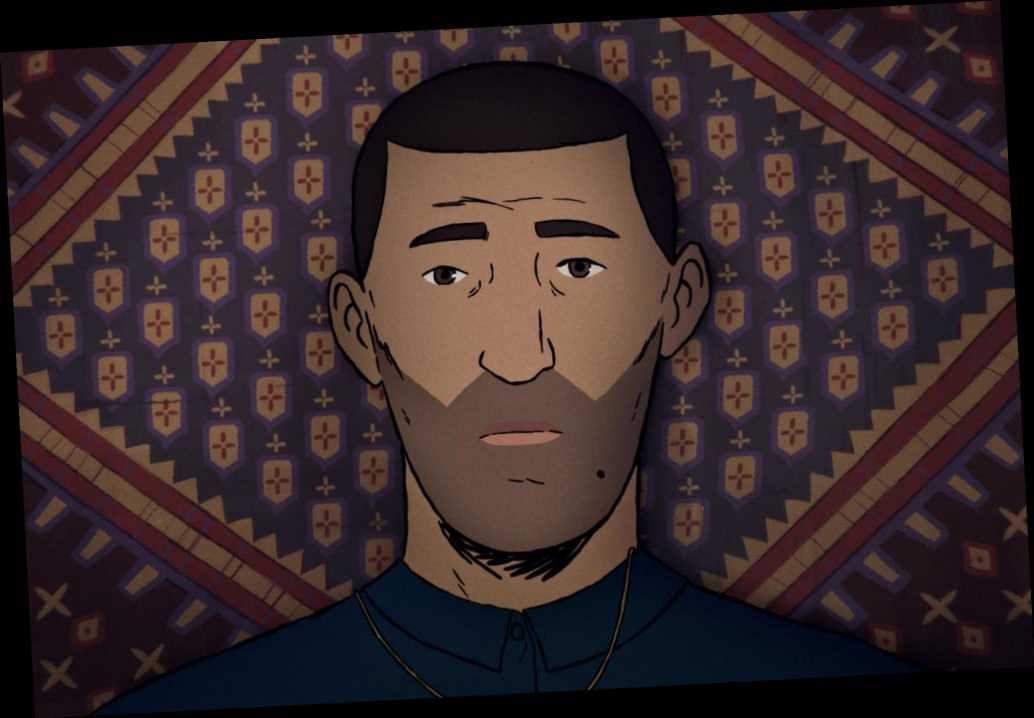 Shaka King: I don’t need white people to care about what I do, but I need money

How Sundance Film Festival 2021 is going on as planned

Despite the pandemic, sales at the virtual Sundance Film Festival this year are expected to be brisk as distributors desperately seek content. Neon — the indie distribution outfit behind last year’s Oscar breakout “Parasite” — made the first buy of the fest this week by snapping up the documentary “Flee.”

The project by director Jonas Poher Rasmussen utilizes animation to tell the tale of a character’s journey as child refugee from Afghanistan.

The film’s North American rights reportedly sold for around $1 million.

Other titles up for sale at the virtual Sundance include Ahmir “Questlove” Thompson’s documentary “Summer of Soul,” as well as “Baby Driver” director Edgar Wright’s “The Sparks Brothers,” and films starring Tiffany Haddish, Olivia Wilde and Tessa Thompson.