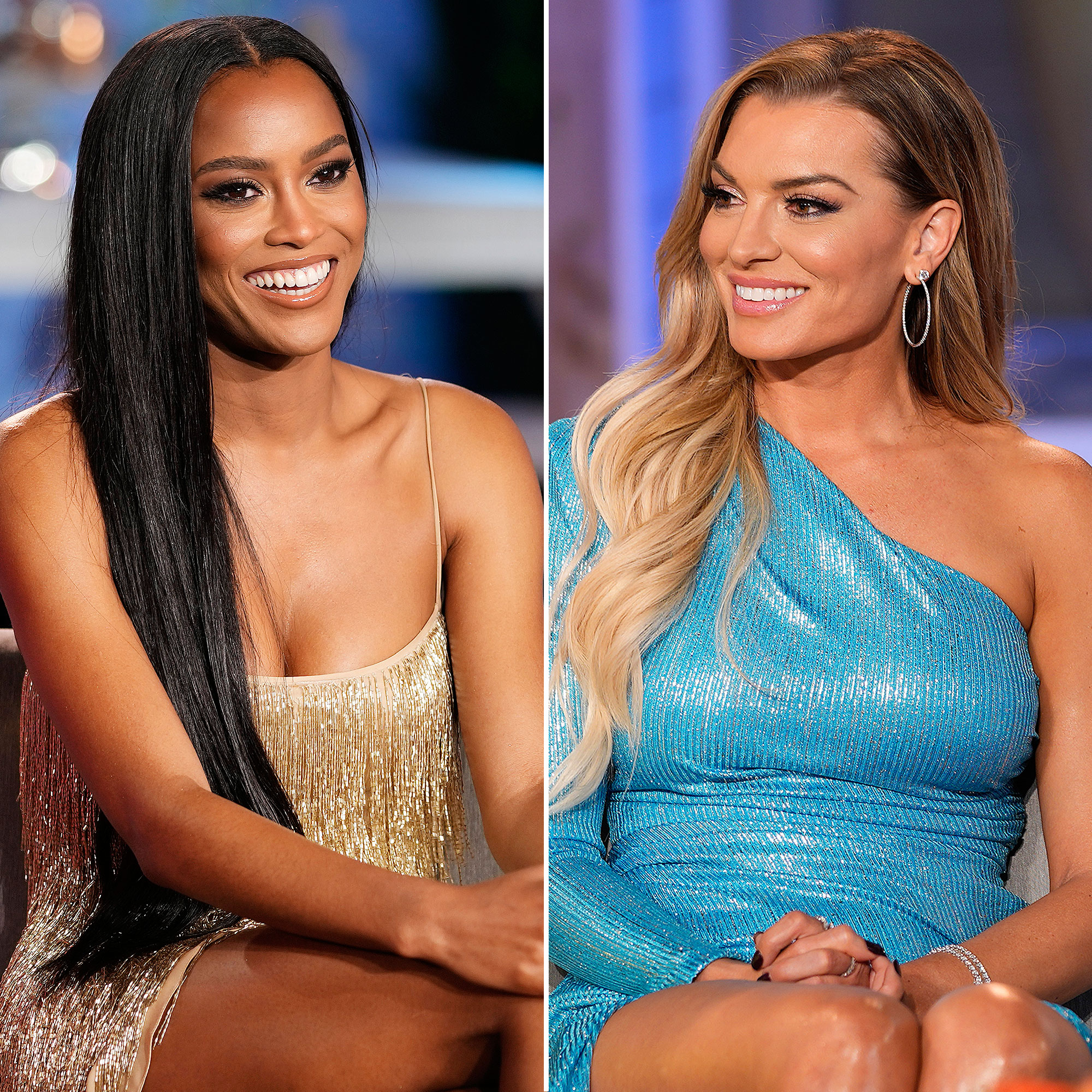 Austen Kroll may not be present at the Summer House reunion, but he’s still in the hot seat. Ciara Miller and Lindsay Hubbard’s love triangle with the Southern Charm star is a main topic in Us Weekly’s exclusive first look at the season 6 reunion teaser.

In the trailer for the two-part reunion, which kicks off on Monday, May 9, Andy Cohen recalls Mya Allen’s previous comments about not understanding why her castmates were fighting over Austen, 33.

“I also don’t get it,” Alex Wach said. “I don’t understand why you’re fighting so much for literally, like, the Honda Civic of male attractiveness.”

When asked why she was more upset with Lindsay, 35, than Austen for playing both of them, the 26-year-old nurse replied, “He did get an earful off of camera.”

“Is that when you guys hooked up?” Lindsay asks.

“I’m surprised to hear you hooked up with him after all that,” Andy, 53, says after Danielle Olivera calls Austen a “f—kboy.”

Austen and Ciara first got together during season 1 of Winter House. During the Vermont spinoff show, it was revealed Lindsay had hooked up with Austen in the past too — and she still had feelings for him. When he visited the Hamptons during summer 2021, the house was turned upside down over him getting close with both women during the weekend.

Bring on the Cold! Everything to Know About ‘Winter House’ Season 2

Elsewhere during the teaser, Lindsay is up against Paige DeSorbo, who is asked about comparing her costar’s summer activities to a brothel. 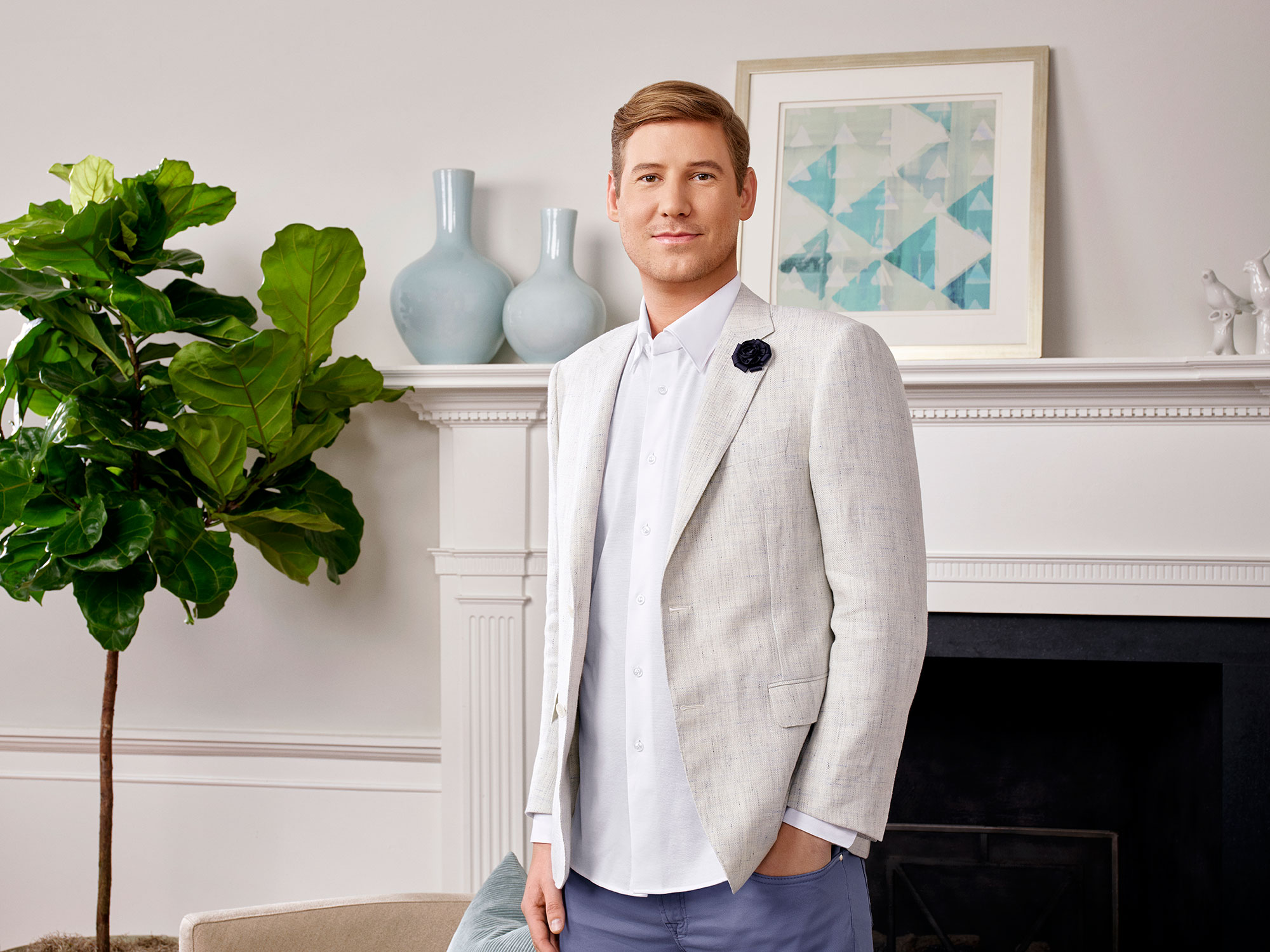 “Carl, I understand that you want to defend her the whole time, but she can talk,” Paige, 29, says to Carl Radke, the publicist’s now-boyfriend, in one clip before throwing shade his way. “What did you do all summer?”

At the end of the clip, Andy points out that Paige hasn’t “looked Lindsay in the eye once” during the taping.

“No,” the “Giggly Squad” cohost confirms.

“This is why I like doing this reunion,” the Watch What Happens Live host concludes.

Lindsay previously told Us that she “thought [she] had a good summer with Paige” until she started watching the show. 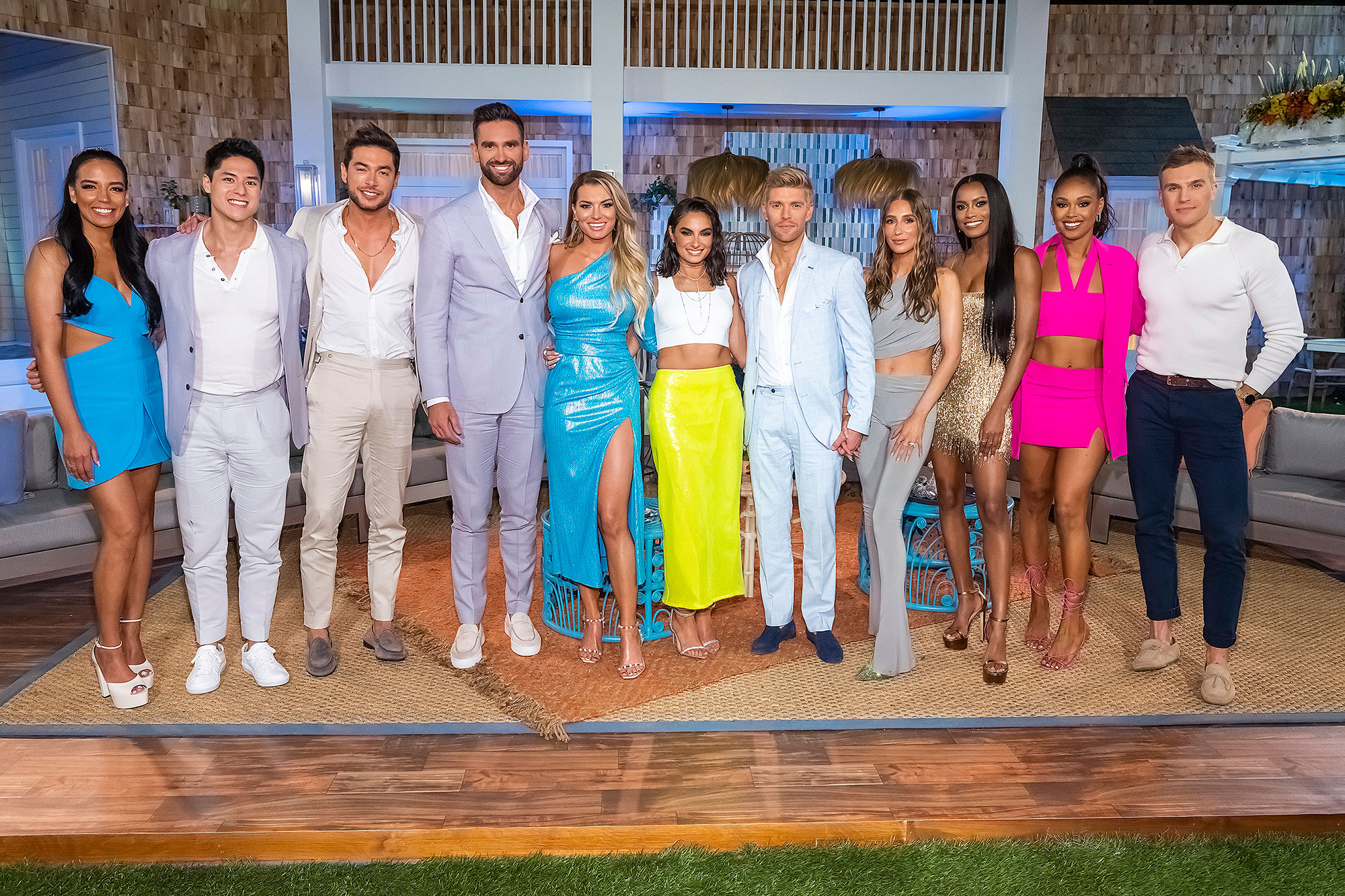 “I legitimately left the summer [thinking], ‘Wow, Paige and I got along more than we have. We laughed and we shared more things with each other. We related on different topics more so than we have in past summers.’ I was pretty surprised to see the amount of s–t talking that she did,” she told Us last month. “She would say one thing to my face and then the door would close in her room and she would just, like, say all these nasty things about me.”

Part one of the Summer House reunion airs on Bravo Monday, May 9, at 9 p.m. ET, with part two premiering Monday, May 16.