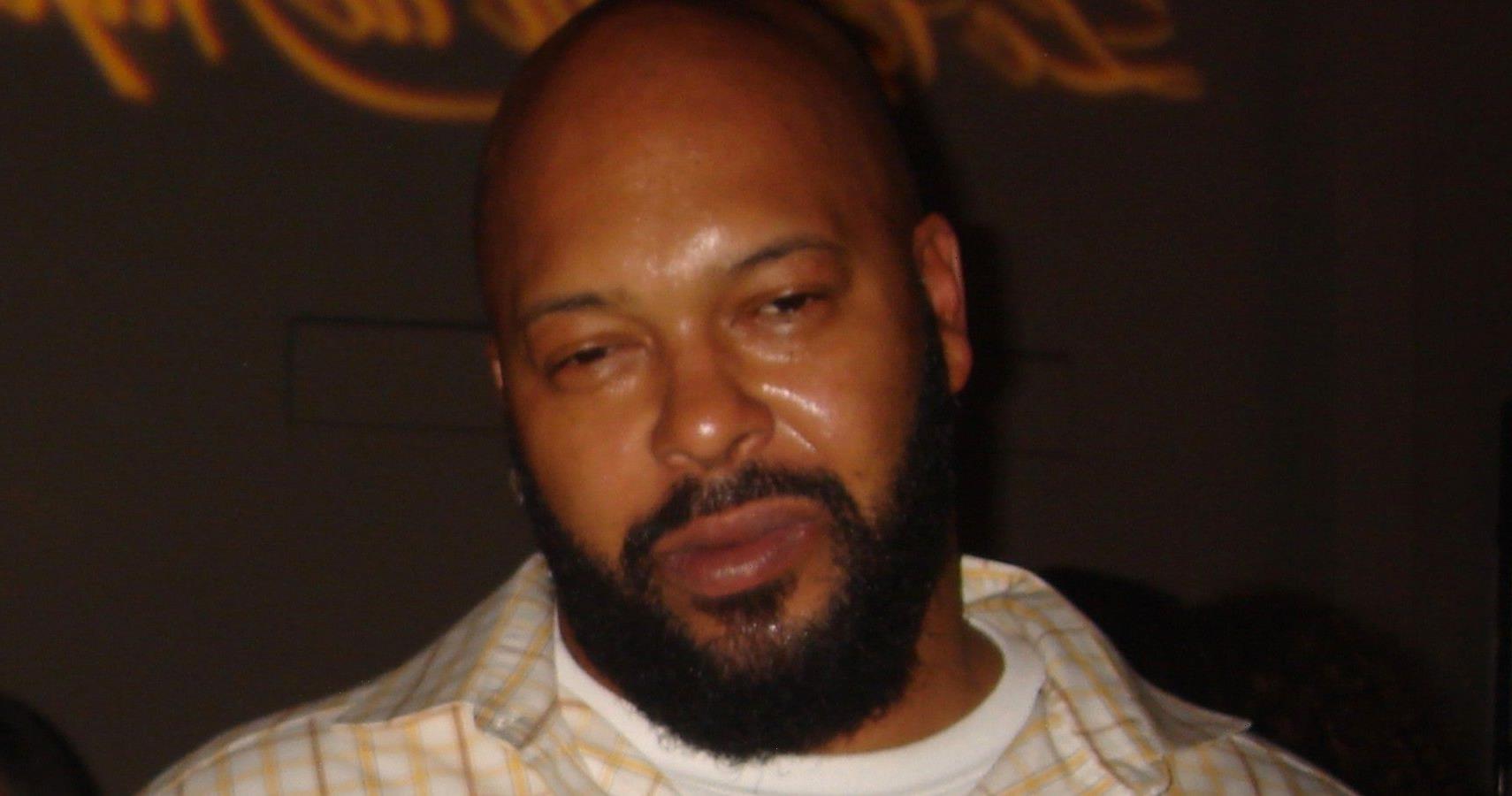 Suge Knight is currently being sued for wrongful death in civil court, and he may have to pay a fortune to his victim’s family for restitution.

The former music executive plead no contest to voluntary manslaughter in 2018 following a hit-and-run, which resulted in the death of Terry Carter. Due to previous offenses, the conviction met California’s three-strikes law, landing Suge a 28-year sentence. He won’t be eligible for parole until October 2034.

RELATED: Johnny Depp’s ‘Cry Baby’ Harley Can Be Yours For Six Figures

During the civil hearing, the family’s lawyer argued that Terry’s daughters, Nekvava and Crystal, deserved a million dollars each for the 27 years their father was likely to live had he not been killed – which would total $81 million.

“Dying on the concrete floor alone at Tam’s Burgers was not a natural death. He was taken from these three women,” the attorney argued.

In 2015, Suge had been on his way back from trying to speak to Dr. Dre on the set of Straight Outta Compton about an alleged murder-for-hire plot when the accident took place. The music executive ran Terry over with his Ford Raptor truck in the parking lot of Tam’s Burgers.

When he was charged for the hit and run, Suge struck a deal to plead no contest in return for avoiding a lengthy (and highly publicized) trial. But the prosecution was reportedly ready to charge him with murder and argue he intentionally pushed down on the gas before striking Terry.

“Nobody’s comfortable talking about money,” Terry’s family’s lawyer continued. ‘But that’s what we have to do.”

The victim’s daughters as well as his widow Lillian Carter were present in the court room.

Suge video chatted into the hearing. On June 8th, he gave a testimony in which he referred to the fast-food restaurant where the hit and run took place as “Murder Burger.” Suge pointed out that many homicides and other illicit activity have taken place there over the years.

His defense also claimed he can’t be held financially responsible for Terry’s death. “Suge is not challenging the worth of Mr. Carter’s life, only who’s liable,” his attorney said. “With all due apologies to Ms. Carter and the Carter family, I ask that you render a verdict of not liable.”

Terry’s family originally filed the lawsuit shortly after his death in 2015. The initially named Dr. Dre, Ice Cube, and NBC Universal as defendants, arguing they were complicit since they knew Suge opposed making Straight Outta Compton, and had a history of violence.