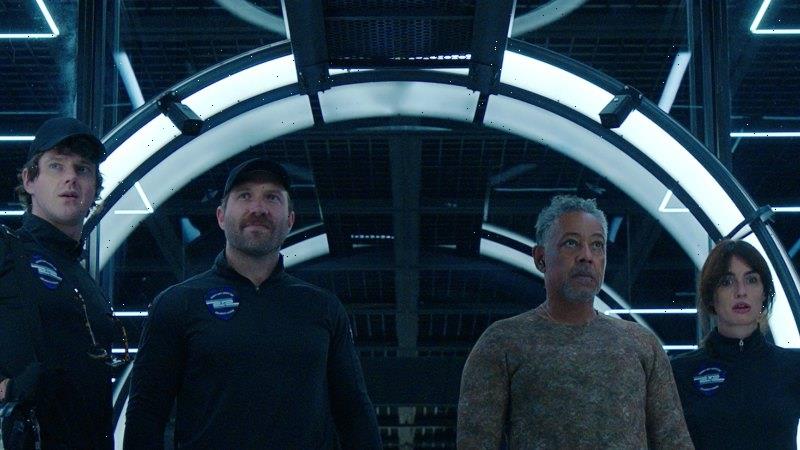 This is not a review of Kaleidoscope. One reason for this is that the new Netflix heist series is not especially noteworthy, except for one gimmick. The other reason has to do with the nature of that gimmick.

The episodes, set before and after an elaborate robbery attempt, are served to Netflix viewers in random order (except for the episode depicting the actual heist, which runs last). So in a way, I can’t review the series as you might see it, because I can’t know which of a lot of possible permutations you could experience. 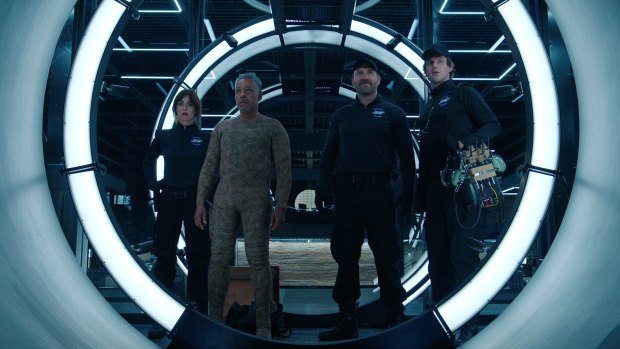 That’s the interesting part of Kaleidoscope. And let’s be honest, at this point, it’s not that interesting! A few years ago, sure; the series would have seemed like a bold experiment in the ways new technology might change TV.

Now, for much the same reason, Kaleidoscope feels like a throwback. It’s one in a series of attempts to use streaming to alter the space-time fabric of television, to make it less linear and in some cases more interactive, many of which have gotten attention, but none of which has really stuck.

Netflix has been the platform most active in these experiments, maybe because it was the most invested in the idea that it was an alternative not only to cable or broadcast networks but to the genre and business of television itself.

Its 2013 revival of Arrested Development was a kind of deconstructed puzzle, its episodes appearing out of chronological order and from different characters’ points of view. Its interactive film/show/game Black Mirror: Bandersnatch allowed viewers to choose the path the story followed. So did the Unbreakable Kimmy Schmidt special “Kimmy vs. the Reverend”; the animated Cat Burglar added a trivia-game element. Netflix was not alone in this either, with Steven Soderbergh going the choose-your-own-adventure route in the HBO series/app Mosaic.

After all this, a good decade or so into the streaming revolution, TV today looks – still – a lot like TV. Attempts at interactivity have gotten no more traction than Smell-o-Vision, maybe in part because our culture already has a popular and relatively young form of interactive amusement, the video game. (One of those, The Last of Us, is being adapted by HBO as a conventional TV drama.)

TV’s dominant format continues to be the static season, in which episodes are served up in a set progression. Often, even on streaming, they arrive once a week. The only choosing that viewers do is what to watch, when to watch and whether to fill their couch-side snack bowl with chips or pretzels.

In other ways, streaming has absolutely changed the business and aesthetics of TV. As I wrote in 2015, giving viewers the option to binge when they please has encouraged a form of storytelling more focused on the season and less on the episode.

Increasingly, TV series of the past decade have aimed less at hooking viewers from the first minutes than at getting them to sink in, as into quicksand. In an interview with Rolling Stone, Tony Gilroy, showrunner of the Star Wars prequel series Andor on Disney+, dismissed “the idea that you have to wrap up every episode in a bow” and defended the series’s slow-burn start as a necessary “investment.” (Granted, it’s easier to get audiences to pony up that investment when you’re selling one of the world’s most famous franchises.) 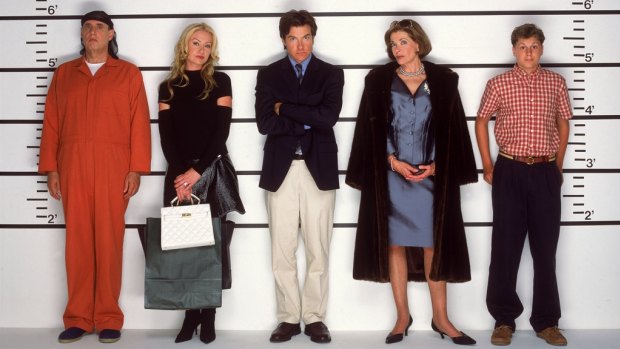 All this has made a difference for better and for worse. It has added to TV’s bag of tricks, giving creators the option of making more unitary long-form works. (Among other things, the streaming era has been the heyday of the multi-hour limited series.) Other times, it imposes the expectation of length where it’s not needed. One thing Kaleidoscope has in common with many streaming series is the feeling of being a 2-hour movie pitch that was repackaged and padded into a TV season.

For now, at least, streaming and TV seem to be meeting in a still-coalescing middle, with elements of media’s future and its past. The talent is still flowing to streaming; director Rian Johnson (Knives Out), for instance, is about to premiere his first series, Poker Face. But rather than a mind-melting narrative experiment in the mold of his movie Looper, it is a case-of-the-week detective story.

As for Netflix, amid recent signs that it can’t keep growing explosively forever, it has introduced something that used to be anathema to it: a subscription tier with ads. A decade ago, Netflix defined our current conception of streaming. Its next phase may involve turning itself into TV.