Still on her side? Vanderpump Rules star Billie Lee spoke out in defense of Lisa Vanderpump after the latter made an anti-trans comment about Erika Jayne.

“I have to say @LisaVanderpump has always supported me and my trans experience. She has one of the biggest hearts ever,” the reality star, 35, tweeted on Wednesday, May 22. “I wouldn’t be where I am today without my fairy god mother. Our allies don’t come perfect and it’s our responsibility to educate them.” Lee, who is transgender, added heart, peace-sign and pride-flag emojis to her message.

Vanderpump, 58, faced backlash on Tuesday, May 21, when she joked that Jayne, 47, is transgender during an episode of The Real Housewives of Beverly Hills. “Just don’t ask me if Erika’s tucking or something like that because there are some things I can’t lie about,” she said before laughing. 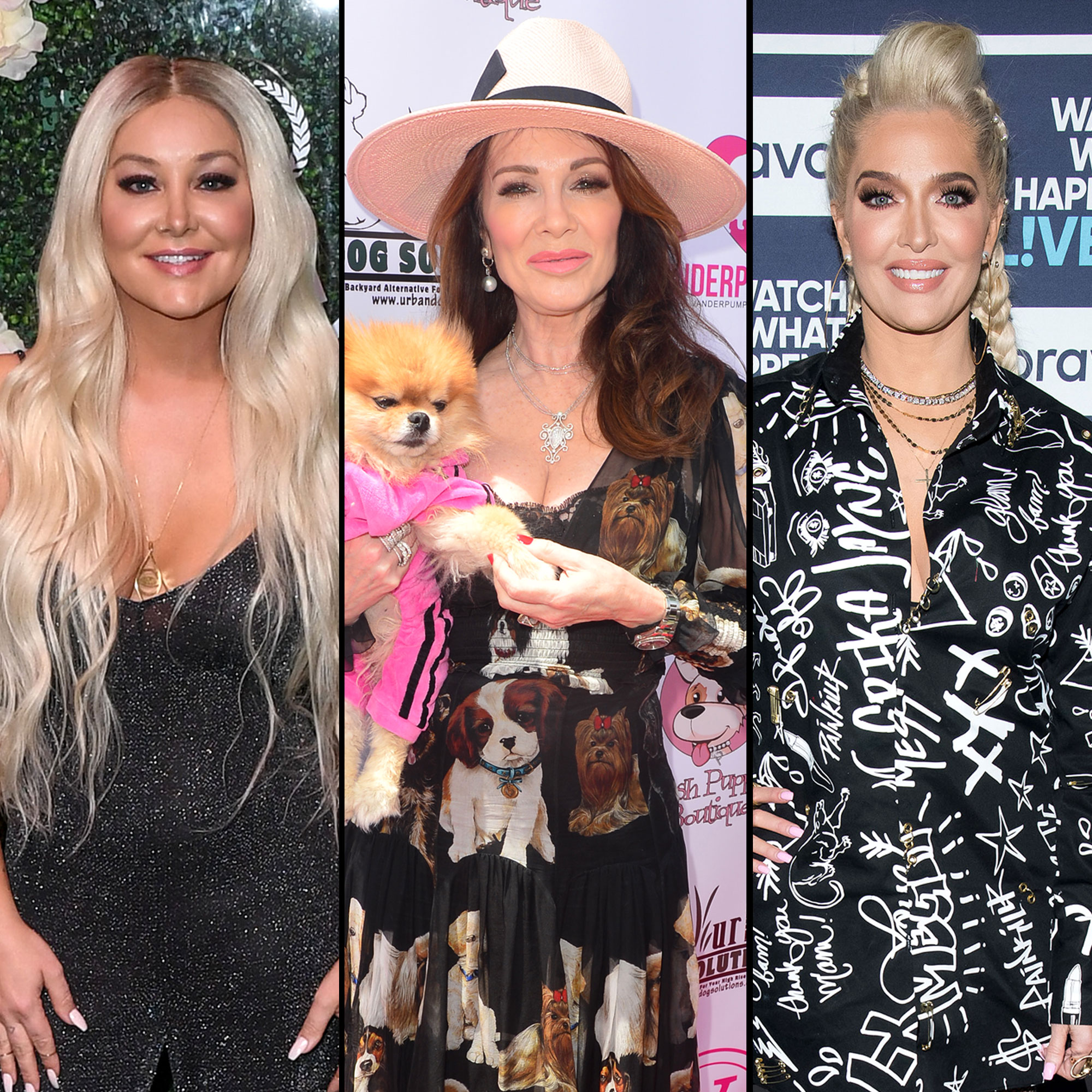 Candis Cayne slammed the remark too. “Oh come on @LisaVanderpump joking about @erikajayne ‘tucking,’” the I Am Cait alum, 47, wrote via Twitter. “Ugly Trans jokes marginalizing our community are not acceptable. Being an ally doesn’t give you a free pass To make transphobic remarks. Do better.”

Vanderpump apologized for the comment earlier on Wednesday. “It was not my intention to belittle the trans community with my poor choice of words directed toward Erika,” she said in a statement to Us Weekly. “I have nothing but respect and love for trans people around the world, as I have been a staunch supporter, provided employment offered emotional support and championed LGBTQ issues.”

She added: “With recent news of trans women losing their lives for living their authentic truth in a world of discrimination and hate, I never want to diminish the very real pain and struggle that trans people go through every day.”