GRANDPARENTS who are looking after their grandchildren can now claim up to £2,300 extra towards their state pension.

It could come in handy as many older family members look after their grandchildren to help the parents get back to work. 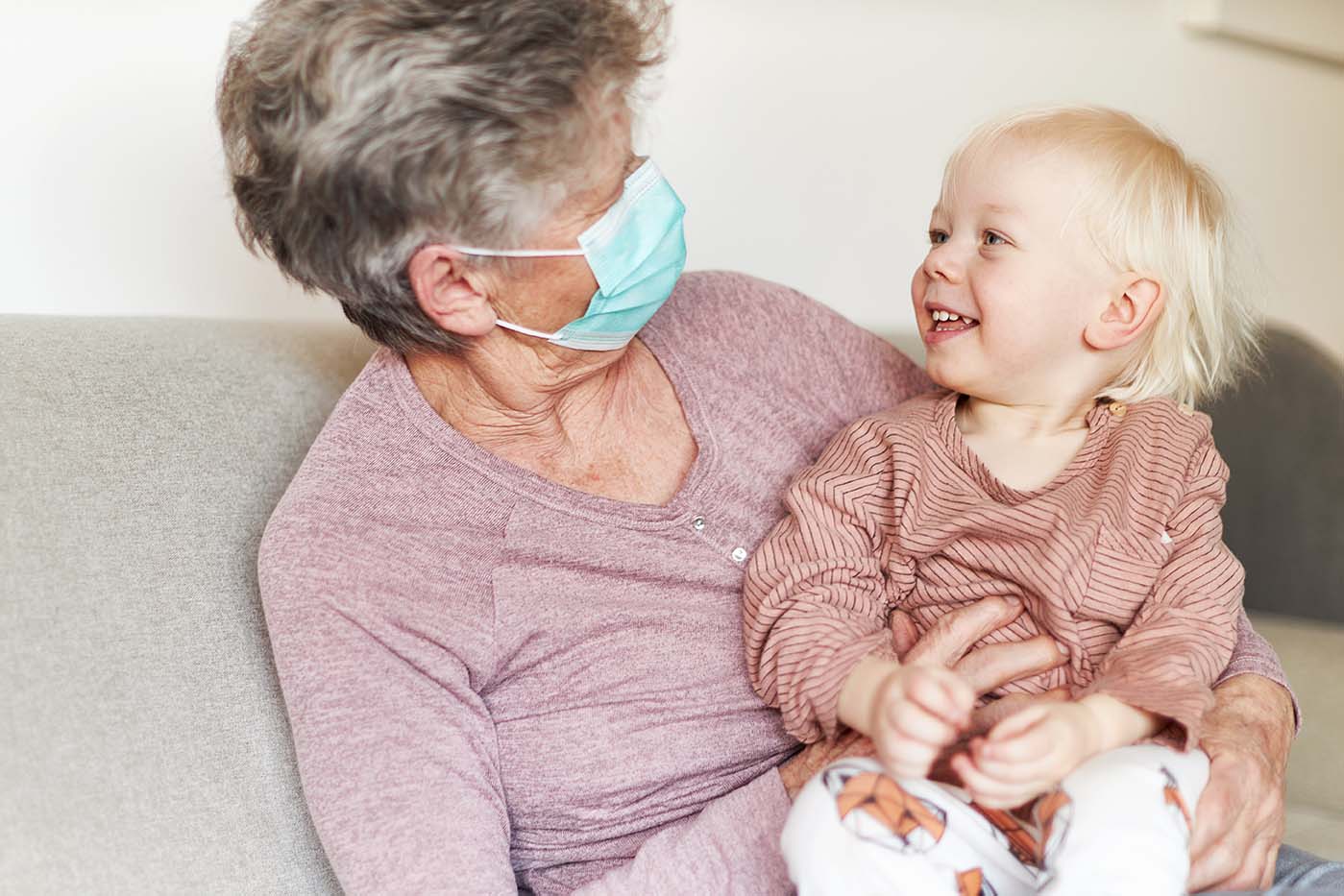 To compensate them for their time, grandparents could be eligible for extra credits worth £260 a year by the government.

These credits are known as "specified adult childcare credits" and they count as a national insurance (NI) credit for those who don't otherwise work.

This is important because you need at least 10 years' worth of NI credits to qualify for the state pension, and at least 35 years' worth to get the full £8,767.20 a year.

As of October 1, family members can apply for these credits for their state pension entitlement for the previous tax year in 2019/2020.

How much is the state pension?

It's different to your workplace or a private pension, with the time you can apply depending on when you were born.

If you've accrued national insurance contributions under both the old and new pensions, you'll receive a state pension based on a mixture of both schemes.

And those who have been providing childcare in earlier years can backdate their claim to the point at which the scheme started in 2011.

This means you can now claim up to nine years’ credits, currently worth £2,340 of annual state pension, said Kay Ingram, director of public policy at national financial planning group LEBC.

Earlier this year, the government changed the rules around these credits because many grandparents weren't able to visit their grandchildren due to the coronavirus crisis.

Now, the care given by grandparents, or other family members under state pension age, can be over the phone or by video.

How to check if you're eligible

To be eligible, the carer must be under state pension age, which rose to 66 from today.

The child must also be under 12 years old, or 17 if they have disabilities.

To claim, you must live in England, Scotland, Wales and Northern Ireland, but not the Channel Islands or the Isle of Man.

You can check your national insurance record on the GOV.UK website to see if you have any gaps in contributions.

How much can you claim?

How much you'll get in extra credits depends on how long you've been looking after your grandchildren.

Each yearly credit is worth 1/35 of the value of the state pension, which is currently around £260 per year.

So if you've been taking care of them since the credits launched in 2011, you can expect to receive the full £2,340 towards your state pension, according to LEBC.

To calculate how much you'll get, simply multiply the number of years with £260 to get a rough idea.

How to claim the credits

These credits are complicated as getting them involves parents signing over their child benefit national insurance credit to someone else.

Of course, parents should only do this if they're already in work or earning credits another way themselves.

You should also be aware that only one grandparent or family member can receive the credit and the credit isn't per child, but per child benefit claimant.

So if, for example, two grandparents care for their daughter and her partner’s two children, there is only one credit available and the daughter will have to decide which grandparent should have the credit.

But if the grandparents care for their daughter’s child and their son’s child, there are likely to be two child benefit recipients – one for each set of parents.

So then there would be two national insurance credits available for transfer.

You can apply for the credits using this form on the government's website.

Once you've filled in your details, the child’s parent (or main carer) must also agree to your application by countersigning the form.

It's not just grandparents who may be missing out. Parents who aren't working also need to make sure they claim child benefit to build up national insurance credits.

Meanwhile, it's thought that over 300,000 families are missing out on tax-free childcare worth up to £2,000 a year per child.

People approaching state pension age may also be missing out on pension credits and housing benefit worth £7,000 a year.