High streets will be more packed than Saturday despite fewer shops – due to most shops being limited to six hours’ Sunday trading. 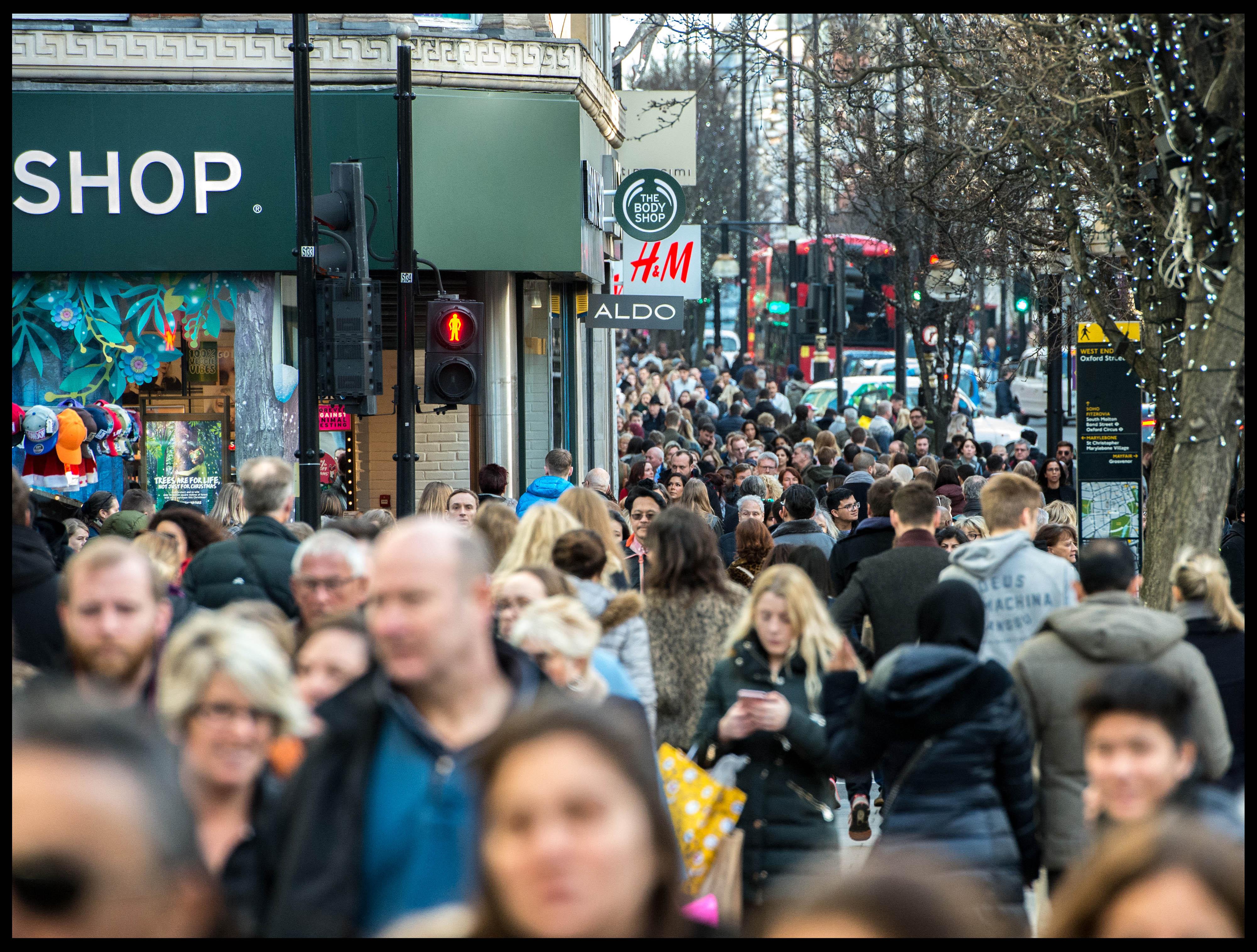 Sunday's £800million spree will see shoppers spend £600m in stores, with £200m being spent online, Centre for Retail Research spending trends in a study for VoucherCodes showed, based on interviews with 80 major UK retailers and 1,000 shoppers. 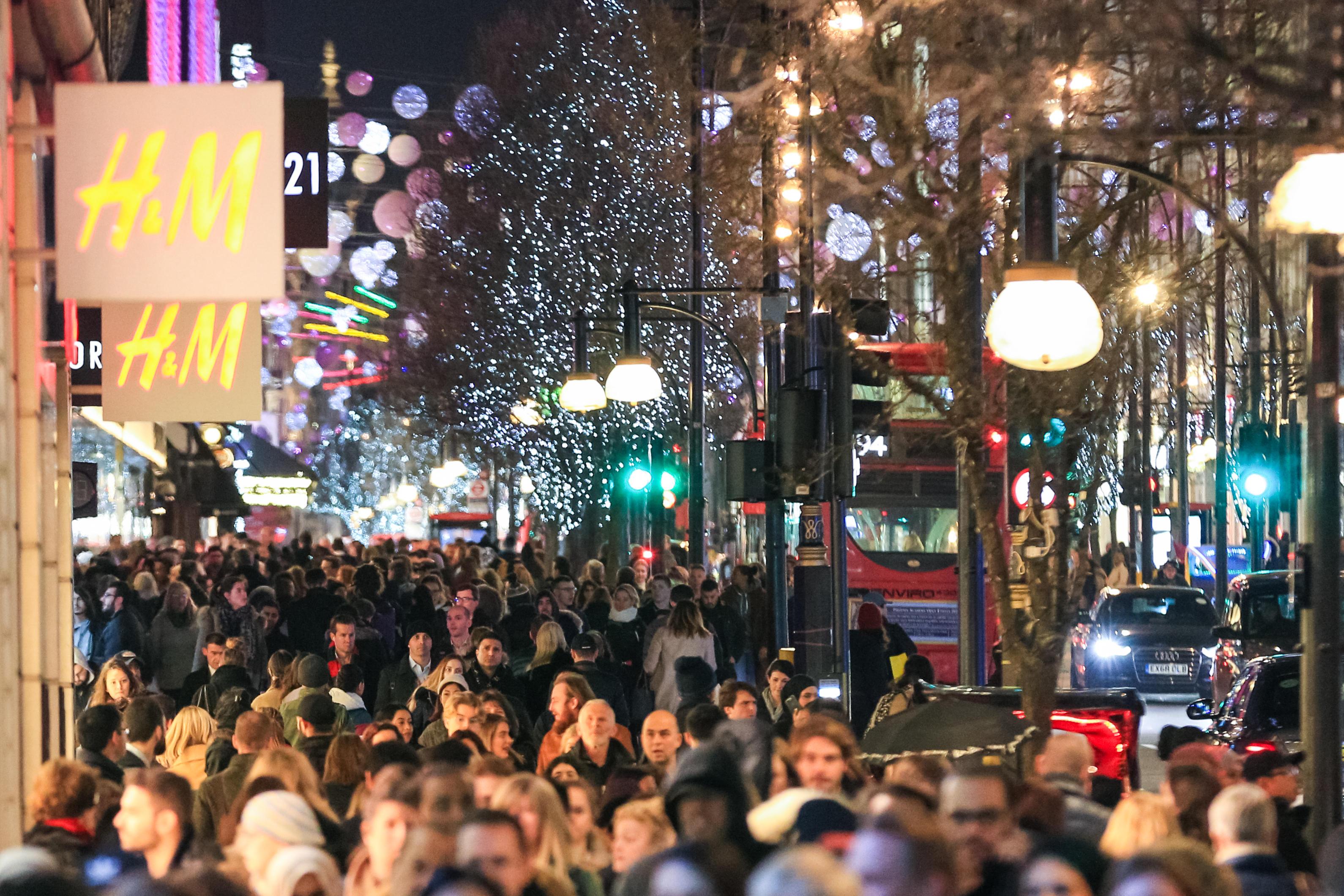 There will only be 20 per cent fewer shoppers Sunday than the day before, analyst Springboard said.

10 million shoppers were due Saturday, the Centre for Retail Research said.

FAMILIES face an average tax bill of £211 on gifts and goodies this Christmas.

Around £5.7billion of what the nation spends is going straight into Treasury coffers, according to a study by the TaxPayers’ Alliance.

The campaign group calculated the average household will splash out £1,355 on presents, travel, socialising and booze.

But 15 per cent is gobbled up by VAT on shopping items, as well as fuel duty, the new sugar tax and duty on alcohol

Professor Joshua Bamfield, director of the Centre for Retail Research, said: “Sunday will be a busy and intense day of shopping due to having only six hours trading.

“Shoppers will be there early and buy many last-minute items gift items, while stores selling food and alcohol will also be very busy. 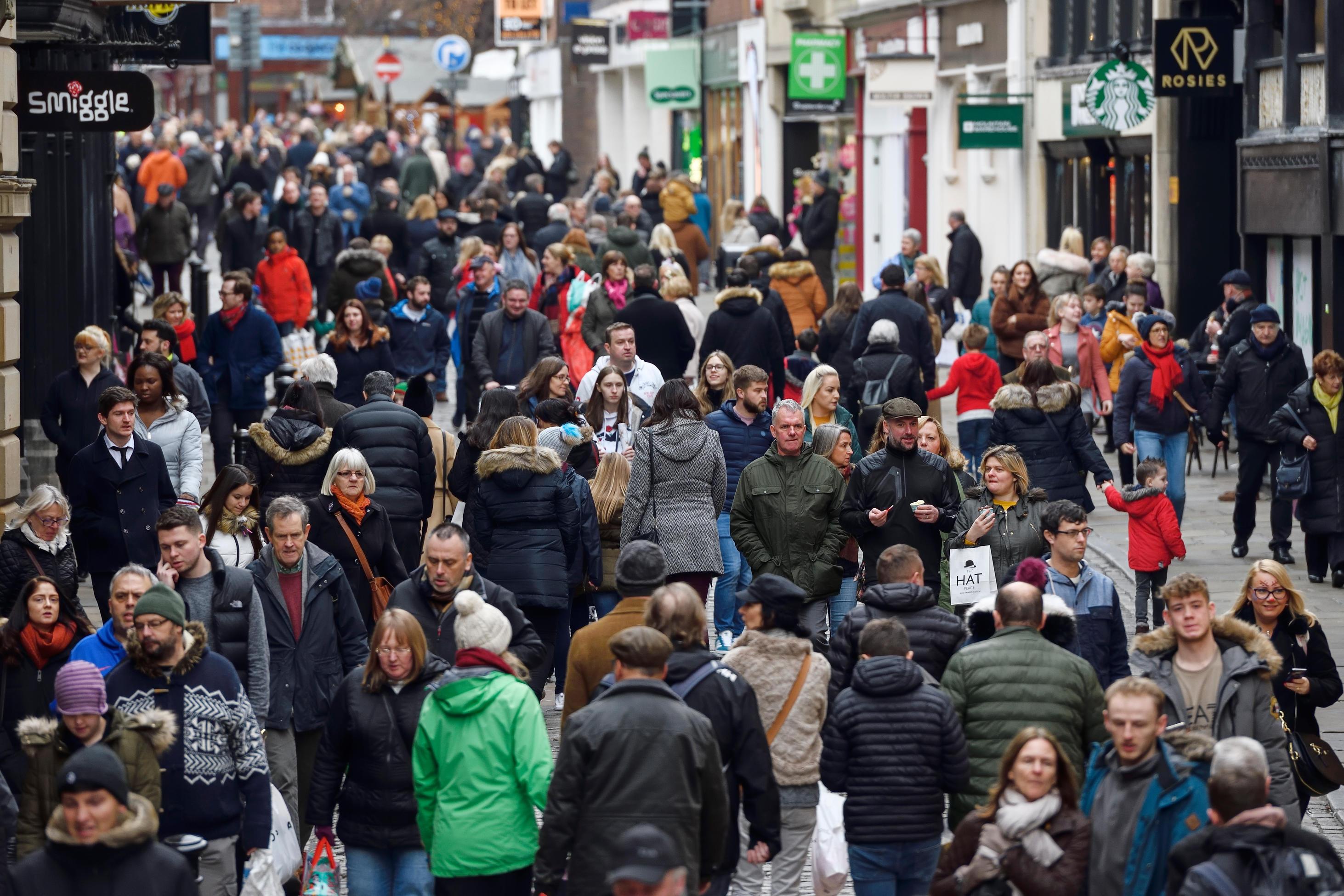 “This is the golden time of the golden quarter running up to Christmas.”

A British Retail Consortium spokesperson said: “Many consumers are heading to stores to buy last-minute presents and Christmas dinner supplies, with others using click-and-collect services.”