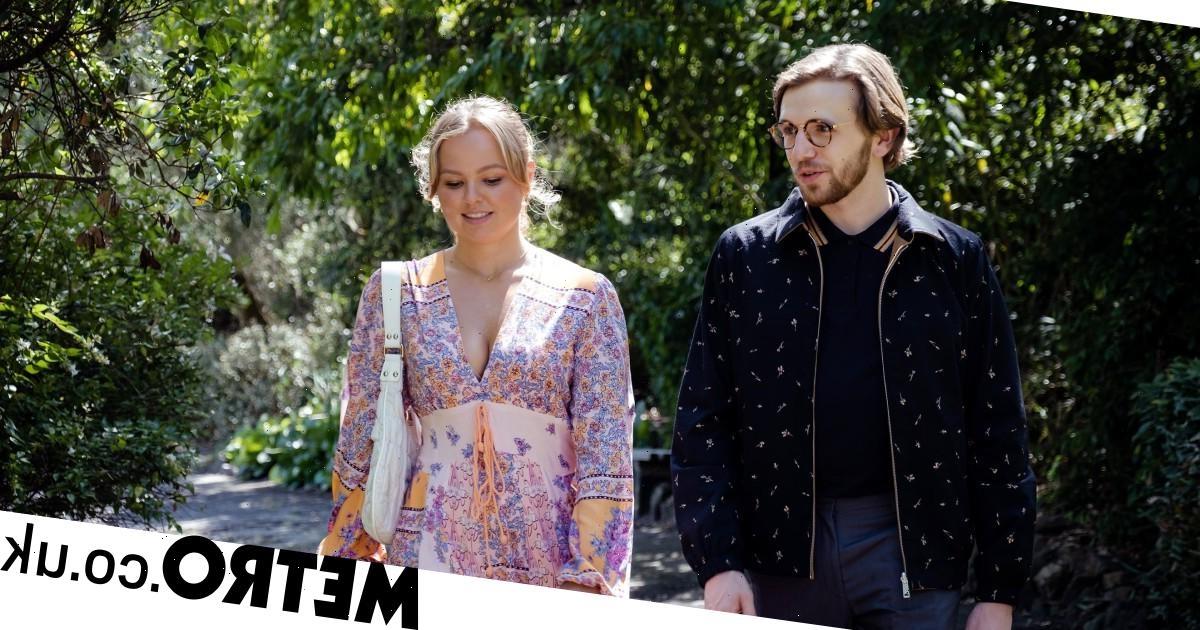 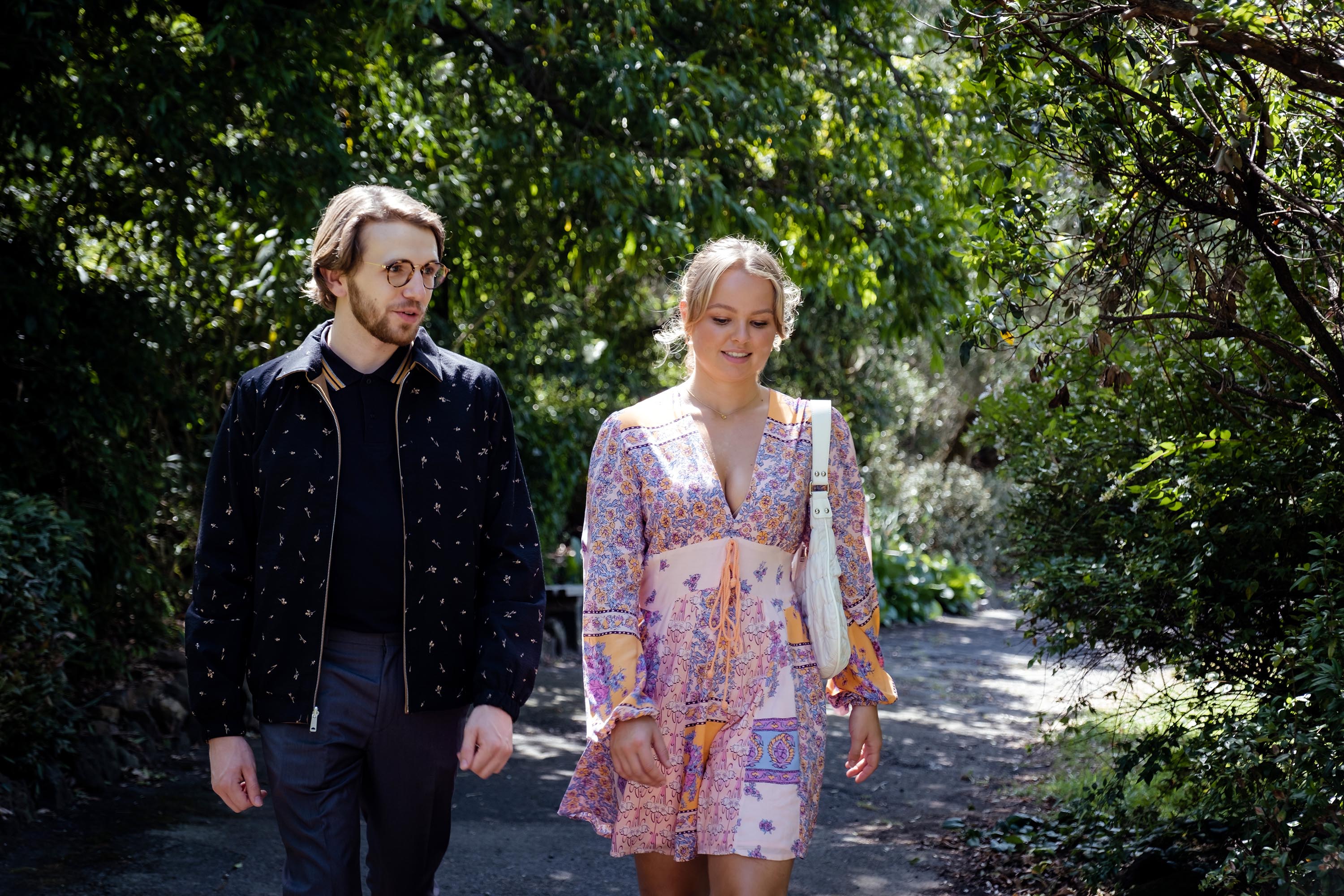 Corey (Laurence Boxhall) has got an evil plan for Harlow (Jemma Donovan) and having finally managed to separate her from her prying loved ones, he’s ready to take things to the next dangerous level in Neighbours.

He’s been drugging Harlow to keep her under his control, which has worked a treat. He now has her holed up in a secluded cottage and he has her all to himself – right where he wants her. But while he’s isolated her from her family, there’s one person he’s underestimated, Freya (Phoebe Roberts). Freya spots Harlow’s cardigan in Christabel’s car and immediately knows something is up, she decides this needs investigating.

She finds her way to the cottage where she discovers Harlow in a terrible state. Freya is shocked at seeing Harlow in such a way and springs into action in trying to get her friend out of there. Before she can, Corey strikes.

Freya is attacked from behind and left for dead – Corey ties her up and leaves her to rot. He seizes this chance to escape with Harlow to a new secret location, one that no one should be able to find.

Again, he’s underestimated Freya. She comes to and manages to free herself. David (Takaya Honda) and Levi (Richie Morris) reach, and they shoot off after Corey – but will they make it in time to save Harlow?

Scenes air from Monday May 23 on Channel 5.