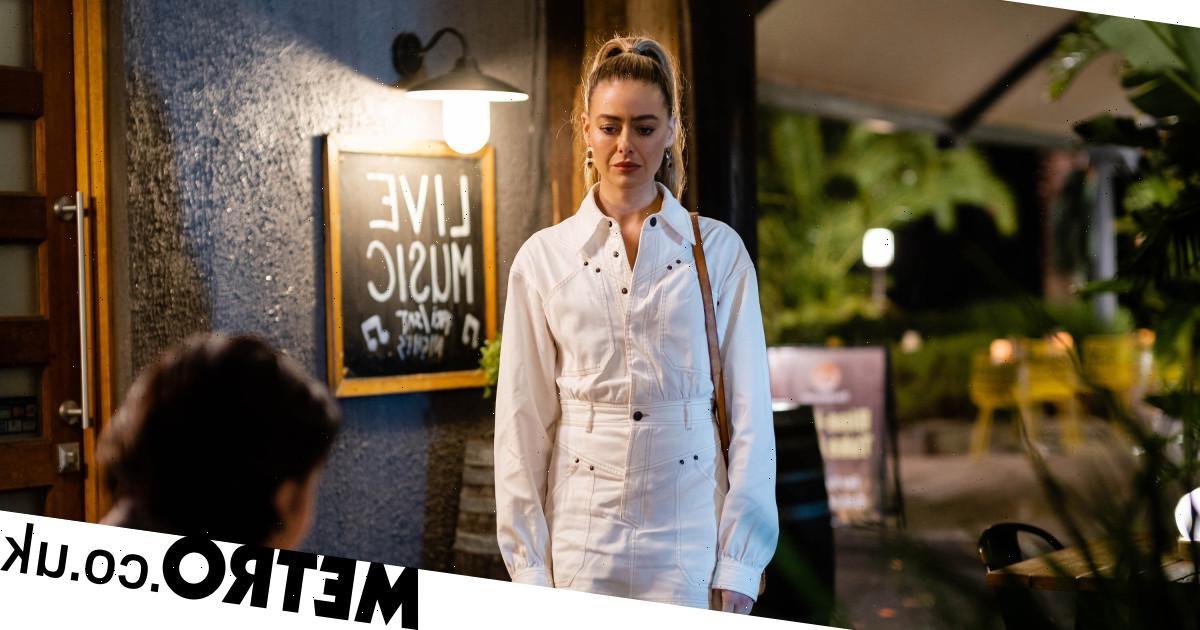 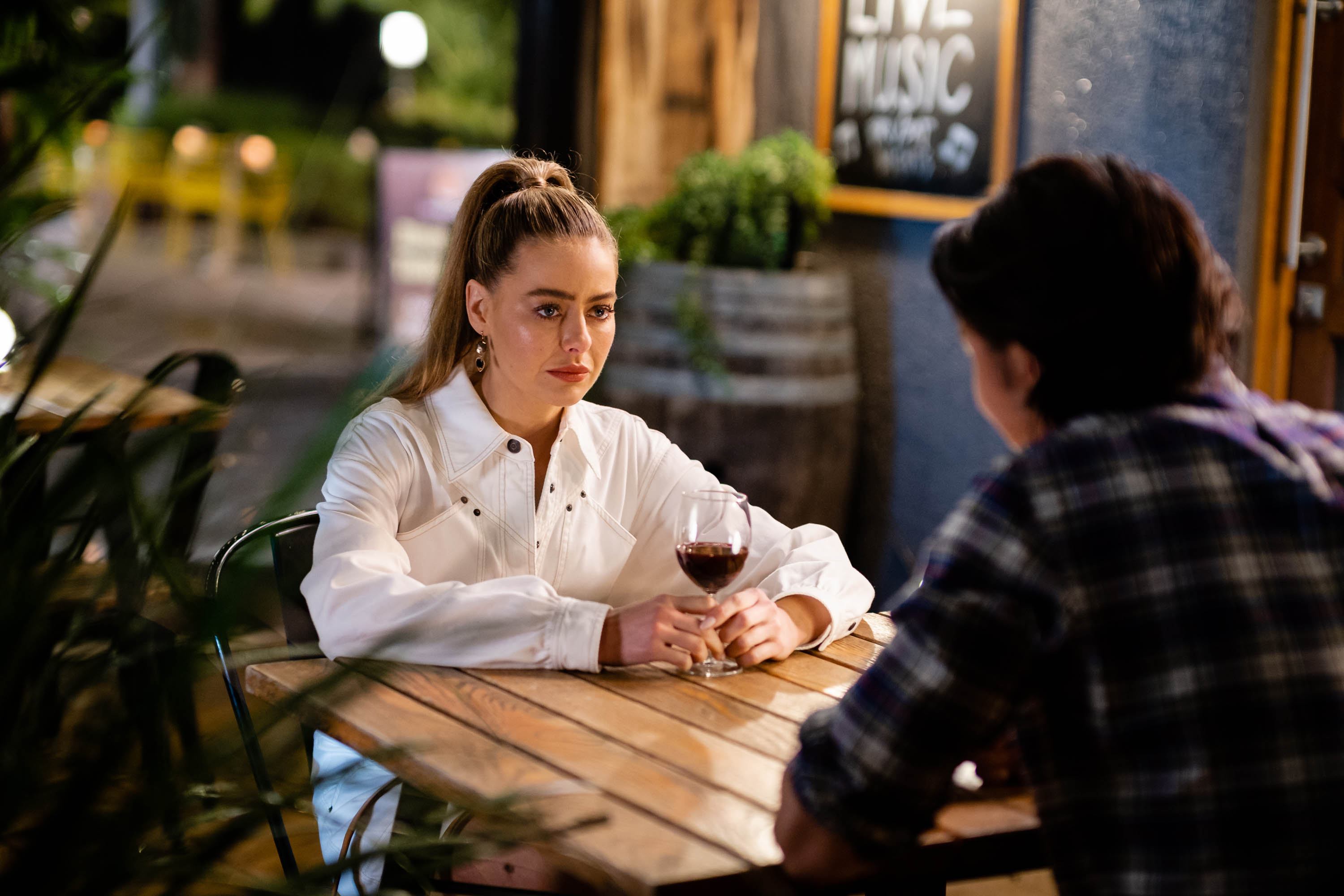 Chloe (April Rose Pengilly) has been under the cosh when it comes to her relationship in Neighbours. It’s a pressure cooker situation, with the weight of her brother’s hopes for the future on her shoulders, as well as Leo (Tim Kano) in her ear. Things are about to hit breaking point.

With everything that’s been going on, Chloe isn’t sure how she feels about Nicolette (Charlotte Chimes) anymore and the pressure from Aaron (Matt Wilson) to keep up appearances is breaking her. With Leo in her ear about her relationship being broken and poking at the wound that is her failing happiness, she’s on the verge of a mental collapse.

There’s so much pressure and no opportunity to stop and think.

Trying to work things through in her head, Chloe decides to take a break from the vineyard and try and make things up to Nicolette. She treats her girlfriend to a romantic brunch and Nic is thrilled to finally have some time alone. She gets so excited in fact that she starts jabbering away about their future, which makes Chloe go into an internal retreat. This girl has got the ick, and there’s no coming back from that.

Elsewhere, Leo is busy confessing to Paul Robinson (Stefan Dennis) that he’s got a huge crush on Chloe. Then later he then hears she thinks her relationship is moving too fast and assumes he’s well in there and comes up with a plan to sort out their tricky situation.

But before any of that can happen, Chloe is absolutely blindsided when an excited Nicolette proposes to her. She’s left almost speechless, but somehow manages to find the word ‘yes’. It’s not the one she wants to say but it’s too late, Nic has heard it and is immediately basking in the glow of becoming betrothed. She heads off to shout it from the rooftops leaving Chloe a mess. Chloe is forced to grin and bear it, but in truth she suddenly feels even more shackled than before.

With so much riding on their relationship, namely Aaron and David’s (Takaya Honda) future family, Chloe is in a tough position. Nic has no idea how Chloe is feeling and continues sharing her news with anyone who’ll listen, which only serves to push Chloe further away.

Aaron and David then get wind of Jane’s plans to throw a surprise engagement party and know this could be the catalyst for very bad things.

The party has the exact effect they’re afraid of and Chloe has a freak out, running straight into Leo’s arms. Aaron and David discover this, and all they can see is their futures going up in smoke. Is this the final nail in the coffin?