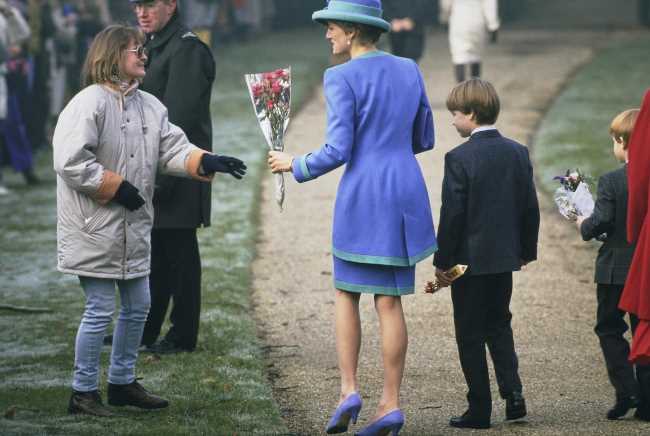 The Spencer movie is here. And what does that mean? It’s time to take a closer look at Princess Diana’s Christmases at Sandringham House. See photos from the 1991 Christmas depicted in Spencer plus get details on Diana’s holidays with the British royal family.

Spending Christmas at Sandringham House is a royal family tradition 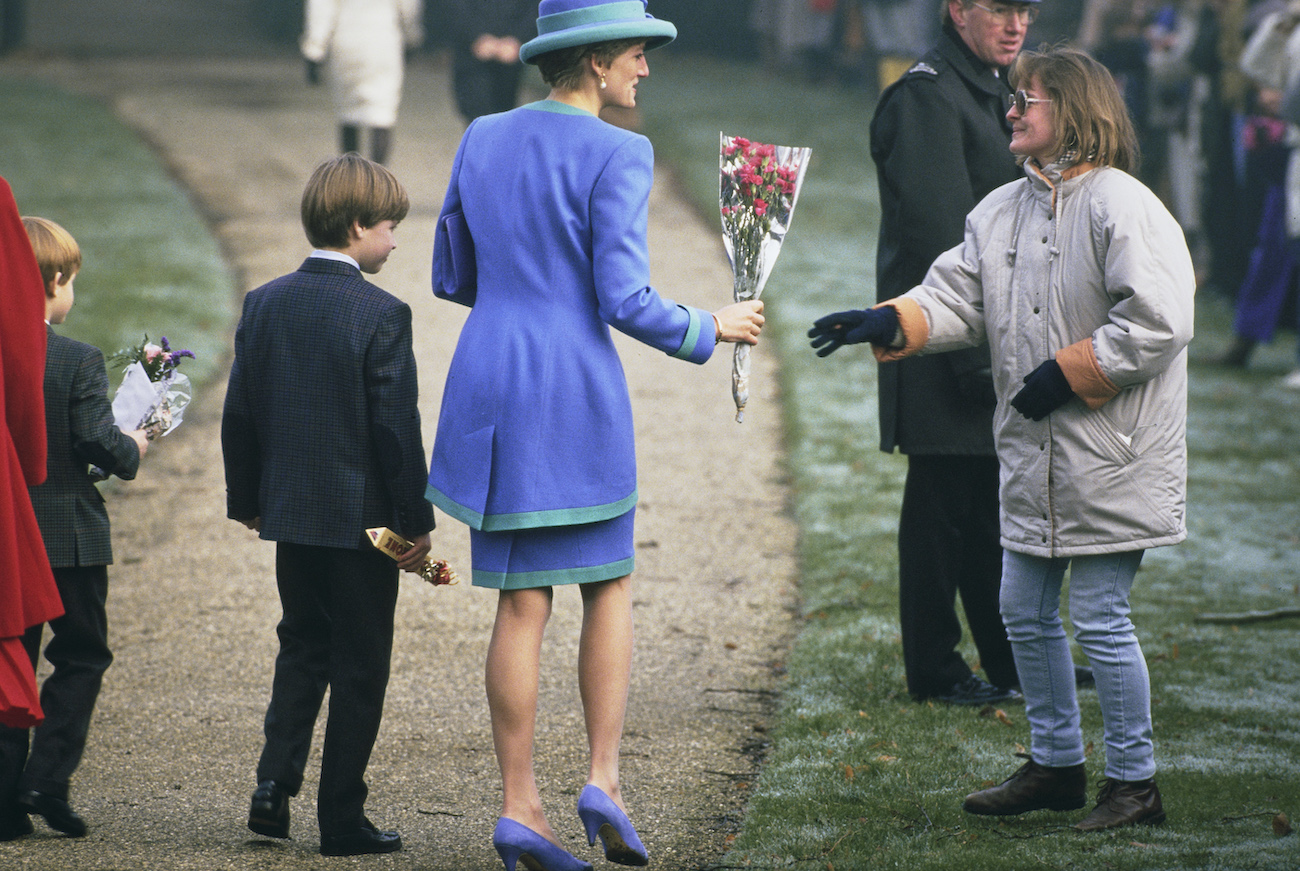 On Christmas Day, Queen Elizabeth II and other royals head to church. But they don’t have to leave Sandringham to do it. Instead, they go to St. Mary Magdalene, a 16th-century church on the property. It’s something of a royal family Christmas tradition. Everyone walks to church while on-lookers snap photos and wave.

Diana spent many Christmases with the royal family 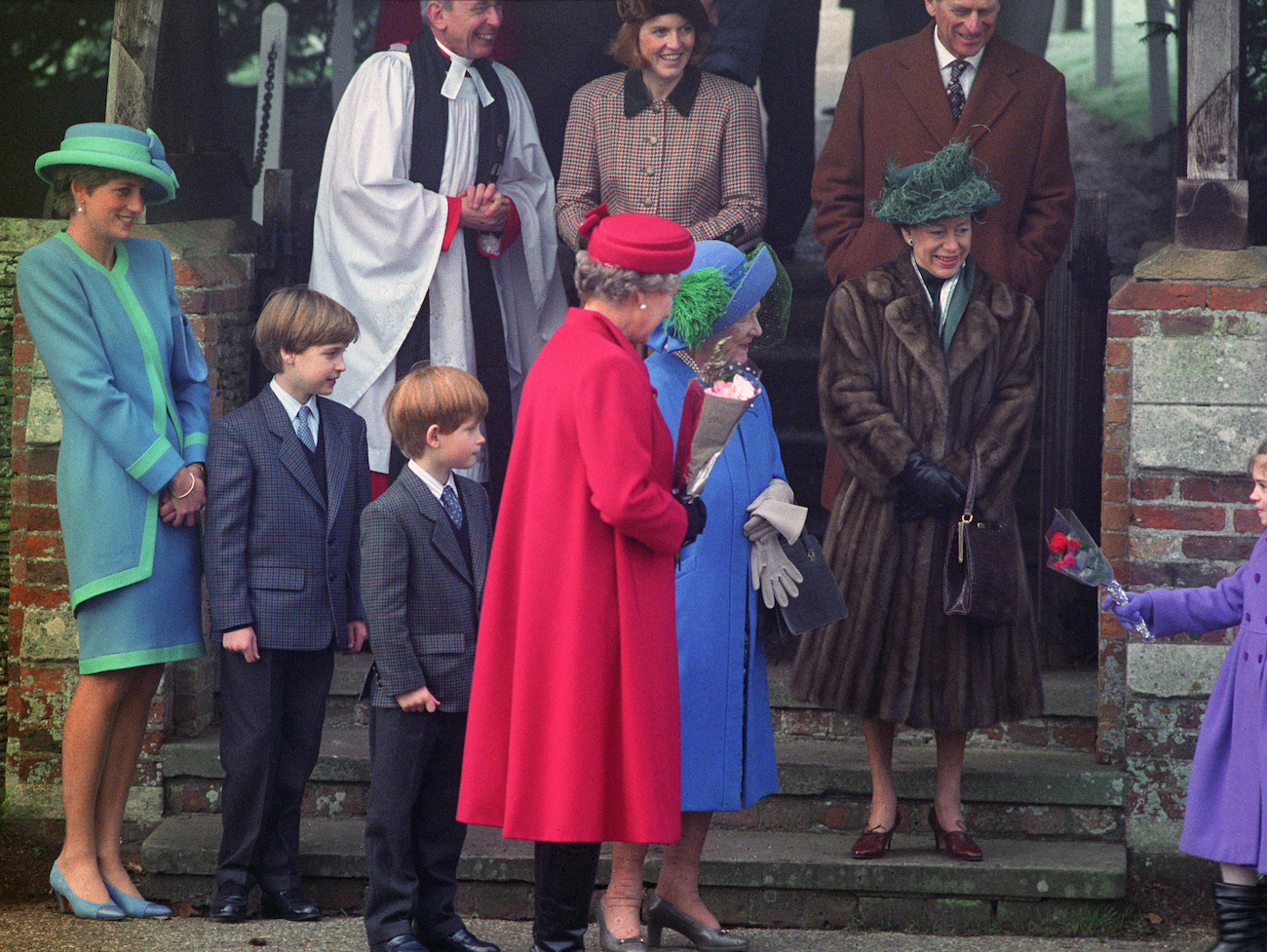 Upon marrying Prince Charles in 1981 Diana became an official member of the British royal family. Along with the new title she also had to take part in family traditions including the annual Christmas celebration at Sandringham. So (almost) every year, Diana went to Sandringham with Charles, and later, Prince William and Prince Harry.

However, the holidays weren’t filled with solely happy memories for the late Princess of Wales. She didn’t particularly look forward to the occasion. As her former chef, Darren McGrady once said, Christmas could be lonely for Diana. And, when she did go to Sandringham, she didn’t like the tight quarters. Despite being a big property, the royal residence would fill up with family at Christmas.

“Sandringham was so tight, so compact. There were so many people there, all the families,” he told Yahoo Life UK in 2019. “You just couldn’t get away. You came out of the dining room and you couldn’t go into the sitting room because there were three or four people in there playing charades or Scrabble or something.” McGrady also noted Diana would “go off for a walk on her own” to escape the house. 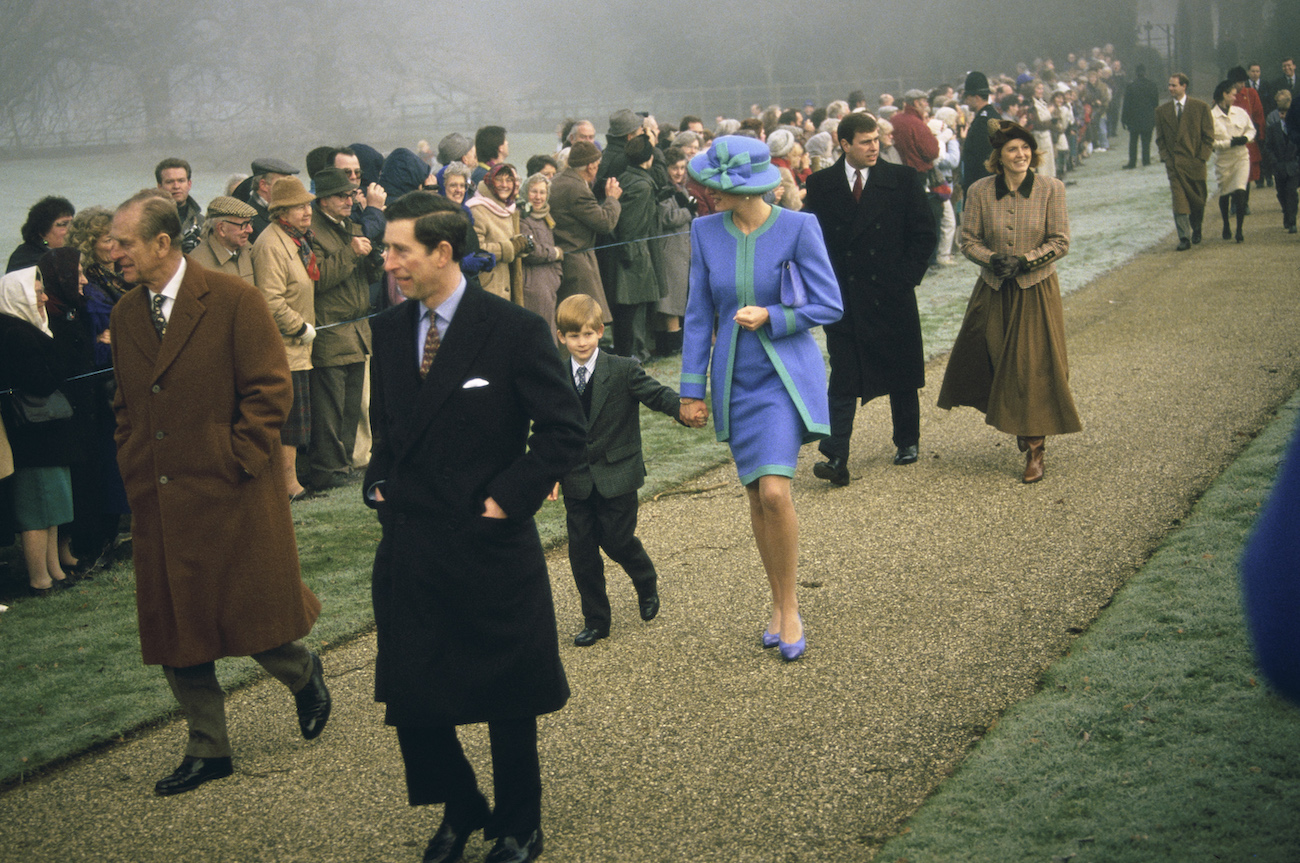 With the tagline, “a fable from a true story,” Spencer isn’t 100% historically accurate. However, it does center around a crucial time in Diana’s life. Particularly Diana’s Christmas at Sandringham where she decided to leave Charles, her husband of 10 years. From the costumes in Spencer to the hairstyles, Diana’s real-life looks are replicated along with the events of her life. And she did indeed spend Christmas at Sandringham in 1991. Whether or not she actually danced around the property, like Stewart does in the film, is unknown.

What is well-documented is how lonely Diana’s Christmases were after her split from Charles. While William and Harry were celebrating with the rest of the royal family she spent a lot of time alone.