PROPERTY hunters looking for a new home are listing speedy internet and being close to a pub as among their top priorities.

Around 2,000 homeowners and renters were asked what's important to them when trying to find a new place to live. 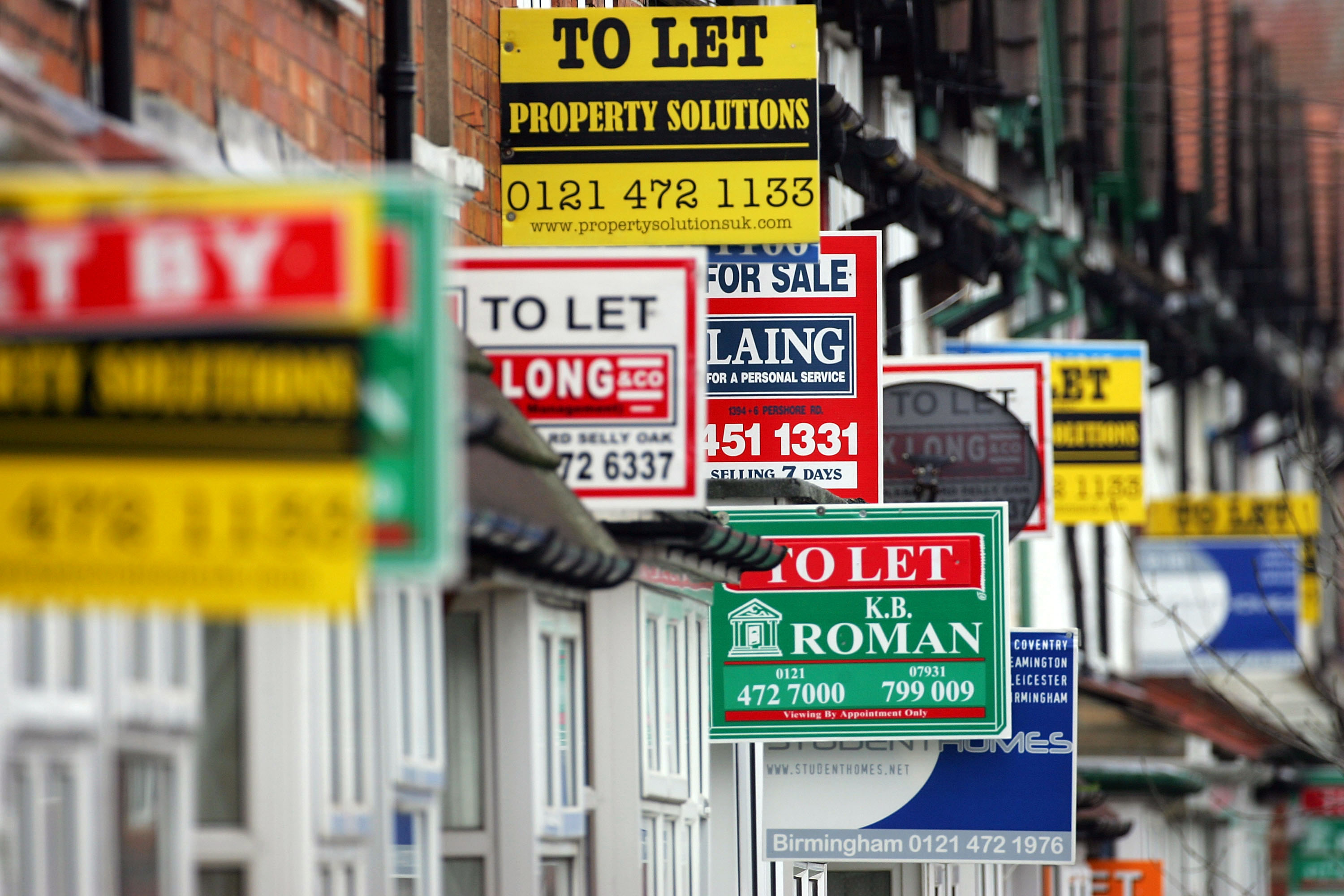 On the whole, researchers found a spacious living room is more important than a modern kitchen, while local shops are a bigger priority than storage space.

More than two thirds also said they would by "put off" by a home with slow WiFi.

In fact, two in five people decided against going for a property after finding out the area had poor broadband connection.

Around three quarters believe broadband speed is now an "essential" for homebuyers, and 86 per cent said having decent connection in their property is important to them.

Top 30 priorities British people look for in a home

LOOKING for a new home? These are the top things Brits are considering when they're planning a move.

1. Number of bedrooms
2. Garden size
3. Off street parking
4. Size of the bedrooms
5. Spacious living room
6. Local shops
7. Nearest school
8. A garage
9. Storage space
10. Double glazing
11. The amount of decorating which needs doing
12. Safety record of the area
13. Amount of traffic on the street
14. A modern kitchen
15. Nearest bus stops
16. Where the sun hits the garden
17. Separate dining room and kitchen space
18. Energy efficiency of the property
19. Number of toilets
20. Cracks in the walls
21. Nearest park
22. The décor
23. Having an en-suite
24. Broadband speed
25. Wi-Fi
26. Fast internet connection
27. Quality of insulation
28. Age of the roof
29. Nearest pub
30. The flooring condition

More than half put this down to needing the internet for personal admin such as online banking, while a third need a speedy server for online shopping.

A quarter said they work from home, and a sixth said access to the net is important to keep their kids entertained.

Almost half want decent a broadband connection to keep in touch with their friends and family, and four in 10 use it for streaming TV shows and films.

But around seven in 10 have experienced slow internet in either their or someone else’s home, which left them "frustrated" and "impatient".

More than an eighth even admitted to using their neighbour’s Wi-Fi when theirs has crashed.

Highlighting the importance, more than a quarter of those polled, via OnePoll, actively researched the broadband speed of an area before moving house.

And 54 per cent are "more likely" to purchase or move into a property with a good internet connection.

A further 40 per cent do not think there is enough information available on the quality and speed of internet services in a potential new home.

Other important factors when considering a move include local amenities.

Researchers found three in 10 wanted to be close to a train station and a third needed to be near a corner shop.

Charles Davies, MD ISP at Hyperoptic, which commissioned the research, said: “The results show an interesting change in home-movers’ preferences in recent years.

“Brits rely on the internet so much nowadays for everything from entertainment, to working and keeping in touch with others."

Looking to move home? We've rounded up 10 cheap ways you can add thousands of pounds to the value of your house.

While concerning research showed 8.4million people are living in unaffordable and overcrowded homes in England.

In other news, Portsmouth has been named Britain’s new capital for OAPs, overtaking Bournemouth.