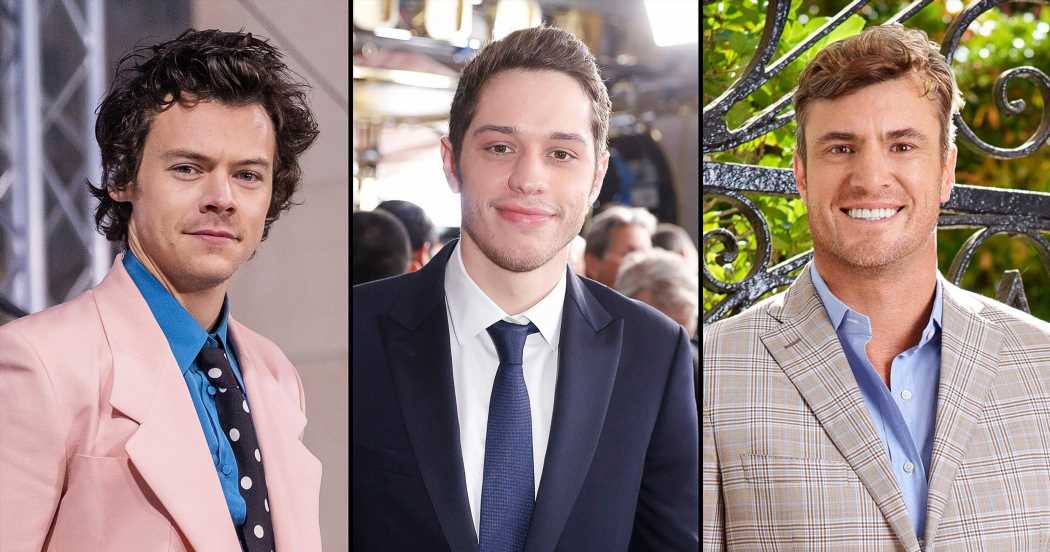 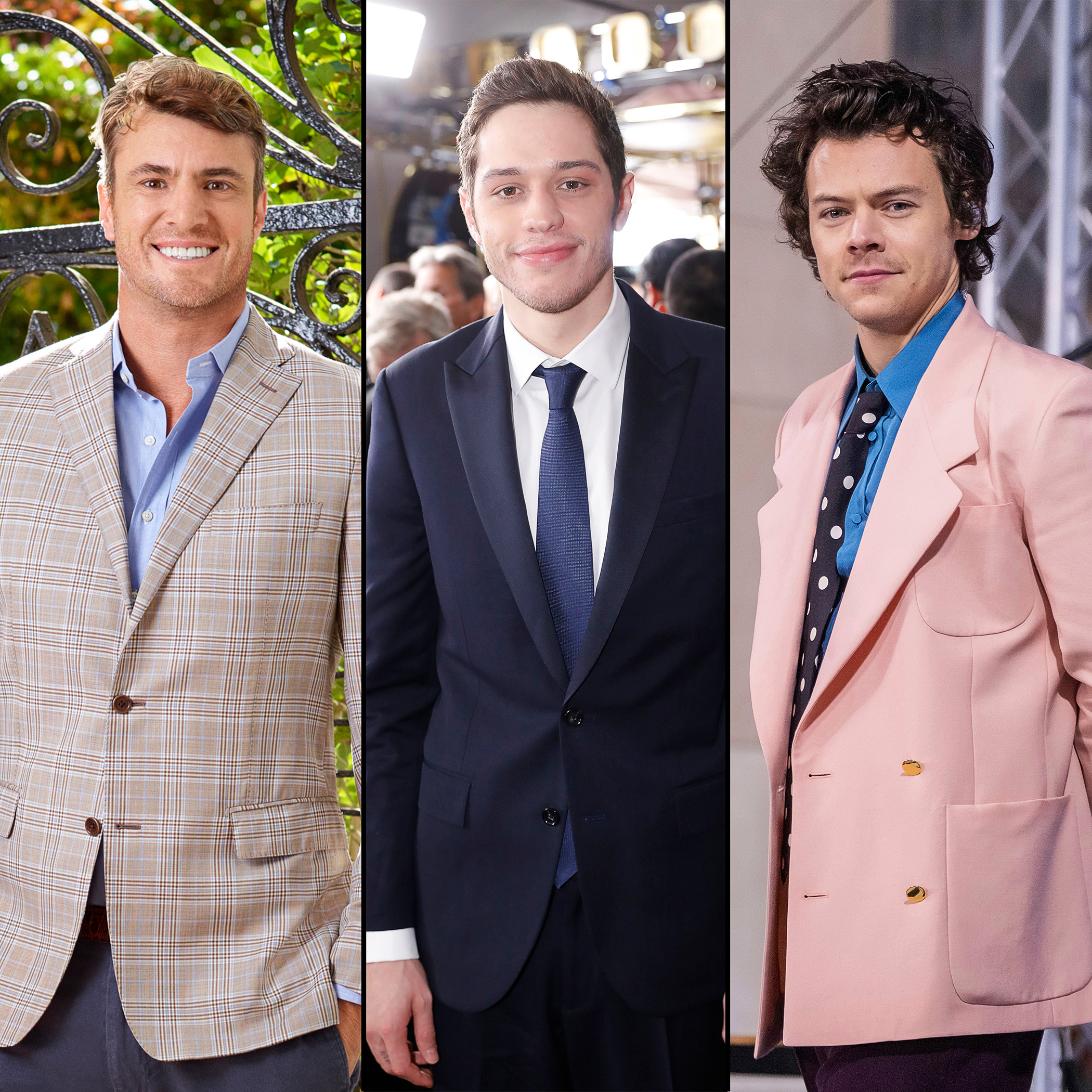 “Guess I’m an old f–ker,” the Southern Charm star, 42, tweeted on Saturday, November 19. “But i feel like if i walk into a room and these two guys are there looking like this. I have zero anxiety about trying to get the girl. I mean zero.”

The Bravo personality reposted a meme joking that the Saturday Night Live alum, 29, and the “Watermelon Sugar” singer, 28, had been “spotted getting cozy in Mexico.” Rose added: “I know their resume is impressive. But 🤷🏼‍♂️ Strip away the celebrity for second. And consider it.”

Emily Ratajkowski and Pete Davidson: A Timeline of Their Relationship

In a second tweet replying to a fan, the South Carolina native doubled down on his original statement, writing: “I’m not a woman obviously. But if i was. I’d like to think I’d be attracted to a man who weighs over 140 pounds.”

Earlier this month, Us Weekly broke the news that Davidson is dating Emily Ratajkowski following her split from husband Sebastian Bear-McClard. “Pete and Emily have been talking for a couple months now,” an insider said, adding that the pair are “in the very early stages, but both really like each other.”

The model, 31, and her ex, 35, called it quits in July after nearly four years of marriage. The former couple share son Sebastian, 20 months.

The Meet Cute actor, for his part, was most recently in a relationship with Kim Kardashian. The comedian and the Skims cofounder, 42, split in August after nearly 10 months of dating. Davidson has previously been linked to Ariana Grande, Phoebe Dynevor, Cazzie David and Kaia Gerber.

Styles, meanwhile, recently split from Olivia Wilde after nearly two years together. The Grammy winner and the House alum, 38, were first linked in January 2021 after they were spotted attending the wedding of Styles’ manager.

An insider told Us at the time that the duo connected on the set of Wilde’s film Don’t Worry Darling, which hit theaters in September. “Harry and Olivia had chemistry almost instantaneously on set,” the source explained. “It was only a matter of time before they got together.”

The former One Direction member was previously linked to Taylor Swift, Kendall Jenner and Camille Rowe. The Keeping Up With the Kardashians alum, 27, was recently spotted at one of Styles’ concerts in Los Angeles, dancing with sister Kylie Jenner and pal Hailey Bieber (née Baldwin).