It’s not a wedding without a few mishaps! Madison LeCroy dished on her special day with husband Brett Randle — including her curling iron fail and favorite ceremony memory.

They Do! Madison LeCroy and Husband Brett Randle’s Relationship Timeline

“It feels great,” the Southern Charm star, 32, exclusively told Us Weekly of her married woman status on Monday, November 21. “I’m a little tired, but I feel great. It was the best day, honestly.”

The Bravo personality said “I do” on Saturday, November 19, in Mexico after legally tying the knot in Charleston earlier in the month. While her tropical ceremony was a day to remember, LeCroy confessed that it didn’t go off without a hitch.

“The weather did not turn out in my favor during the rehearsal and a few times during the weekend. But obviously, when you’re in a tropical place, you’re bound to get some rain,” she told Us while promoting her use of Great Lengths hair extensions on her big day. “[We] had to end up going with plan B, but my wedding planner just turned it around and honestly, I feel like it was a better decision. The rain plan looked just incredible, so I was not even upset about it. I enjoyed my time.” 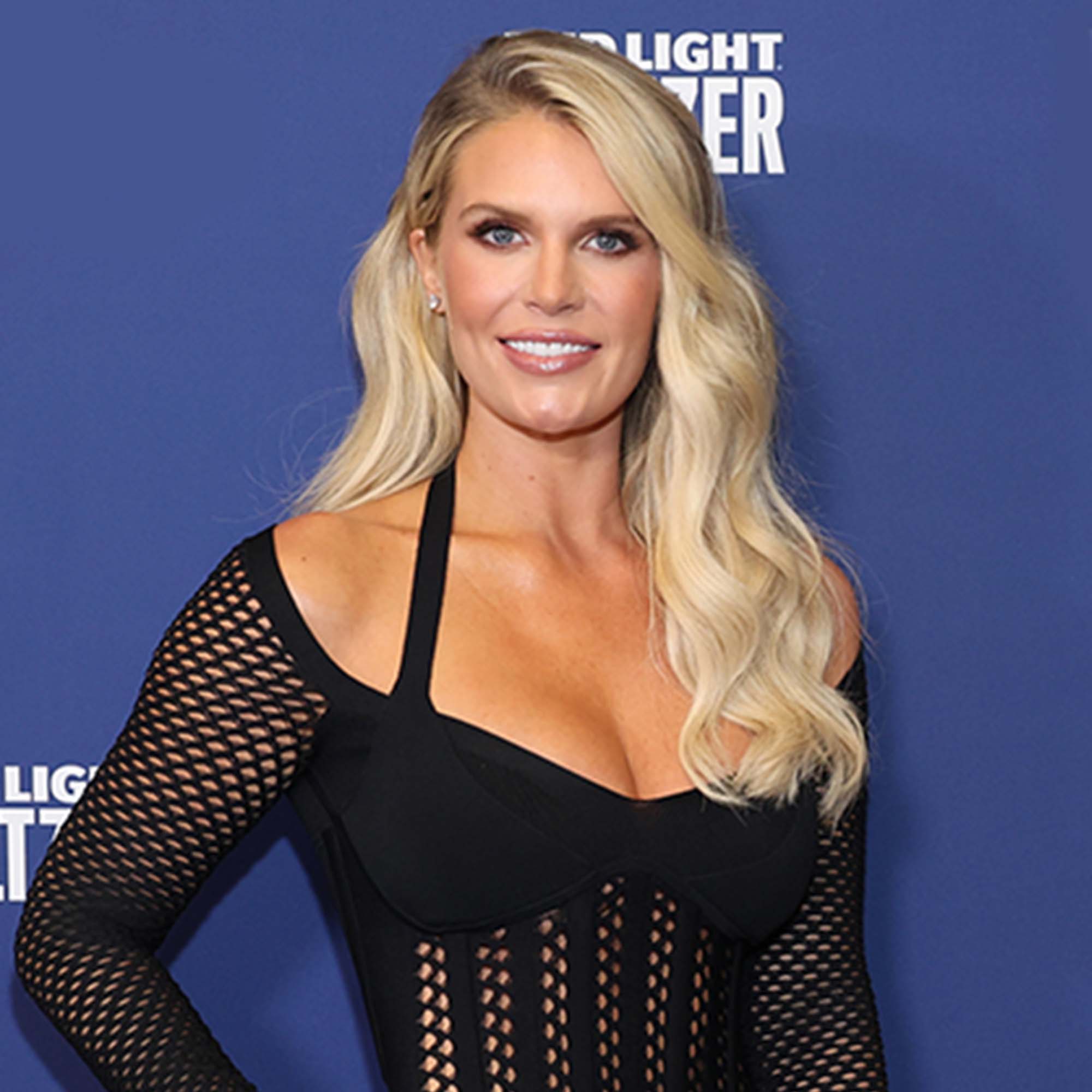 The rain wasn’t the only thing that threw the hairstylist for a loop. In fact, LeCroy fell victim to a hair fail while getting ready to walk down the aisle.

“I got burnt in the head with my curl on the day of the wedding,” she said with a laugh. “So my friend and I were — he was sitting there — [and] we were talking, you know, we got music playing and I’m like, ‘Oh, my God, you just burnt me!’ And we laughed.”

The South Carolina native confessed that while she initially thought she’d “freak out” when her head was burned, she ended up just rolling with it. “I said, ‘Oh, it’s OK. It’s not gonna turn into, like, a blister until, you know, tomorrow,’” she recalled. “So sure enough, you know, I’m here right now. We’re healing.”

LeCroy, who did her own makeup for the occasion, explained that once the nuptials got underway everything went as planned. Her favorite part? When her now-husband, 35, saw her walk down the aisle.

“Seeing Brett for the first time was incredible because we didn’t do a first look. I just wanted that initial, like, us locking eyes [moment] to be from me walking down the aisle versus, you know, me tapping him on the shoulder,” she told Us. “I don’t regret that at all. It was pretty emotional, but totally worth it.”

The businesswoman noted that she and Randle opted for a “more traditional” affair, which included her spouse’s brother serving as the officiant. The couple also chose to have an intimate gathering — which meant no Southern Charm cast mates.

“I honestly wanted to be able to spend time with those people that, you know, we know as a couple. And that was kind of the whole point. If they didn’t know Brett and I and our relationship that well then, you know, they just weren’t coming to the wedding,” LeCroy explained. “Once you start inviting all those people … it’s a snowball effect. I will say that with having 42 people at the wedding, it was still a good amount. Like, kudos to you brides out there that have 200 to a hundred people. I don’t know how you guys do it. Like that’s some superwoman stuff, like, insane.”

‘Southern Charm’ Cast: A Complete Guide to Who Has Dated Each Other

The twosome topped off the night with dancing, cake and quality time with their loved ones, including LeCroy’s 10-year-old son, Hudson, whom she shares with ex-husband Josh Hughes.

“I even had, like, an after party, which is where we dug out sand and everybody was, like, [standing around] a bonfire with s’mores and people were passing around pizzas,” the entrepreneur revealed. “Everything was just better than the next.”

She added that even with the rain, the wedding came to a close with an explosive firework show for their guests.

“I talked to my planner, [and] I was like, ‘What are the chances I can get fireworks?’ I mean, this guy is like, he loves Disney World, so I was, like, ‘I want the biggest firework show you could possibly give me.’ So he had no idea,” LeCroy said. “And with the rain, I wasn’t sure if it was gonna happen. So when I walked him out there to go to the last party of the weekend, you know, the after party — I never heard him scream before, but he was like [so thrilled]. So I was like, ‘OK, I did it.’ He’s happy.”