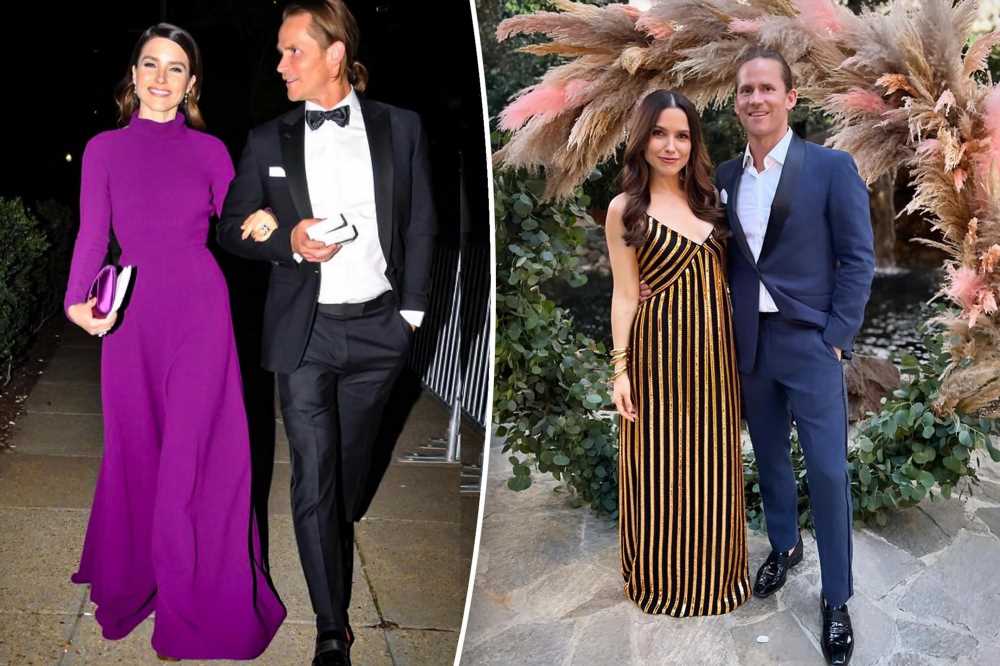 Sophia Bush is a married woman again, according to a new report.

The “One Tree Hill” alum and entrepreneur Grant Hughes tied the knot at the Philbrook Museum of Art in Tulsa, Okla., Saturday, multiple sources told Us Weekly Monday.

Bush, 39, and Hughes, 40, have not confirmed their nuptials themselves on social media, and a rep for the actress did not confirm or deny the report.

Her publicist told us instead, “We cannot confirm the validity of this news.”

Bush and Hughes got engaged in August 2021 after dating for more than a year.

The businessman proposed during a romantic boat ride in in Lake Como, Italy.

“So it turns out that being your favorite person’s favorite person is the actual best feeling on planet Earth 💫 #YES,” Bush captioned a photo of the proposal on Instagram.

In September 2021, Hughes marked his 40th birthday with a photo of him and the “John Tucker Must Die” star kissing.

He wrote alongside of it, “The year I *thought* was a sign of getting ‘old’. Over the hill you might say. Ha! How I was wrong. It feels like it’s all just coming together. And I have to say it couldn’t feel better.” 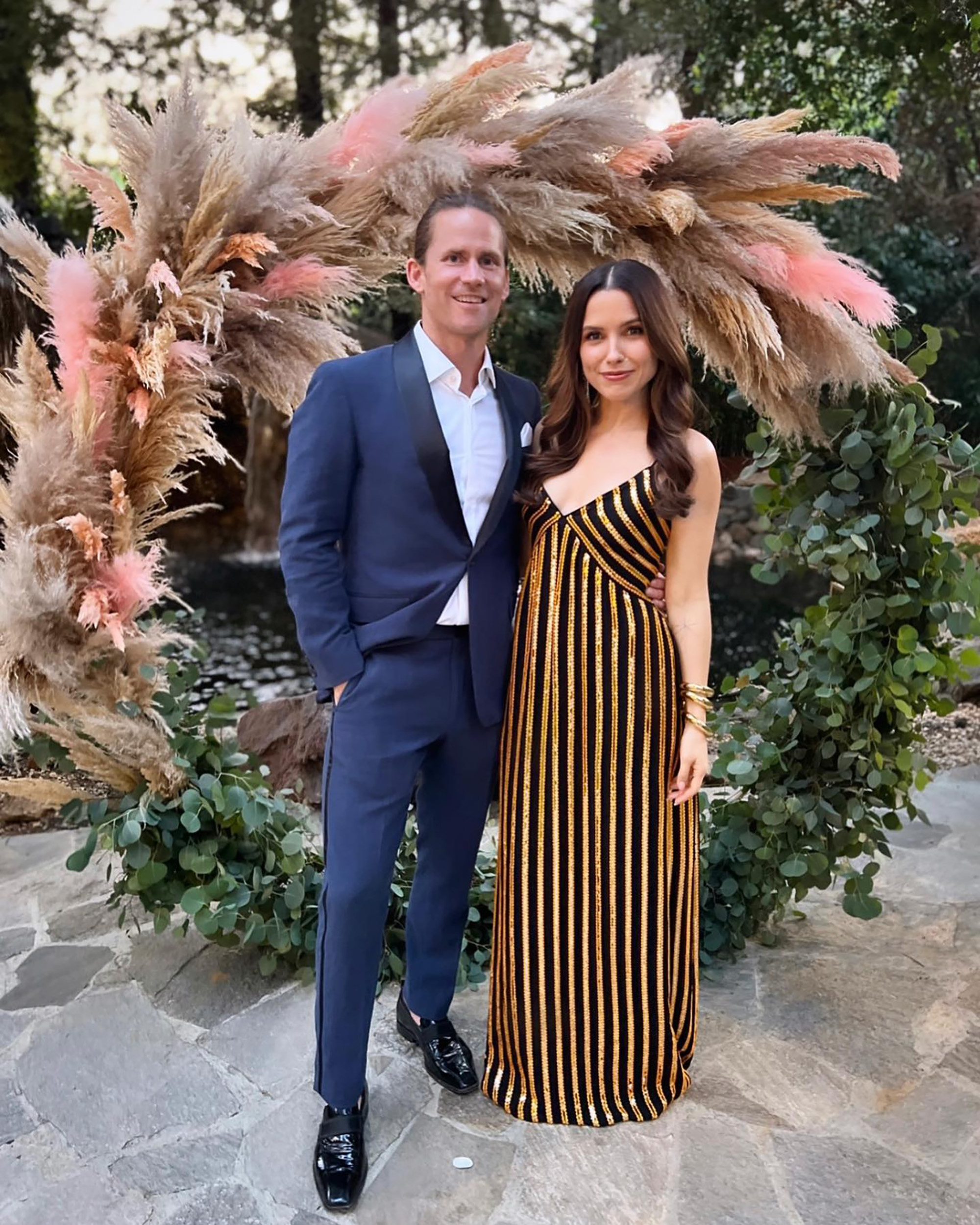 The FocusMotion co-founder added, “I’ve found my person. We’ve found our ranch. And I’m beyond fortunate that over the years both Soph and I have built a very intentional family of friends that spontaneously and happily blended together to celebrate in our favorite little corner of wine country.”

In October 2021, Bush and Hughes then made their first public appearance as an engaged couple during the 2021 Veuve Clicquot Polo Classic held at the Will Rogers State Historic Park in Pacific Palisades, Calif.

Bush was married once before to her “One Tree Hill” co-star Chad Michael Murray from 2005 to 2006.