PIZZA Express could be forced to close some restaurants permanently when the UK's coronavirus lockdown is fully lifted.

The struggling restaurant chain has currently closed all of its 470 branches, with some open for delivery only. 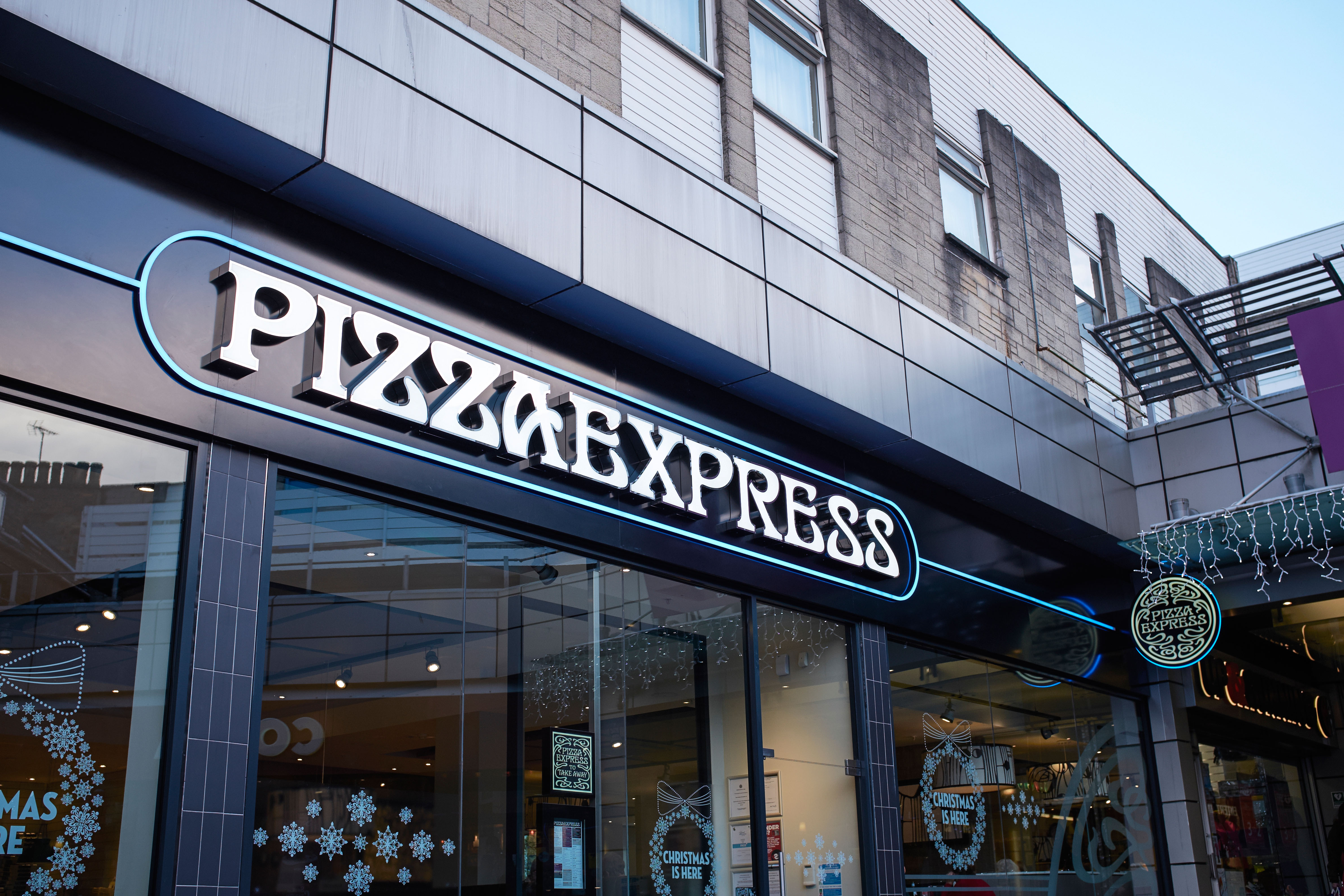 But it's understood the company could now close some or all of its loss-making restaurants, the Financial Mail on Sunday has reported.

This will be possible if the business is restructured via a Company Voluntary Arrangement (CVA).

It's unclear exacty how many restuarants would be permantly closed.

The paper reports that before March less than 10 branches were loss-making. But the virus outbreak is likely to have made the firm's financial situation worse.

It is now looking at different options to solve its debt problems, the newspaper has reported.

The Chinese-owned chain, which employs 14,000 people globally, has a debt of £1.1billion and it has asked debtors if it can delay its 2019 results.

It was launched in London in 1965 by restaurateur Peter Boizot and in 2014 it was bought by Hony Capital, a Chinese private equity group.

The Sun has contacted Pizza Express for a comment.

On March 23 Pizza Express closed all of its restaurants for takeaway and delivery in line with government rules.

Last week it reopened 13 London restaurants for delivery only.

In November last year the firm was forced to deny rumours it was planning on closing restaurants.

It said there were no plans to shut outlets in the UK and Ireland – despite fears it was on the verge of collapse.

But it did admittrading conditions in the casual dining sector were tough amid Brexit uncertainty and "fragile" consumer confidence.

Pizza Express isn't the only high street restaurant suffering. Last week it was rumoured Bella Italia and Cafe Rouge were on the verge of administration.

A number of chains have started reopening branches, including Costa Coffee which is reopening 75 more cafes.

If you're at home this weekend and looking to jazz up your garden space, we've rounded-up the cheapest garden furniture to order online.