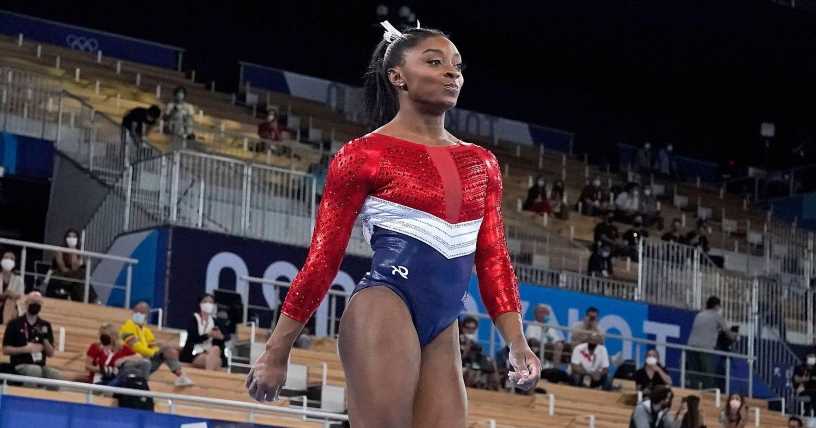 Her side of the story. Simone Biles is continuing to clear the air about her exit from the Tokyo Olympics team and individual all-around finals, describing what it’s really like for gymnasts to experience “the twisties.”

Everything Simone Biles Has Said About Mental Health: I’m Only ‘Human’

The 24-year-old athlete fielded questions from her Instagram followers on Thursday, July 29, after teammate Suni Lee took home the gold medal in the all-around meet.

“I didn’t have a bad performance & quit,” Biles noted. “I’ve had plenty of bad performances throughout my career and finished the competition. I simply got so lost [that] my safety was at risk as well as a team medal. Therefore the girls stepped up and killed the rest of the competition & won silver ✨🤍 QUEENS!!!!” 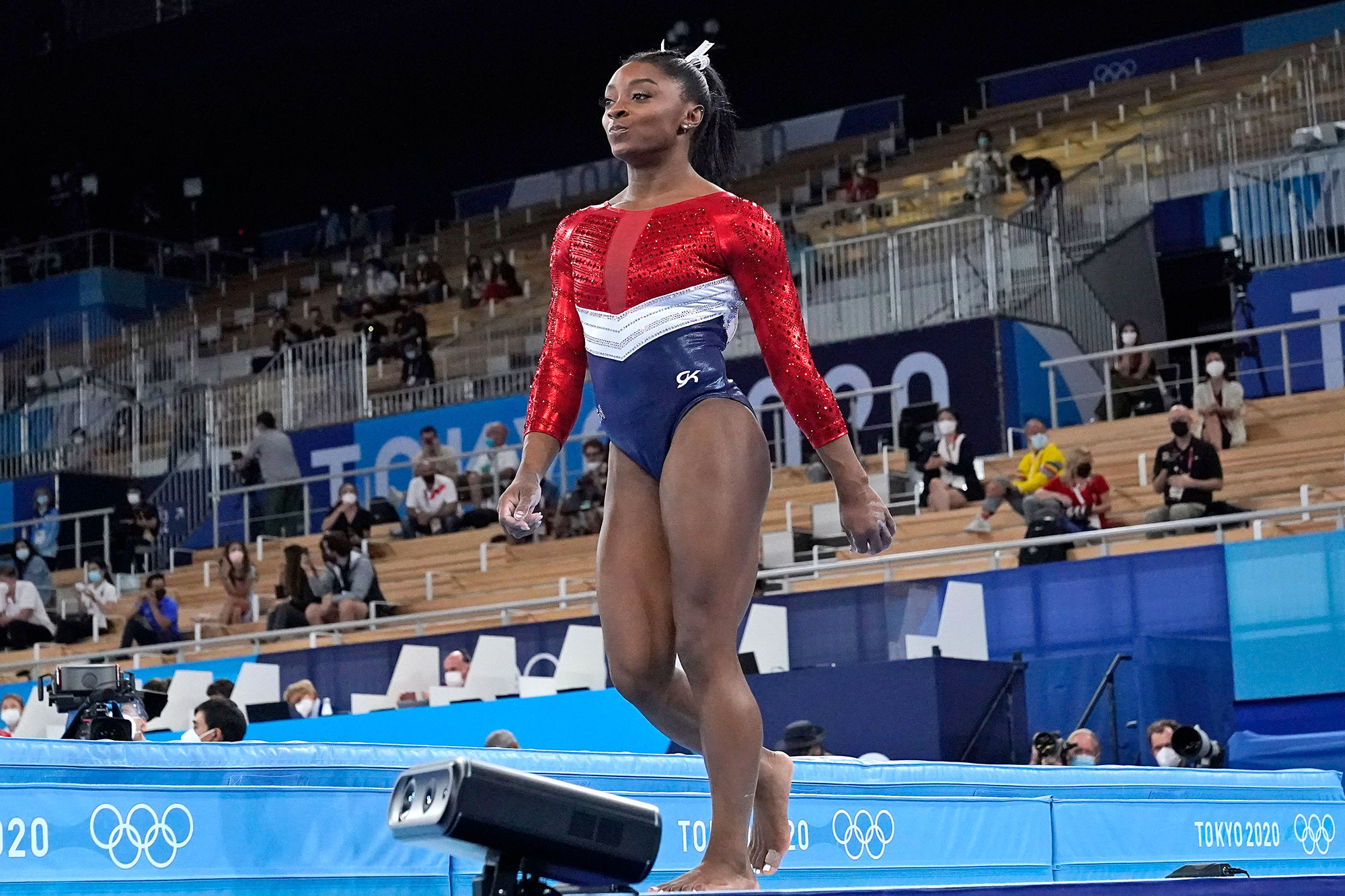 Biles, who previously swept the gymnastics competitions at the 2016 Rio Olympics, made the shocking decision to take herself out of the team final on Tuesday, July 27, after falling while trying to land her vault. She later explained that she didn’t have a physical injury, but was instead struggling with the mental aspect of competing for gold. Lee, 18, Jordan Chiles and Grace McCallum went on without her.

The unexpected situation proved exactly “why we have 4 team members,” Biles said on Thursday. “I also have no idea how I landed on my feet on that vault bc if you look at the pictures & my eyes you can see how confused I am as to where I am in the air.”

Celebrities Who Love The Olympics

Biles couldn’t “tell up from down” as she was flying through the air. While she “landed safe enough,” the Courage to Soar author also cut her skill short, leaving out a full twist before she tumbled over. After one fan asked how long it would take her to get back into the action, the Texas-based gymnast said she’s taking time to go “back to basics” before flipping again. 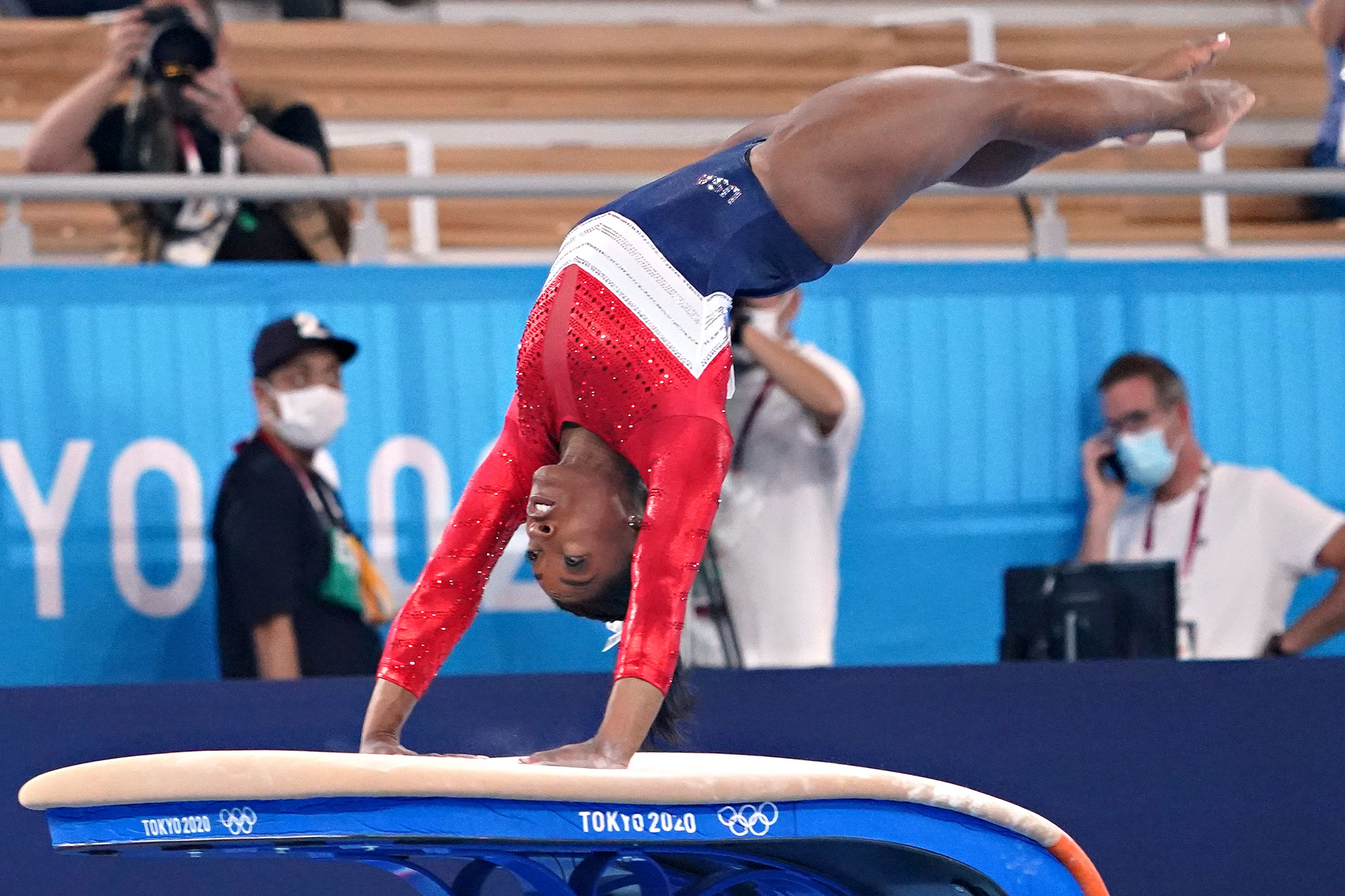 “Unfortunately it varies with time,” Biles said of recovering from the mental block. “Typically for me it’s usually 2 or more weeks when I’ve had [the twisties] before. Honestly no telling / time frame [it’s] something you have to take literally day by day, turn by turn.”

The Dancing With the Stars alum is one of the most highly-decorated athletes in her sport — and is widely known for being the GOAT. Her decision to leave the Olympic floor was met with mixed opinions, but Biles’ teammates and boyfriend Jonathan Owens had her back the entire way. 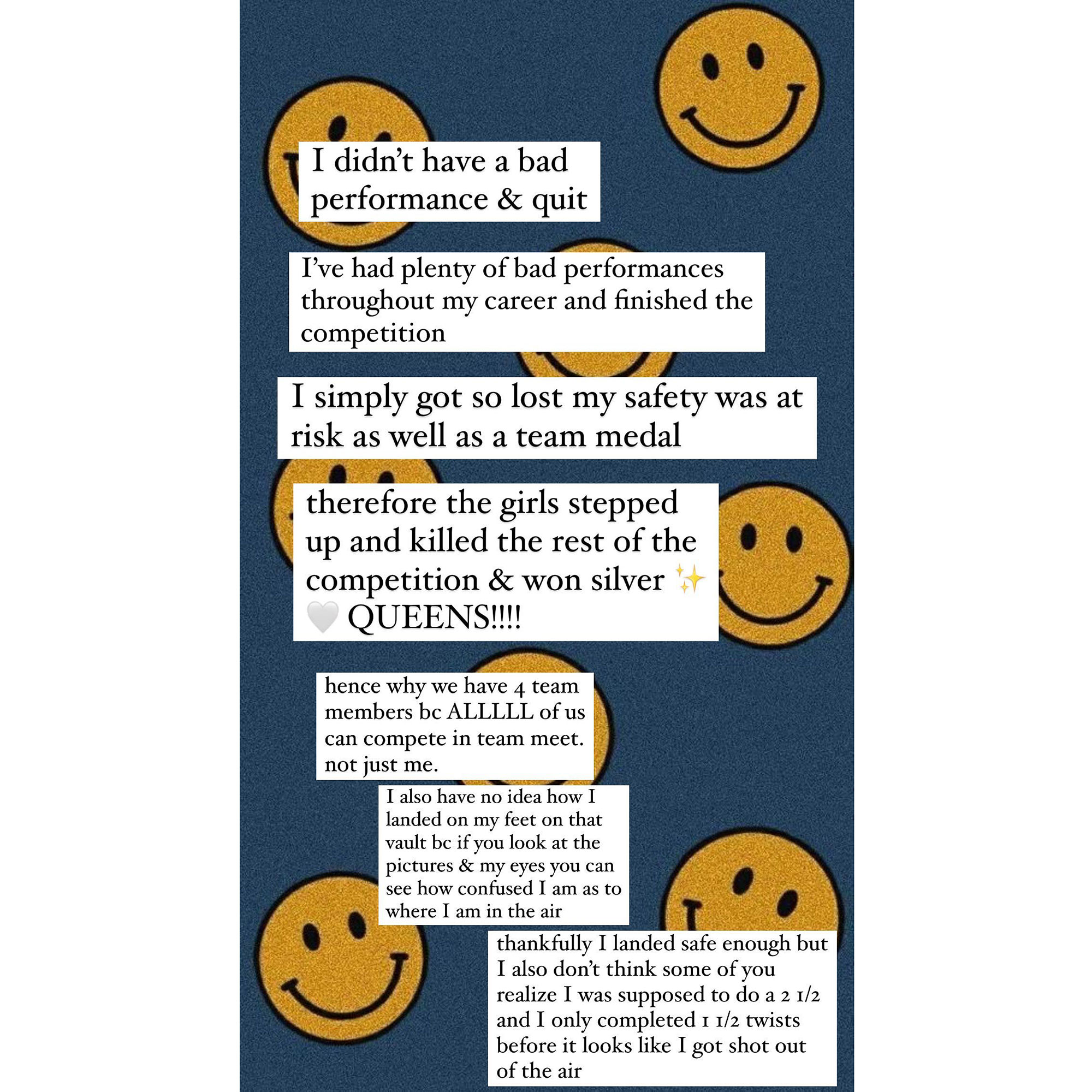 “Imma ride with you through whatever baby ❤️,” the football player, 26, gushed via Instagram on Thursday. “Your strength and courage is unmatched and you inspire me more and more everyday SB 🤞🏽You always gone be my champ baby and don’t you ever forget that, I love you so much and I can’t wait till you come home and I get to see that beautiful smile again. You know I’m always here for you baby ❤️❤️.”

Simone Biles Through the Years: Olympics, ‘DWTS’ and More

With the event finals still to come, Biles has yet to confirm whether she’ll compete, but noted during her social media Q&A that she’ll “give a formal thank you” to the Tokyo staff once the Olympics have ended.

Biles’ step away from the spotlight has sparked a conversation about the intense pressure elite athletes face and has encouraged others to put their mental health first.

“She’s human, and I think sometimes people forget that,” former teammate Aly Raisman told Today on Tuesday. “And Simone, just like everyone else, is doing the best that she can.”