Sienna Miller said she was once told to “f–k off” by an “extremely powerful” Broadway executive over an equal pay dispute.

The “Anatomy of a Scandal” star, 40, said she was offered “less than half” of what her male costar was earning for a play in New York City several years ago.

“I said to the producer, who was extremely powerful, it’s not about money — it’s about fairness and respect, thinking they’d come back and say, ‘Of course, of course.’ But they didn’t,” Miller told British Vogue. “They just said, ‘Well f–k off then.’”

The British actress, who was born in NYC, described it as a “pivotal moment” in her career that made her realize she “had every right to be equally subsidized for the work that I would have done.”

Admitting she didn’t “want to be mean” by outing the exec and production, Miller said she initially “felt terrible about myself and embarrassed” for having to ask for more money. 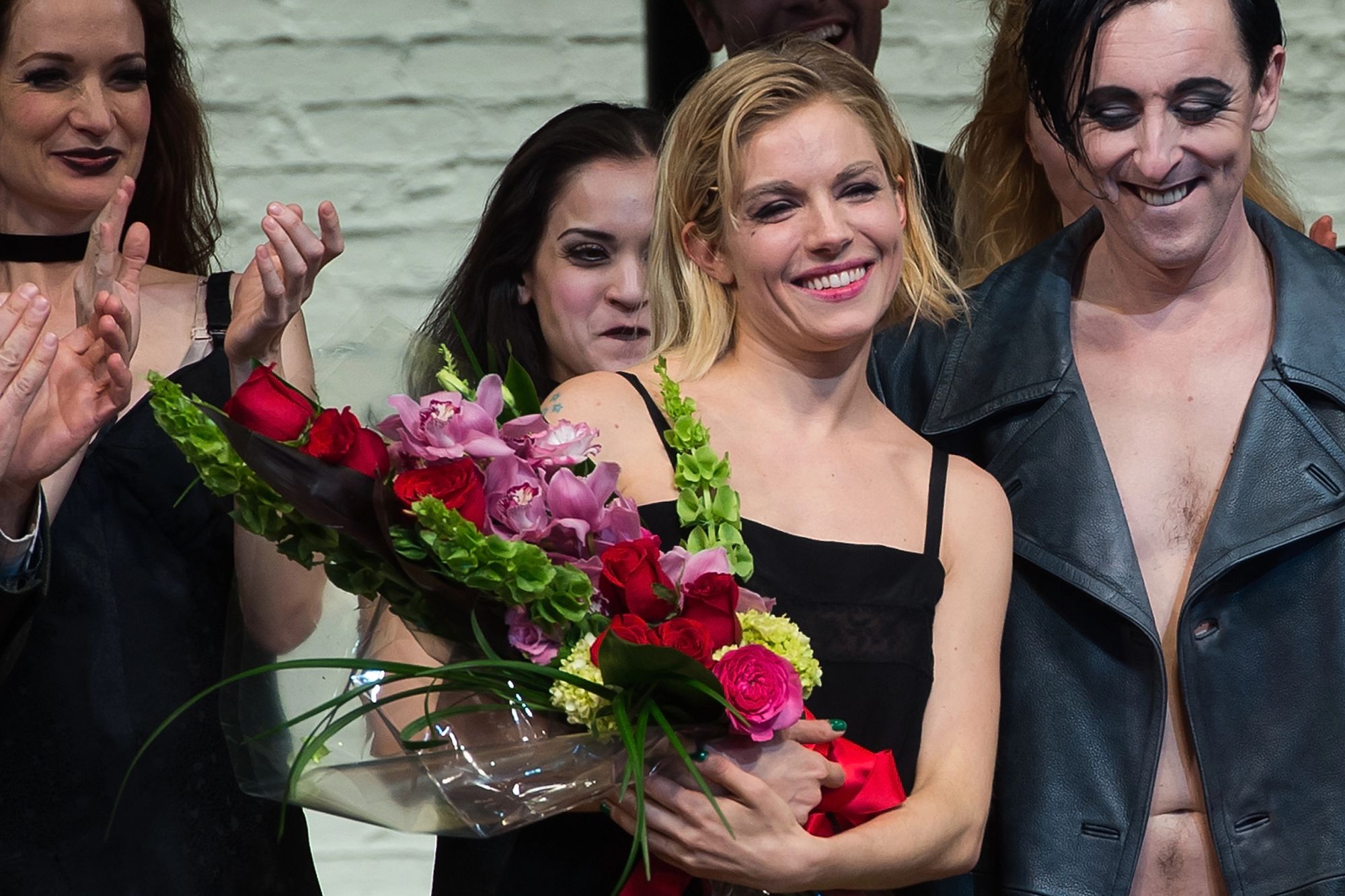 Though she remained tight-lipped about the play in question, Miller has only starred in a total of two shows on Broadway — “Cabaret” in 2014 and “After Miss Julie” in 2009.

Years after, Miller still found herself having to deal with unfair pay in projects.

After landing a role in the 2019 film “21 Bridges” alongside the late Chadwick Boseman, Miller noticed the substantial pay disparity between the pair.

Boseman ultimately took a pay cut in a bid to boost Miller’s salary, which she described as an “extraordinary” gesture. 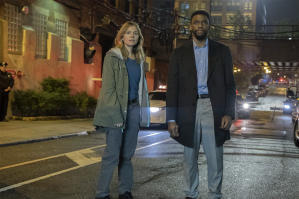 “It meant the world,” she remembered telling the late “Black Panther” star, who died in 2020 aged 43 following a battle with cancer.

“He came up to me when we wrapped and said, ‘You got paid what you deserved,’” she said.

The actress said it was the “most astounding thing that I’ve experienced” in the entertainment industry. Boseman was also a producer for the 2019 film.

“That kind of thing just doesn’t happen,” she continued. “It’s just unfathomable to imagine another man in that town behaving that graciously or respectfully…There was no showiness, it was, ‘Of course, I’ll get you to that number because that’s what you should be paid.’”