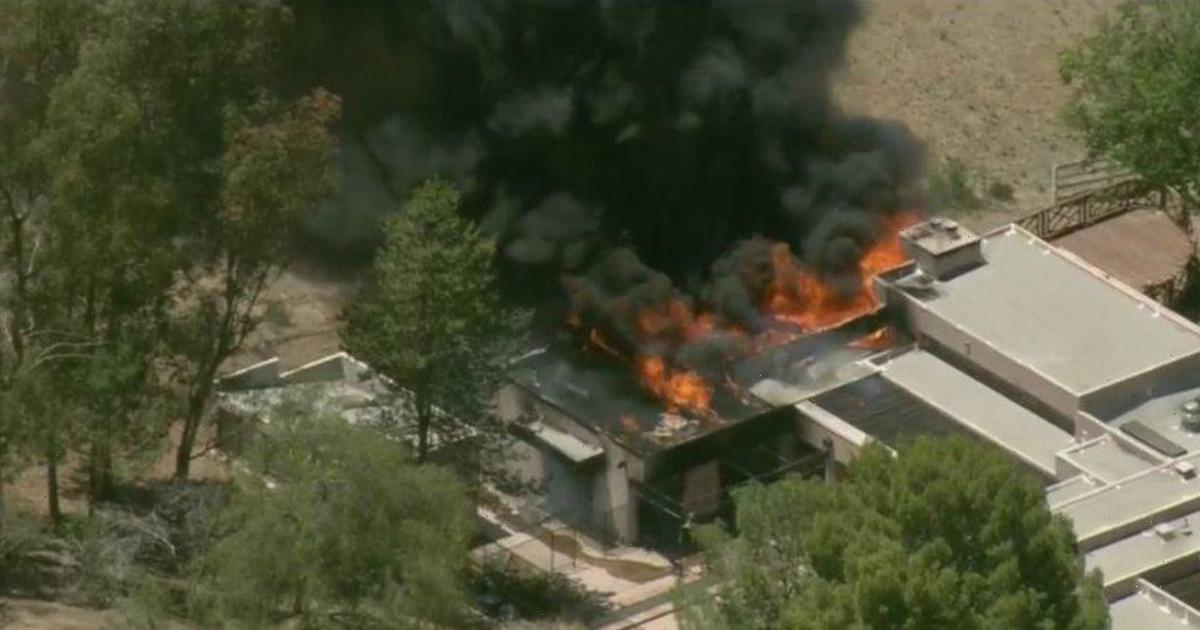 At least one person was shot Tuesday morning at a Los Angeles County fire station in Agua Dulce, California, CBS LA reported. The victim suffered multiple gunshot wounds in the shooting at Fire Station 81 and was airlifted to the hospital.

Investigators were also responding to a second scene where a home was ablaze about 10 miles away in Acton, the station reported. It wasn’t immediately clear whether the fire was linked to the shooting.

The L.A. County Fire Department said the shooting occurred at 10:55 a.m. local time. “The [department] is still in the process of gathering additional information & are cooperating with law [enforcement] throughout this ongoing incident,” the department said on Twitter.

Police and fire officials did not say how many people were shot or whether the victim or victims were firefighters.