Is Shia LaBeouf Catholic? What to know about the ‘Padre Pio’ star’s conversion

Shia LaBeouf seemingly credited his ex-girlfriend FKA Twigs for “saving my life” after she publicly accused him of “relentless abuse.”

The “Cellophane” singer, 34, sued LaBeouf, 36, for sexual battery, assault, and infliction of emotional distress in December 2020.

Twigs accused the actor of choking her, threatening to crash the car they were both in, and knowingly giving her a sexually transmitted disease. But LaBeouf has denied her claims.

He said she was not “entitled to any relief or damages whatsoever.”

With their trial date set for April 17 next year, LaBeouf admitted he’s experienced a major “perspective shift” which made him see that his accuser actually saved his life.

In an interview released Thursday with Word on Fire Catholic Ministries’ Bishop Robert Barron, LaBeouf opened up about his new state of mind.

“When I think about what’s happened in my life this way, old me was so upset, so resentful about the woman who accused me of all this,” he said, alluding to FKA Twigs.

In a desperate bid to become a better version of himself, the actor admitted he quit alcohol for good and has now been sober for more than a year and a half. 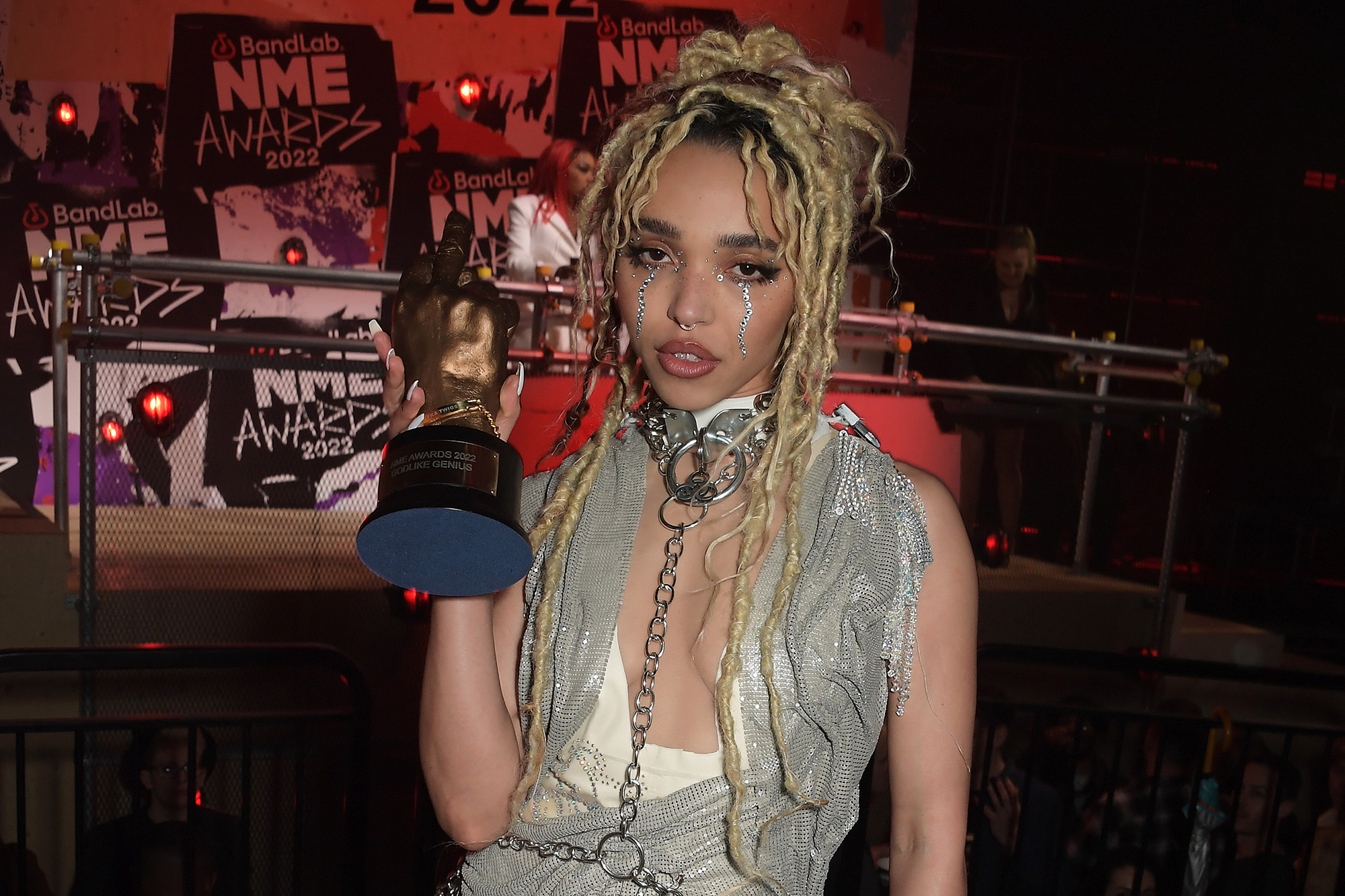 Touching on his personal “journey” in a recent letter addressed to Olivia Wilde amid their bitter feud, LaBeouf opened up about his sobriety in the letter, published by Variety on Friday.

“I have embarked on a journey that feels redemptive & righteous (dirty word but fitting),” he told Wilde before slamming claims she had fired him from the film.

“I write to you now with 627 days of sobriety and a moral compass that never existed before my great humbling that was the last year and a quarter of my life.”