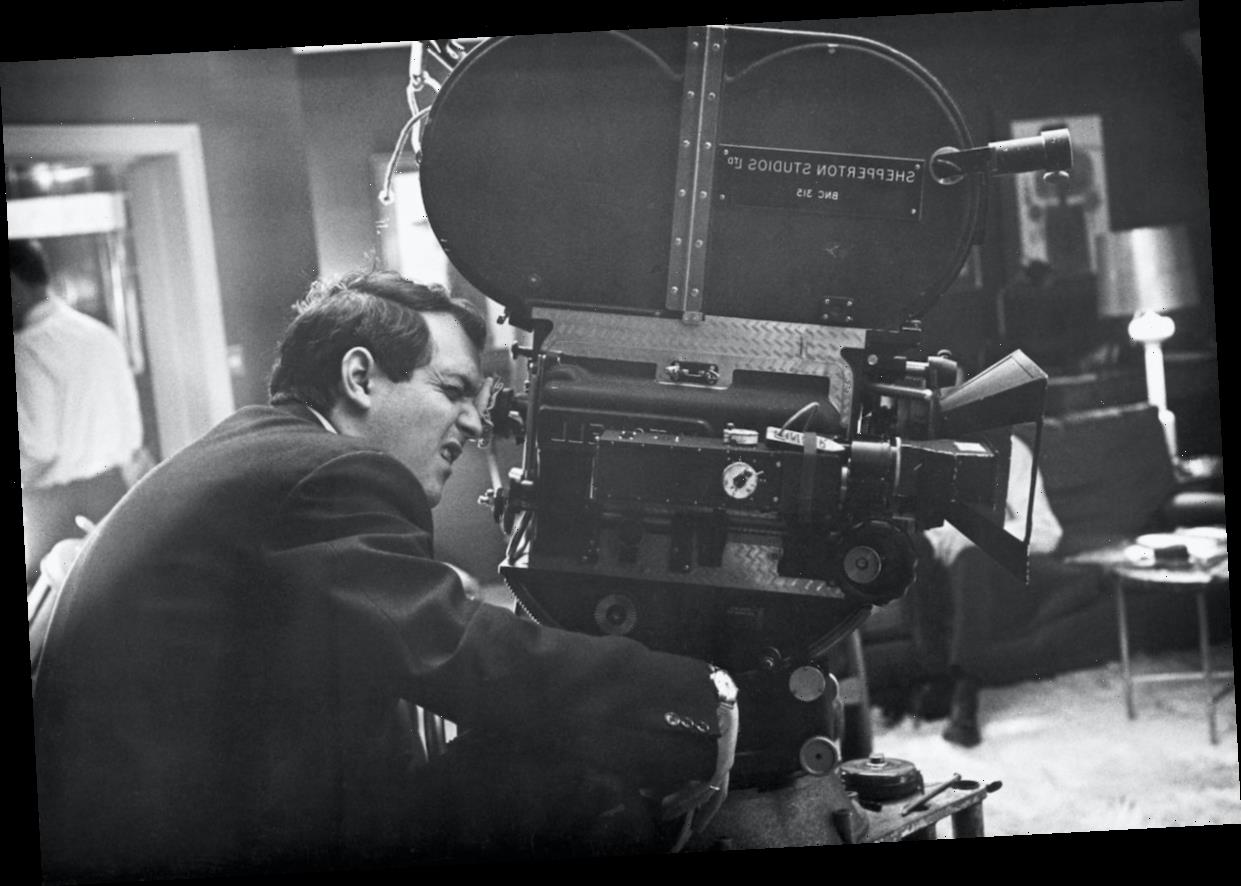 Shelley Duvall had a bittersweet response to her experience in The Shining. While the actor has expressed how complex and “almost unbearable” her role was as Wendy Torrance, there were some positive memories as well.

She even admits that working with Stanley Kubrick has made her a smarter person.

Duvall says that while she and Kubrick sometimes got on well together, for the most part, their relationship was extremely volatile. She says that there were several instances where she and the director would “explode” at each other because they rarely saw eye to eye. Regarding the character of Wendy, Duvall and Kubrick had totally different visions for how she should’ve been portrayed. While Kubrick wanted Wendy Torrance to be tough, Duvall thought she should be gentler.

Duvall described her dynamic with Kubrick in a 2011 interview with comingsoon.net. She said,

“We had our moments when we laughed and joked around on set, but then there were times that we just exploded at each other! I’m a very stubborn person and don’t like being bossed around and told what to do. Stanley pushed and pushed to get the performance out of me that he wanted. The script wasn’t really specific enough for me to understand what my character was going through mentally. I played it out as a battered but loving housewife who supports her husband through all the sh*t in their marriage. Stanley wanted a tough, strong, independent woman. I disagreed with that decision, but the way all my scenes worked out, you see all those emotions in my character.”

While it’s no secret that Kubrick was rough on Duvall throughout the filming process, the actor is willing to admit that the experience made her a more intelligent person. In the documentary titled Stanley Kubrick: A Life In Pictures, Duvall opens up about her relationship with Kubrick. She says that although he was a lovable person and could be very charming, he had a way of being cruel to his actors. Because he was a perfectionist, the director would stop at nothing to get the best shot.

Duvall reflects on their relationship, saying,

“For a person so charming and lovable (as Kubrick,) he can do some pretty cruel things when you’re filming. It was a very difficult role. It was a long shoot, and I had to cry and hyperventilate and carry a little boy for most of the time we shot. And that was about a little over a year. I wouldn’t trade the experience for anything. Why? Because of Stanley. It was such a fascinating experience. It was such intense work that I think it makes you smarter… But I wouldn’t want to go through it again.”

Although Duvall admits how difficult it was to work with Kubrick on a film, she says he gets a bad reputation. Despite all the torture he put her through, Duvall can understand the tactics behind his demanding nature.

She admits in The Making of The Shining,

“I resented Stanley at times because he pushed me, and it hurt. And I resented him for it. I thought, ‘Why do you want to do this to me? How can you do this to me?’ You agonize over it. And it’s just a necessary turmoil to get out of it what you want out of it. We had the same end in mind. It was just that sometimes we differed in our means, and by the end, the means met. And I find I really respect him and like him both as a person and as a director. I’m amazed.”