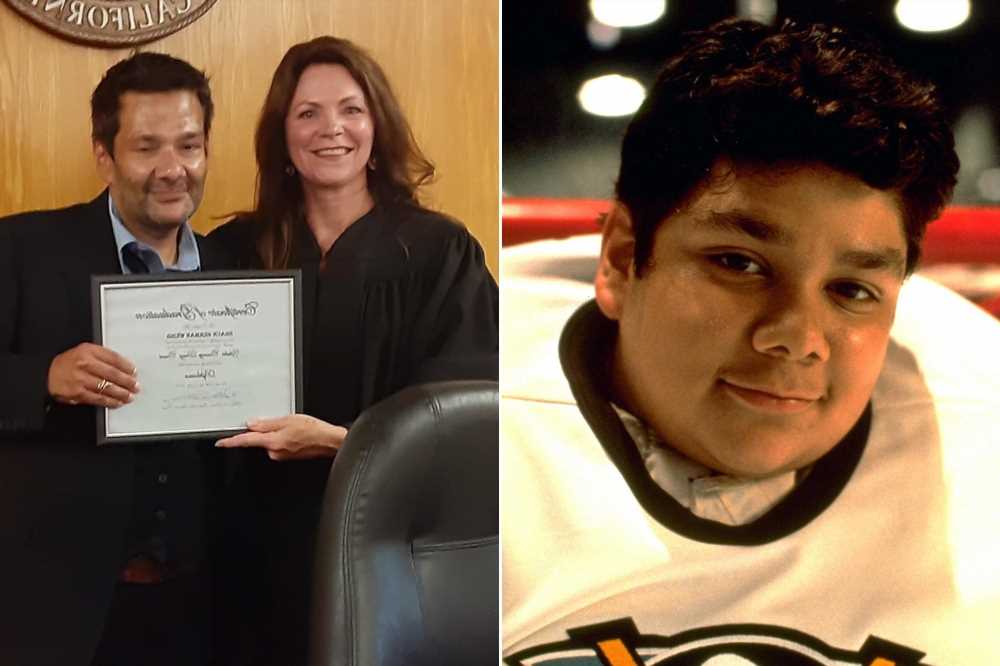 Shaun Weiss’ dentist opens up about his transformative $80K treatment

The District Attorney’s Office in Yuba County, Calif., praised the former Disney star for his hard work in staying sober for more than a year, saying he “demonstrated perseverance during his recovery complicated by the COVID-19 pandemic,” TMZ reported.

The D.A. added, “Shaun regained employment and has been traveling across the country making guest appearances and signing autographs. He received tremendous support from friends and fans of the character, Goldberg, he played in the 1992 hit ‘The Mighty Ducks.’”

The burglary charge that was dropped stems from Weiss’ January 2020 arrest when he was busted breaking into a man’s home while high on meth, cops claimed.

Weiss, who had been arrested for public intoxication in August 2018, allegedly broke into a man’s garage in Van Nuys, Calif., and bashed in his car windshield, according to the Marysville Police Department. 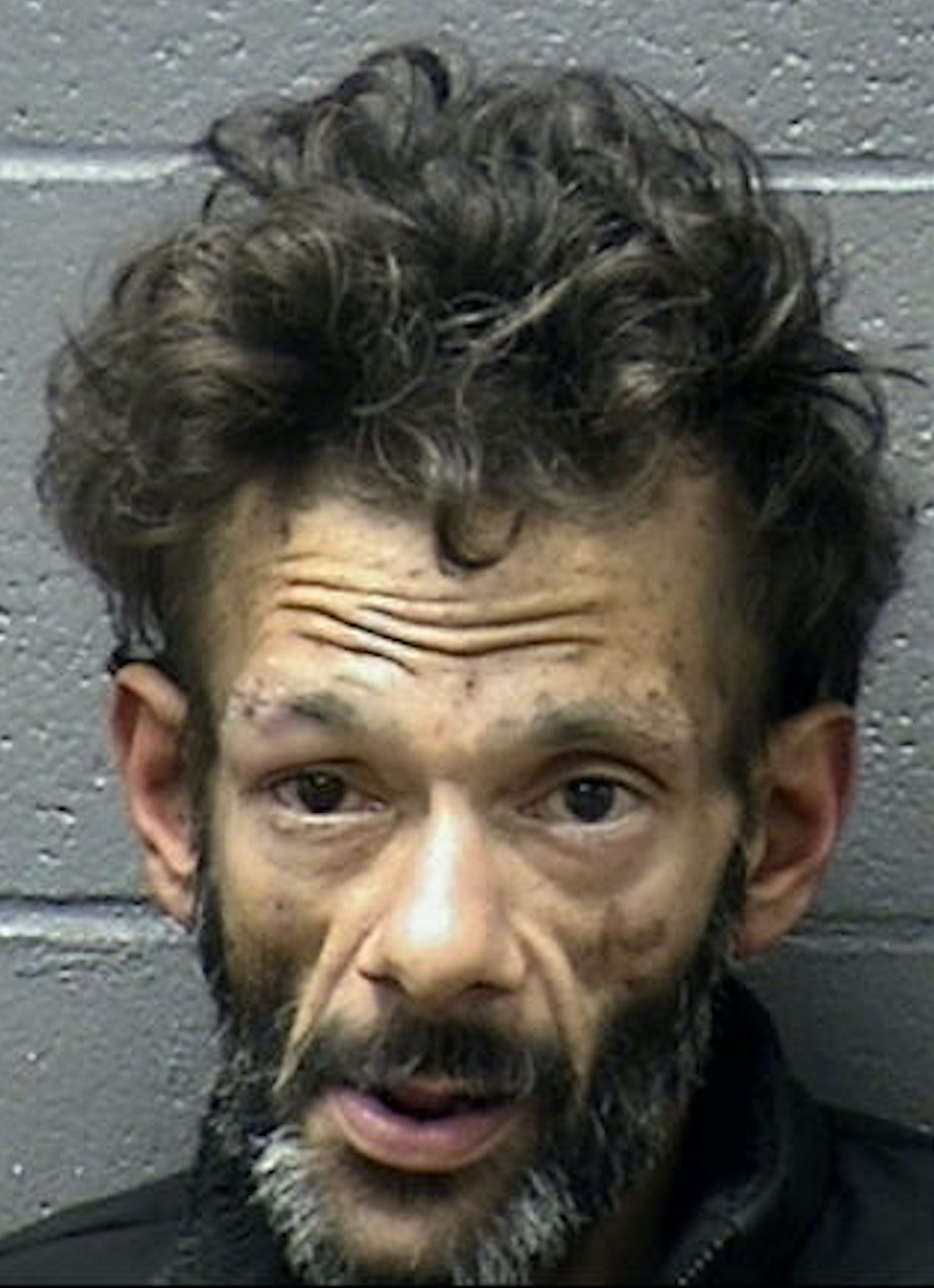 The LA-based cosmetic dentist told Page Six in September that Weiss went to him to mend broken root tips, clear infections and remove broken teeth. Weiss then proceeded to get implants followed by teeth, which are made by the same porcelain as celebrity-loved veneers.

“He’s such a good guy, such a sweetheart. He’s putting his weight back on. He is so much more confident,” Dr. Gabe told us of Weiss’ recovery from drug addiction. “He’s ready to go. He feels better. Every time I see him he gains a few more pounds.

“His face is filling out,” he added. “He’s smiling like crazy now.”