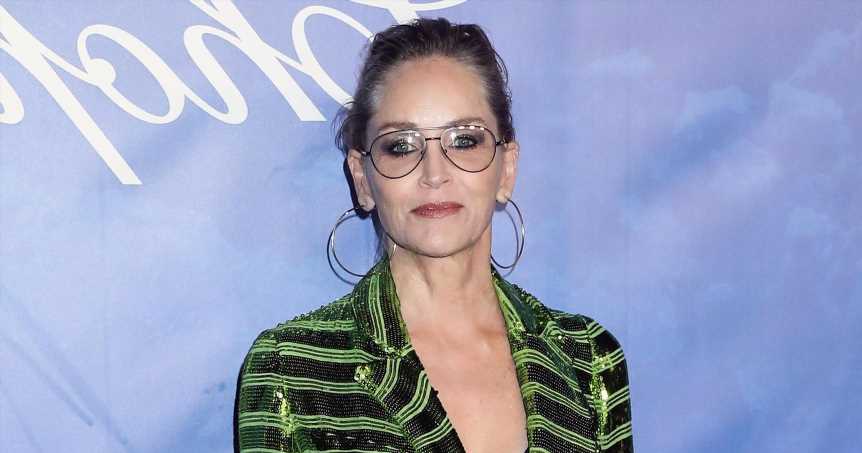 Opening up. Sharon Stone revealed that she’s suffered nine miscarriages over the years after Dancing With the Stars pro Peta Murgatroyd detailed her own recent pregnancy losses.

Stars Who Struggled to Conceive Children Share Their Fertility Issues

“We, as females don’t have a forum to discuss the profundity of this loss,” the Oscar nominee, 64, wrote in an Instagram comment on a Tuesday, June 21, post on People‘s account. “I lost nine children by miscarriage. It is no small thing, physically nor emotionally yet we are made to feel it is something to bear alone and secretly with some kind of sense of failure.”

The Casino actress continued: “Instead of receiving the much needed compassion and empathy and healing which we so need. Female health and wellness left to the care of the male ideology has become lax at best, ignorant in fact, and violently oppressive in effort.”

Stone’s comments were in response to a story about Murgatroyd, 35, who recently revealed at she and her husband, Maksim Chmerkovskiy, have suffered three pregnancy losses in two years.

“I had no strength. I couldn’t open a dishwasher,” the New Zealand native told the outlet of her October 2021 miscarriage. “I couldn’t open the fridge to feed Shai, to get him some toast. It got so bad that my breath was starting to be affected. It was really dramatic.”

Chmerkovskiy, 42, was filming in his native Ukraine at the time, which he said made him feel “helpless” because he couldn’t be by his wife’s side. “I’m a changed man because of this experience,” said the dance pro, who shares son Shai, 5, with Murgatroyd. “I think that if you look around, you will find that most of your friends have had issues [trying to conceive]. I realized that this is more common and this is not being talked about.”

Celebrities Who Have Adopted Children

Stone, for her part, has three adopted sons: Roan, 22, Laird, 17, and Quinn, 16. Though she was never able to carry a pregnancy to term, the Basic Instinct star has discussed how grateful she is that adoption allowed her to have the family she always wanted.

“Motherhood didn’t come easily, but it came lovingly to me by angels,” she said in May 2017 while accepting an award for Mother of the Year from the Associates For Breast and Prostate Cancer Studies. “We’re a happy and lucky family. That is the credo we stand for.”

Laird, then 12, and Quinn, then 10, also honored their mom in their own speeches. “My mother deserves this award. I love you mom,” Laird said at the time, while Quinn added, “She is loving, caring and a great person.”