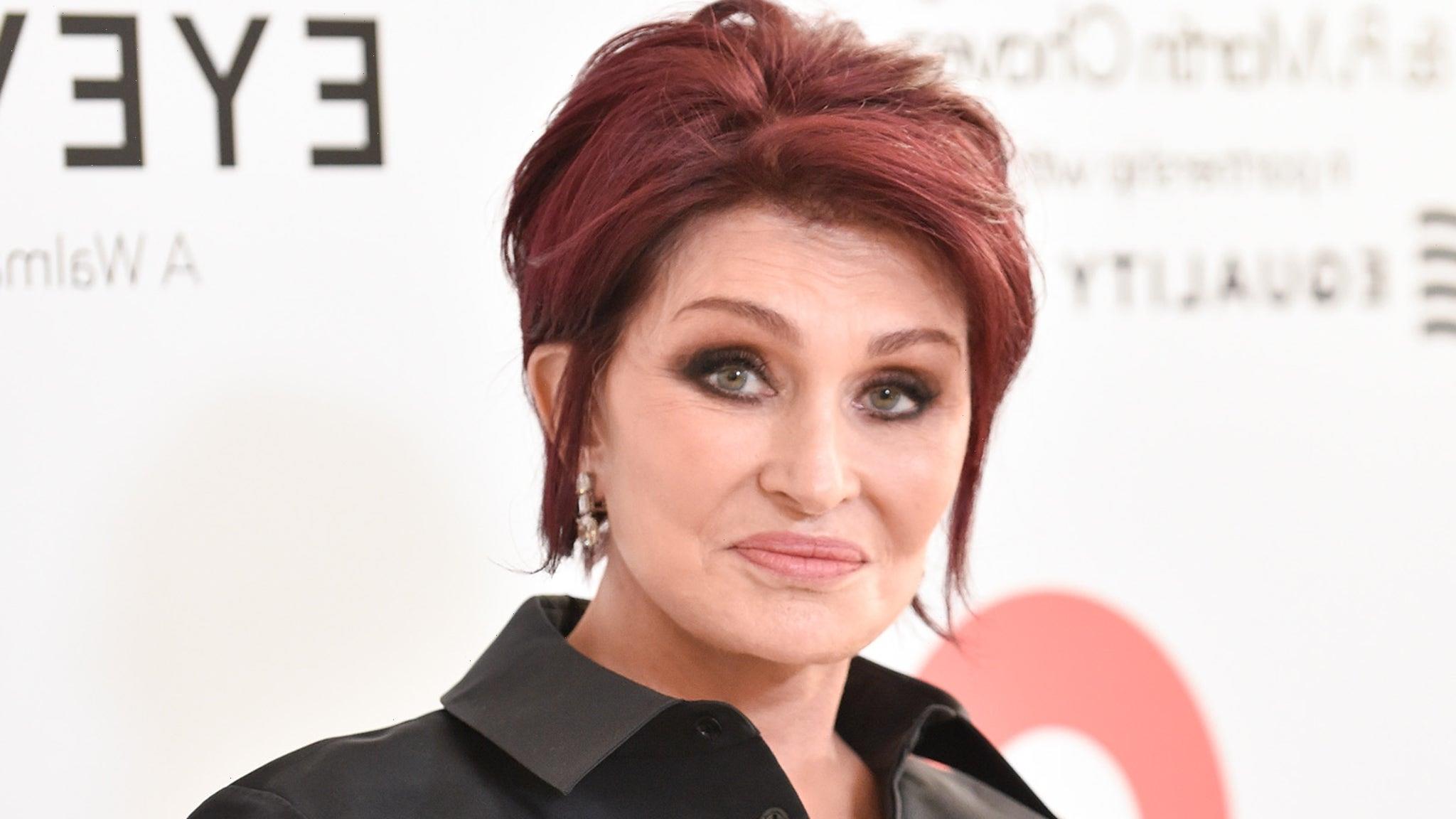 "It was the weirdest thing"

In her return to the UK’s “The Talk,” the 70-year-old former reality star gave an update about her condition after she was rushed to the hospital after suddenly collapsing.

Osbourne confessed the details behind her stint in the hospital are limited as she has no real answers for why she passed out. “It was the weirdest thing,” she explained. “I was doing some filming and suddenly they told me that I [passed out] for 20 minutes. And I was in hospital, I went to one hospital, they took me to another hospital, and I did every test over two days, and nobody knows why.”

According to her son Jack Osbourne, the television personality’s fainting happened on set of their series “Jack and Kelly Osbourne: Night of Terror.” Per TMZ, Sharon had been filming in Santa Paula, Calif. At the Glen Tavern Inn when she collapsed around 6:30 p.m. She was later taken to Santa Paula Hospital by first responders.

Osbourne later took to Instagram to share her appearance on the show and assured fans she was “feeling fantastic.”

“So happy to be back @thetalkuk!” she captioned her post. “We chatted briefly about my holiday trip to the hospital. Although it’s still a mystery I’m feeling fantastic and ready to get talking!”

The London native has struggled with multiple health issues over the past 20 years. Back in 2002, “The Osbournes” star revealed she had been diagnosed with colon cancer. Sharon eventually went into remission after surgery and three months of chemotherapy treatments. Then in 2012, after learning she had a genetic predisposition for breast cancer, Osbourne had a double mastectomy as a precautionary measure.

Elsewhere in her segment, Sharon confirmed that her daughter Kelly Osbourne has welcomed her first child with boyfriend Sid Wilson.

In addition to sharing the celebratory news, she revealed the name of the newest member of the Osbourne family, Sidney, seemingly named after his father.

“So great, so great. She won’t let a picture go out of him, and I’m so proud of her,” Sharon said.