Shameik Moore is oozing with so much confidence, it’s really no surprise that he’s snagged the newest role as the ultimate web-slinger. “Spider-Man: Into the Spider-Verse” hits theaters today, and with it, Moore makes history as the first ever biracial Spider-Man in the new animated feature. 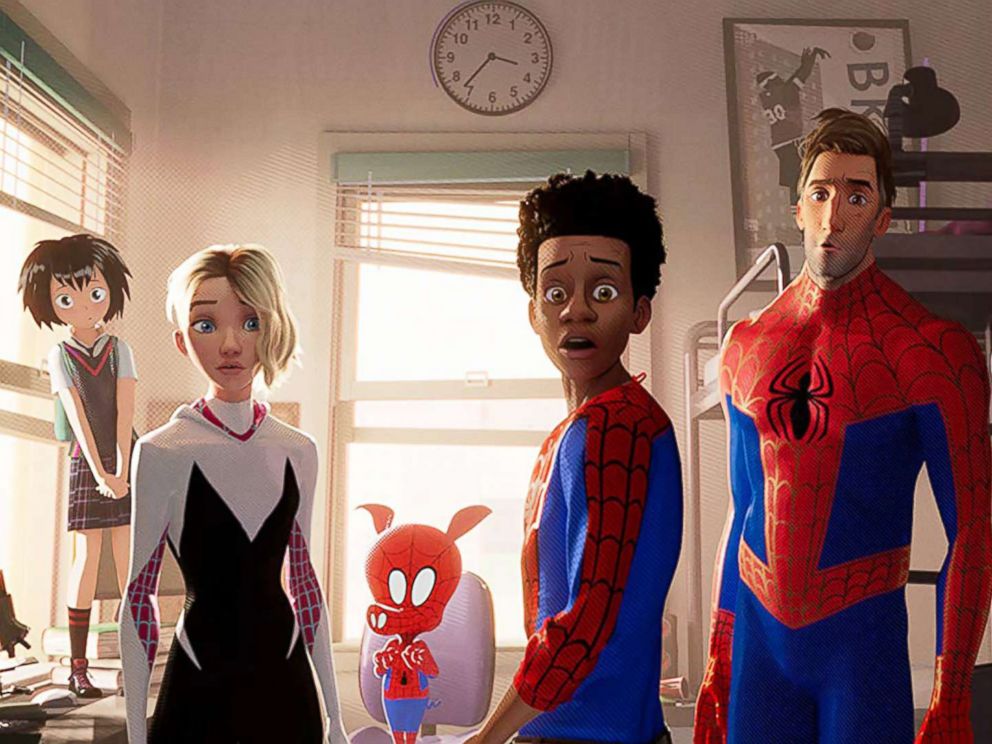 You know the story by now, a high school kid is bitten by a radioactive spider. Soon mysterious powers appear and he transforms into Spider-Man. But this time, there’s a twist. The animated feature opens the door to a wide range of new Spideys.

Moore said there’s an important message not to be missed in the film. 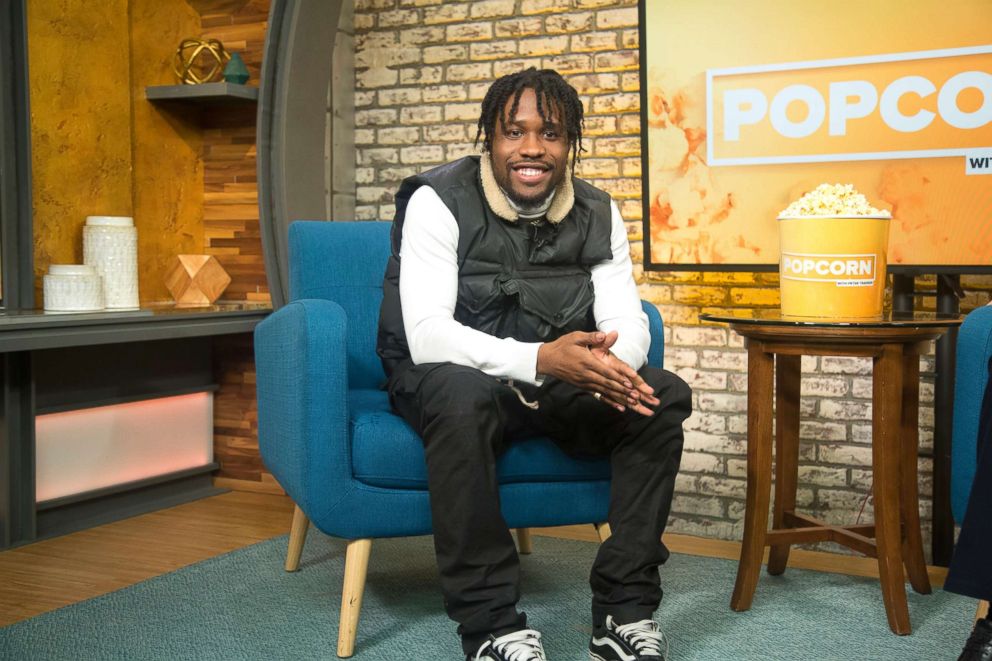 “Spider-Man: Into the Universe” is in theaters everywhere.

Watch the full interview with Peter Travers and Shameik Moore in the video above.