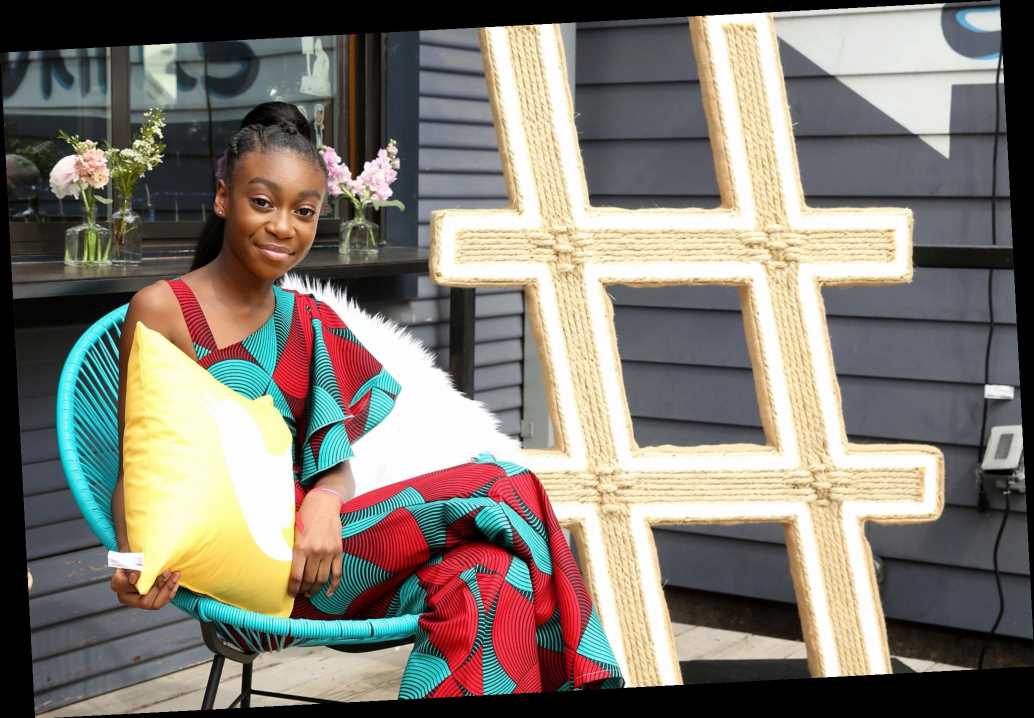 Shahadi Joseph Wright experienced her first-ever kiss while she was in front of TV cameras, she tells Page Six.

“I didn’t see it as that big of a deal having my first kiss on TV,” she added. “But I would have liked to have my first kiss to be with somebody I actually liked and had feelings for and it wasn’t directed. But still, it was a beautiful scene and I got it on camera so I get to save that memory forever, so I do like that.”

On deeper matters, Joseph Wright told us that she found some common ground with her character in a scene in which she dips her hand in white paint and fantasizes about what it would be like to be white.

On the show, her family lives in overwhelmingly white Compton in Los Angeles in the 1950s.

“Ruby and her family are basically being harassed every day by their white neighbors and at school where she is the only black girl being tormented every day,” she told us, adding the character has a streak of “self-hatred” and wants “to be that person that has blonde hair and blue eyes and the porcelain-white skin.”

“Them” is executive produced by Lena Waithe and Little Marvin and will premiere on April 9.