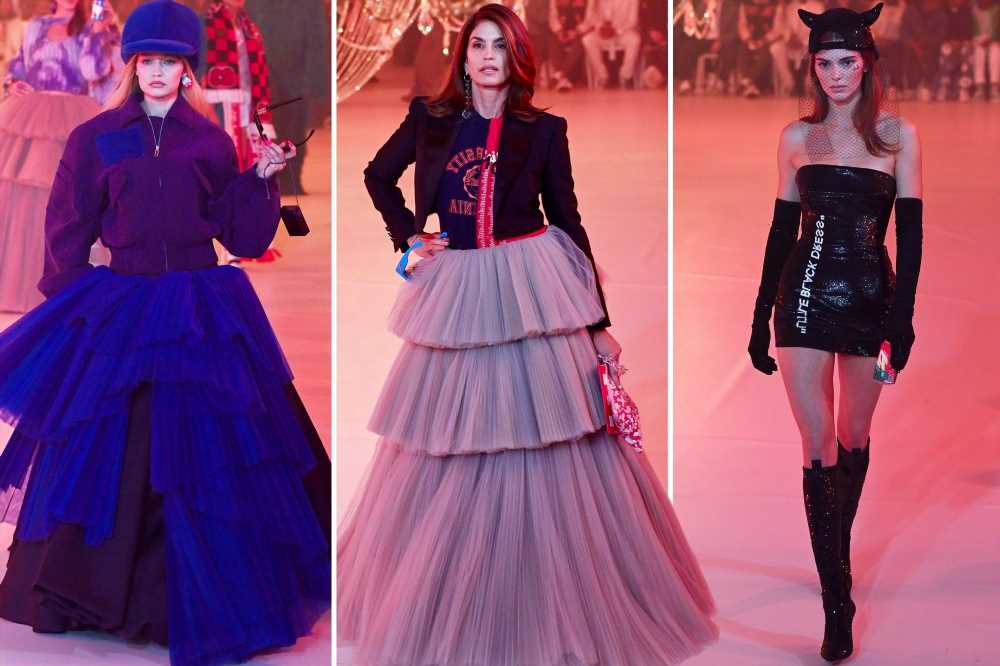 The stars turned out to honor Virgil Abloh.

The “Spaceship Earth” event featured flags with one of Abloh’s famous sayings — “Question Everything” – adorned on them, along with an enormous chandelier in the middle of an austere white room. 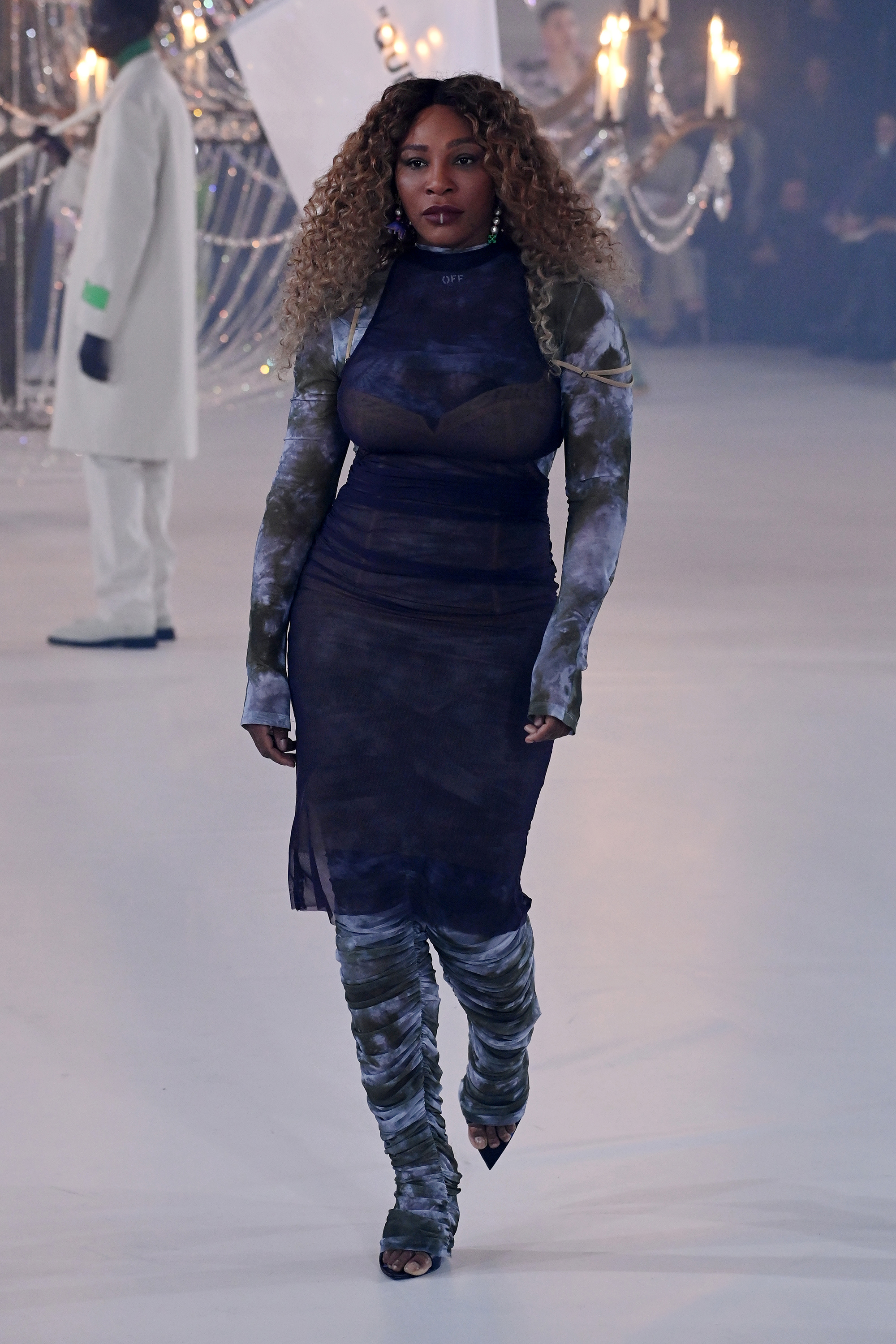 Serena Williams made a surprise appearance in the Off-White fashion show. 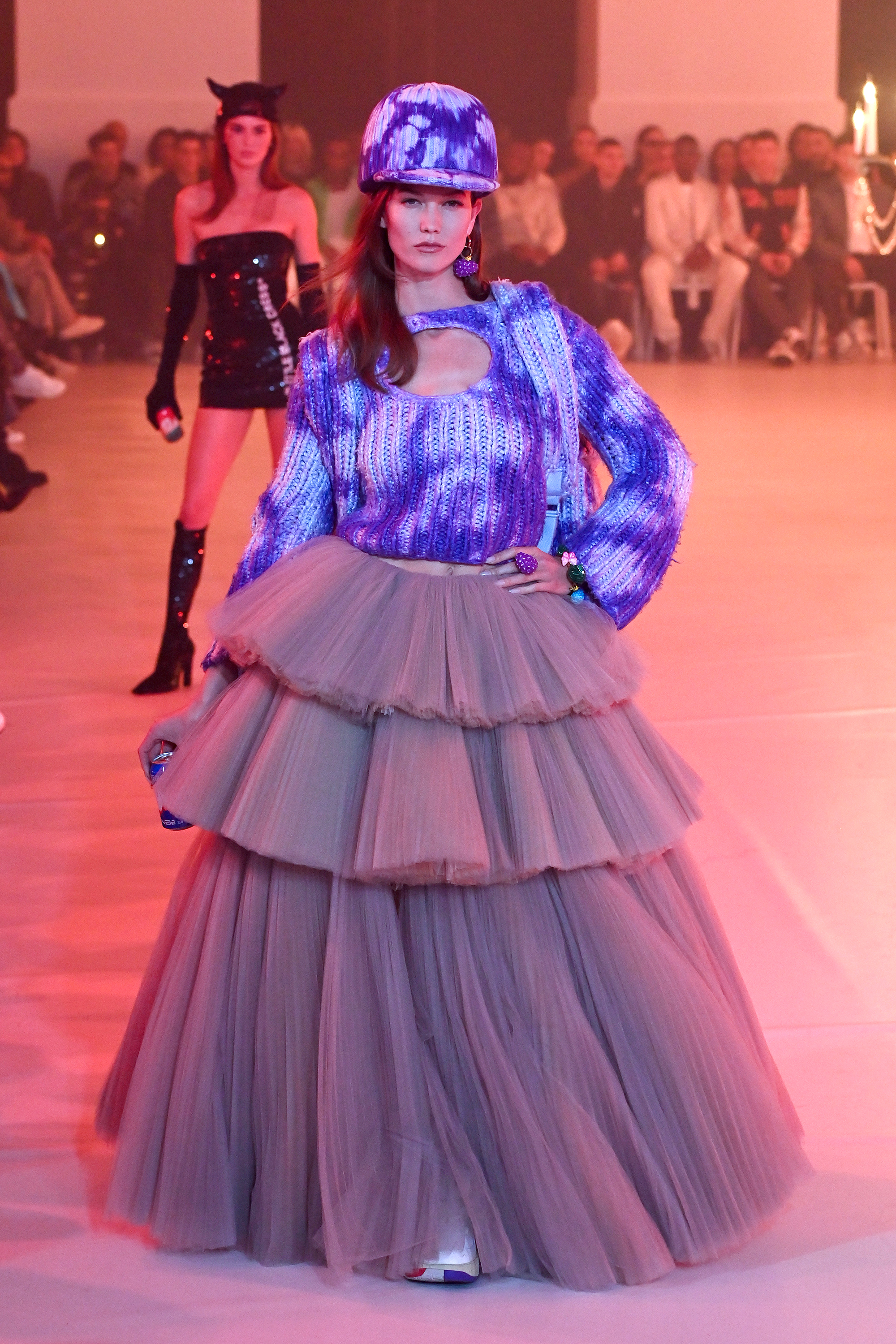 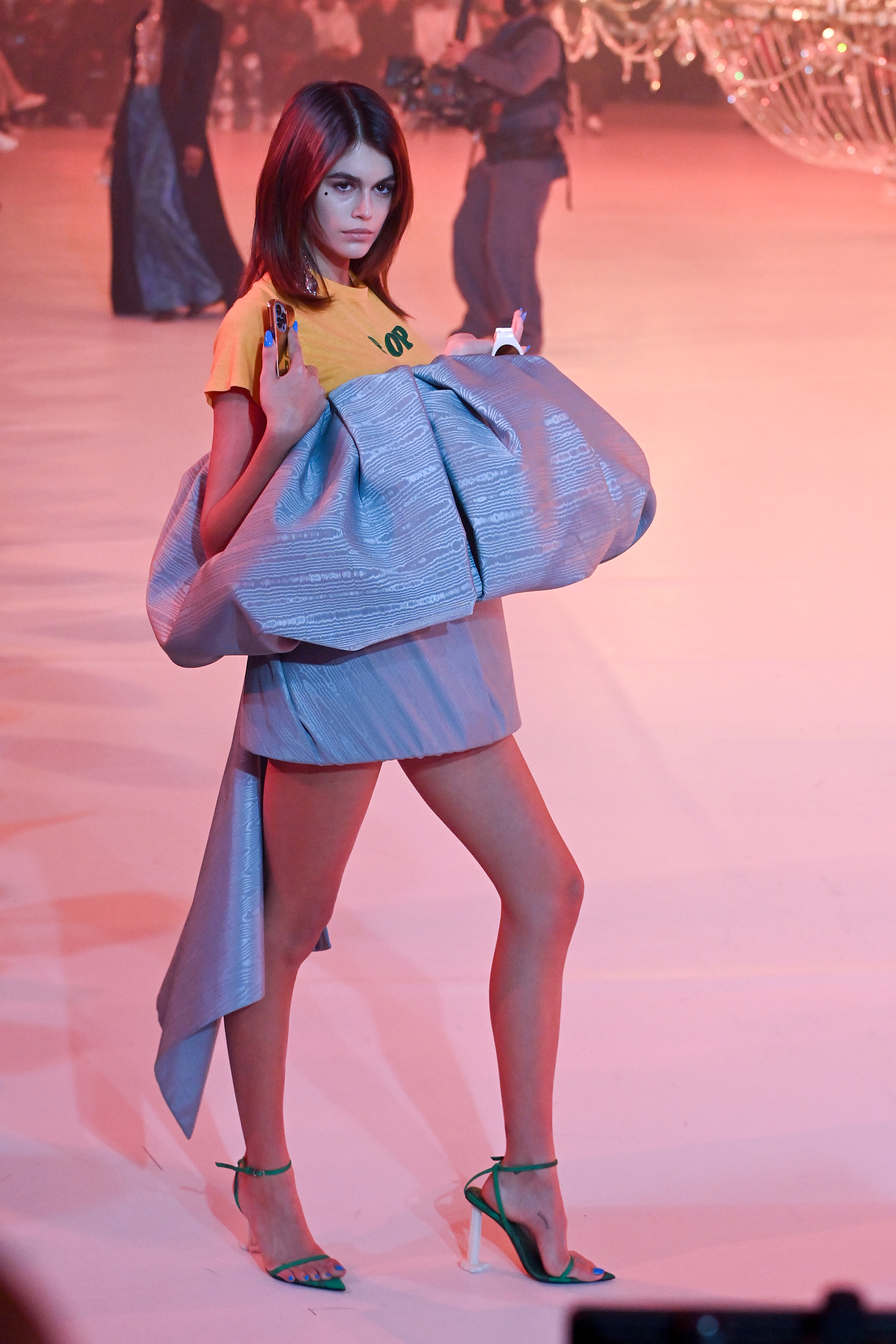 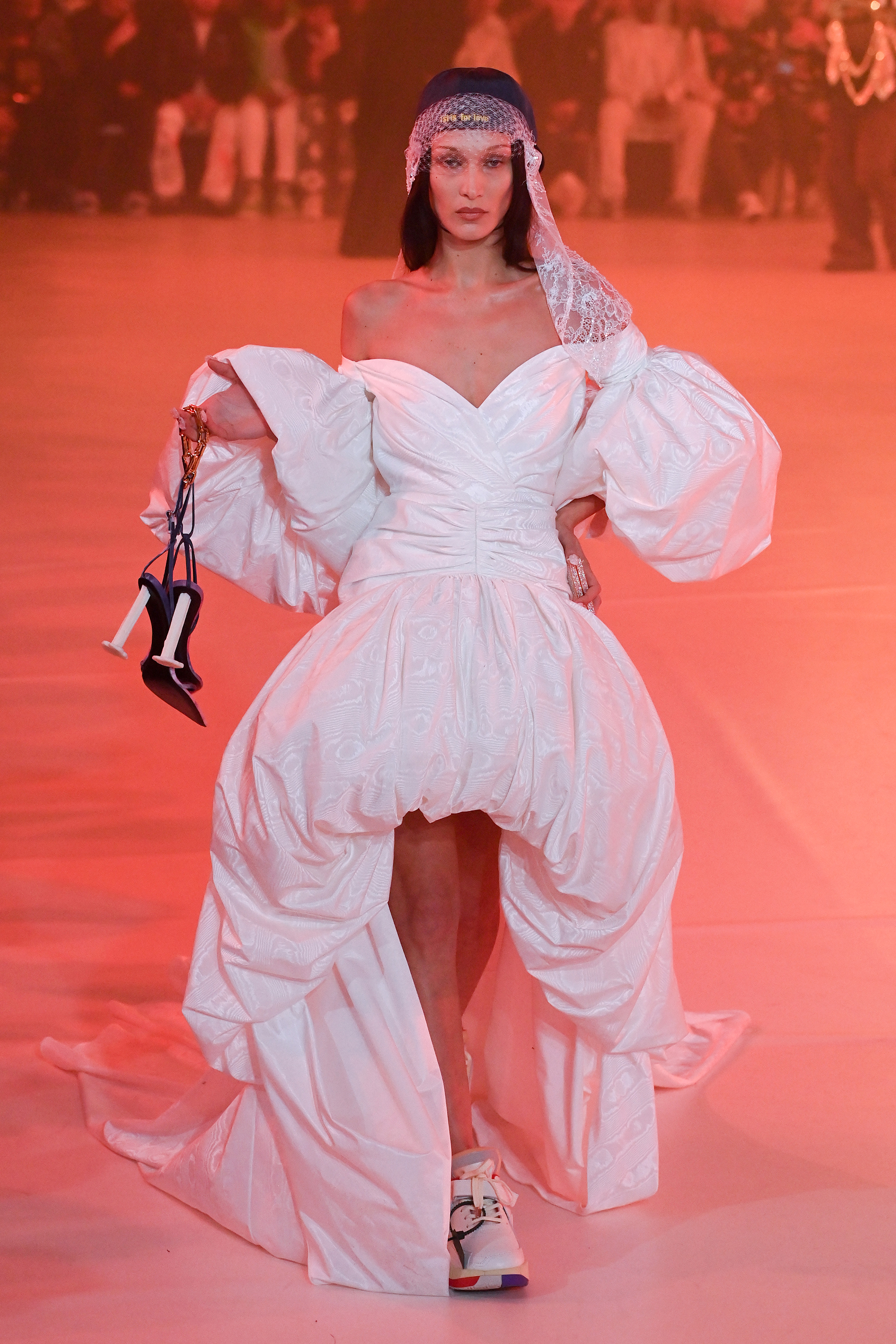 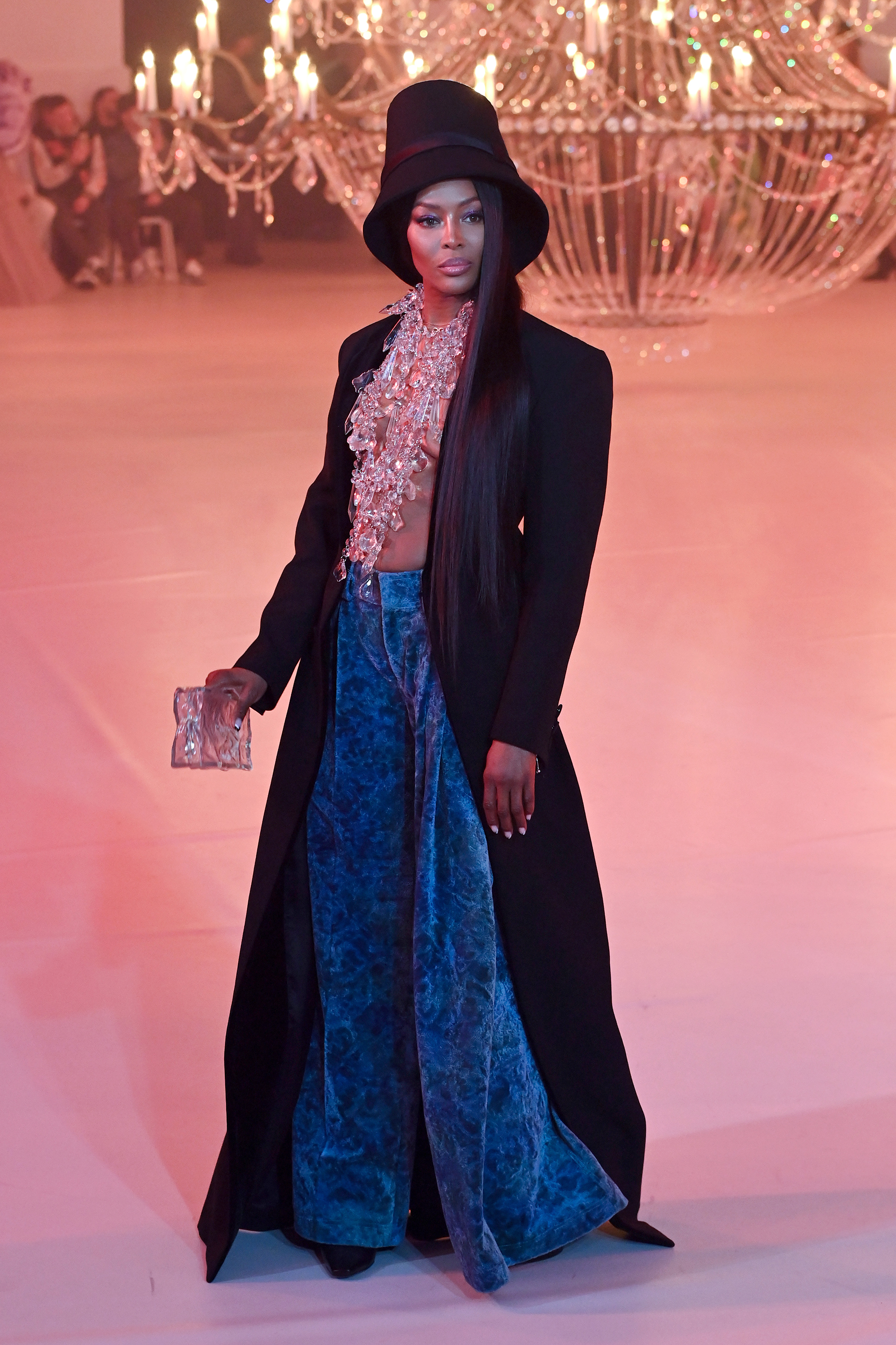 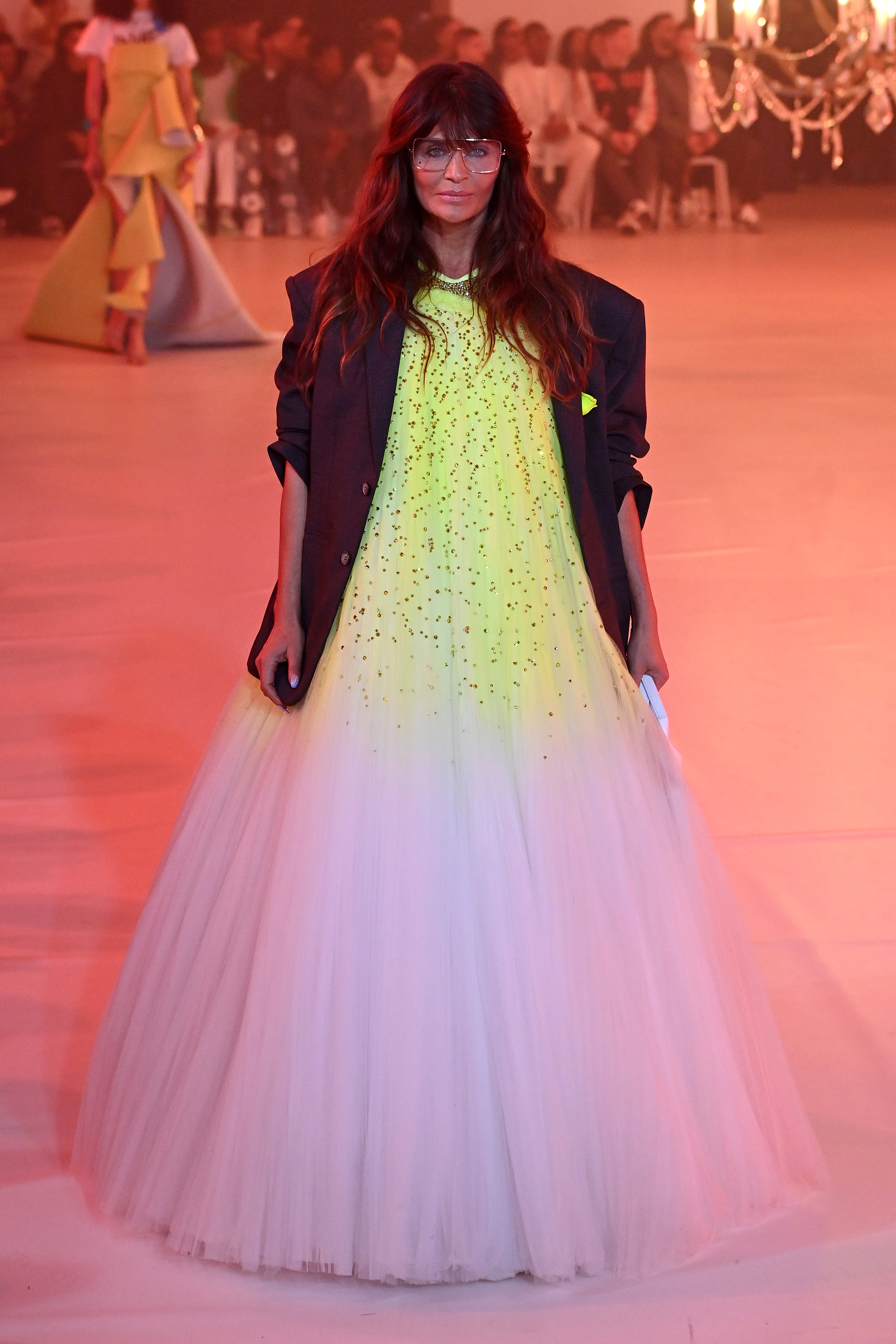 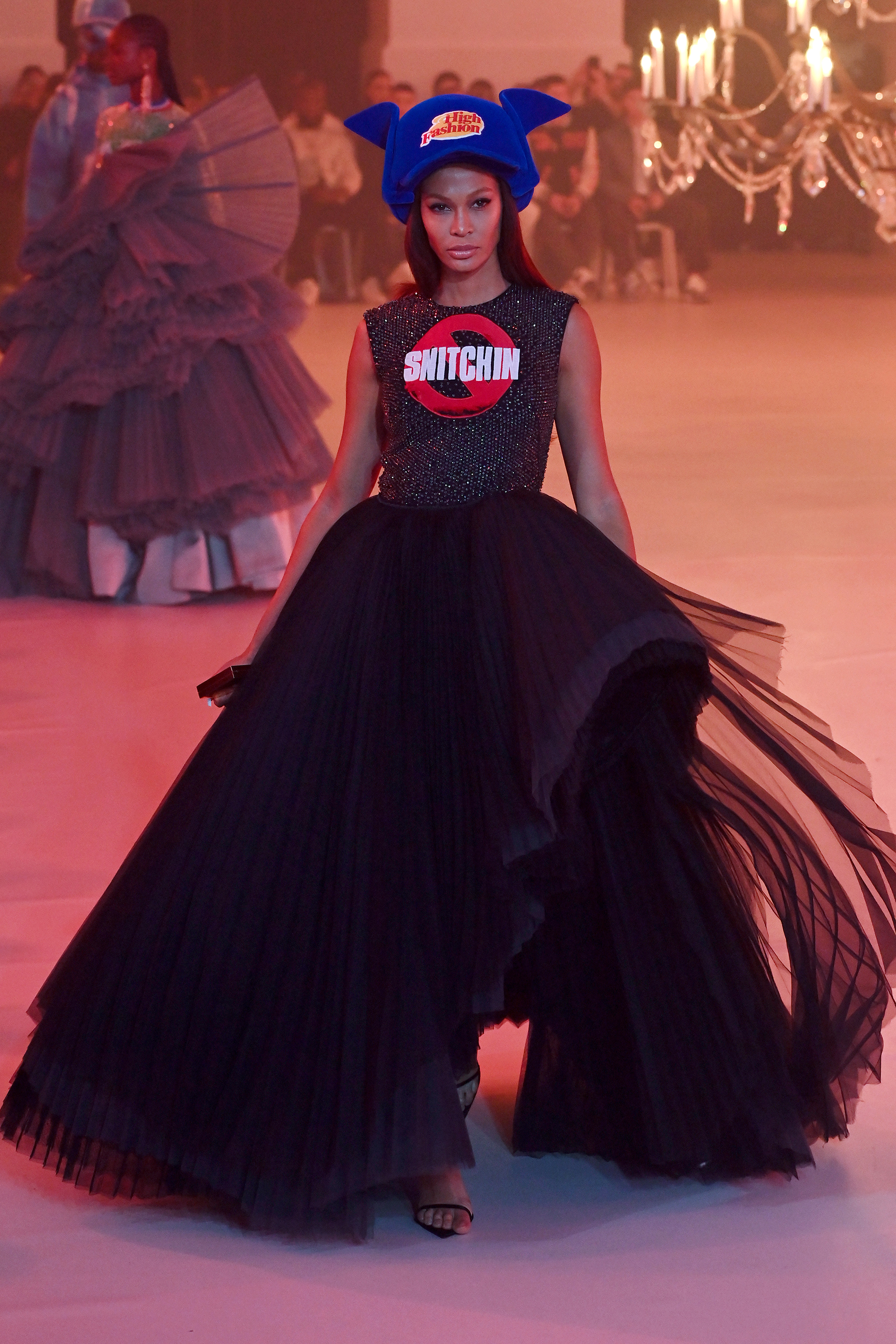