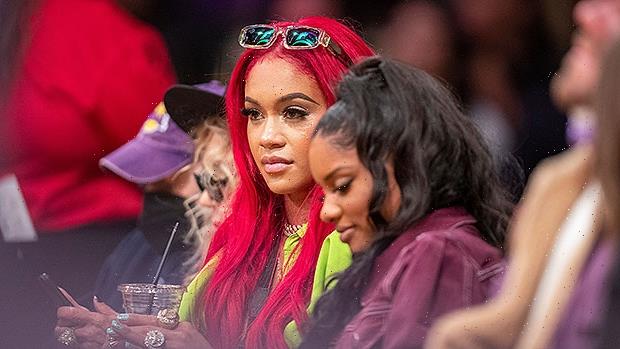 Saweetie was seen recently snapping pics with Adele at a Lakers game and we now know why as she talks new music and more in this EXCLUSIVE interview!

Rapper and queen of the nail art, Saweetie, 28, was recently seen kicking off the Lakers’ NBA season next to none other than Adele, 33! While we were all hoping the sighting means the two were chatting about a future collaboration, something the rapper herself said she’d be into, we found out the meaning behind the photo moment. “That would be really cool, but I just got this new hobby,” Saweetie told HollywoodLife EXCLUSIVELY while attending Audacy’s 8th annual “We Can Survive” benefit concert in Los Angeles on Oct. 23 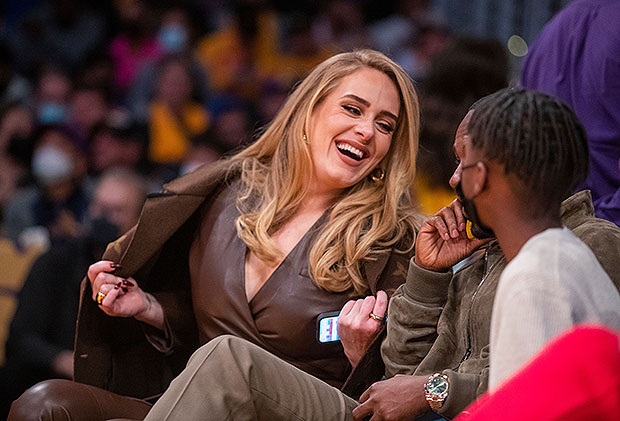 “I’m now a cameraman. It’s really cool taking people’s pictures. I love being behind the camera, so I was actually taking a picture of her,” she added.

The hip hop artist first emerged on Instagram rapping in 2017, but hit it real big in the summer of 2020 after going viral on YouTube with her hit “My Type.” The cousin of actress Gabrielle Union, 48, has made her own name for herself. Launching songs such as “Best Friend” with Doja Cat, 26, “Tap In,” and “Fast (Motion” have earned her several award nominations and trophies.

Adele Then & Now: See Photos Of The Singer's Transformation

Although photography is a hobby for Saweetie, she’s been helping out the Lakers’ owners for awhile now and has no plans of stopping! “I’m really cool with Linda and Jeanie Buss and Jordan,” Saweetie said. “They manage and run the Laker Organization, so sometimes I go to the Laker game and I take cool pictures for them. I’m a Tumblr girl! So I’ve always loved taking pictures, editing pictures, making people look cool.”

Don’t expect the camera to take away from Saweetie’s other creative outlet anytime soon, as she promises new music is on the horizon. “I’m working on Icy season!” Saweetie revealed. “I have some cool collaborations but it’ll come out before Pretty Bitch Season, so everybody should get ready for Icy season.”

There’s also one thing that Saweetie makes sure to do every single day to keep her head right, no matter what she has going on that day, whether it’s performing or taking photos of other celebrities. “I make sure I meditate because it makes me sane,” Saweetie said. “Whether it’s 20 minutes or 2 hours, but I meditate through lighting candles, drinking tea. Tea is where I get my super powers from. I love throat coat and I mix it in with ginger tea with lots and lots of honey.”