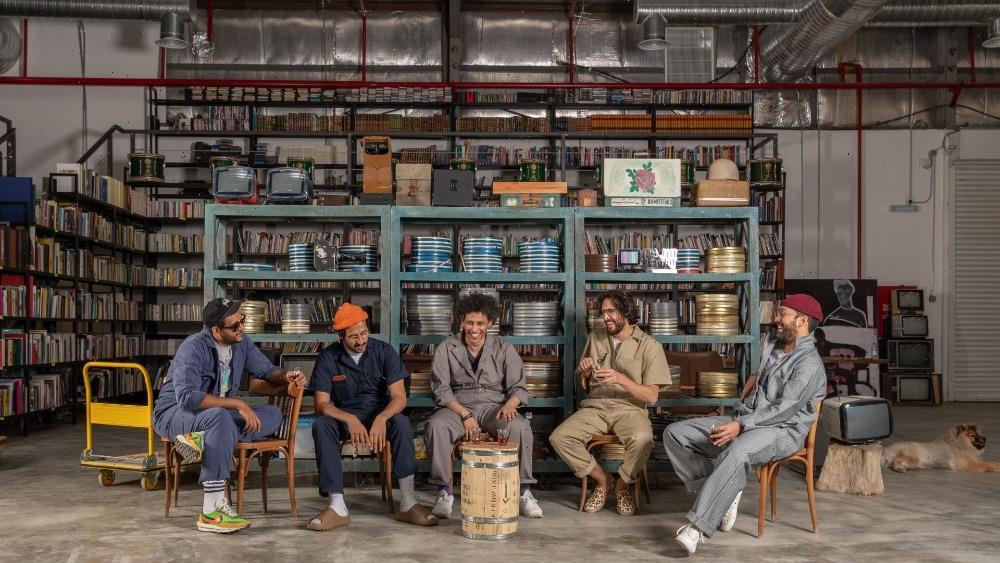 The first title expected to go into production is “Night Courier,” a comedy about a young man named Fahad who winds up in possession of six crates of illicit booze in an Arab city known for its hidden delights and dangers. This project was first presented last year at the inaugural Red Sea Film Festival’s Red Sea Souk projects market.

The four-picture pact between Telfaz11 and Easy Riders was forged at the Cannes Film Festival.

Founded by Alaa Yousef Fadan, Ali Al Kalthami, and Ibrahim Al Khairallah, Telfaz11 is an innovative content company that started out in the YouTube space and has since seen rapid growth in both production and distribution. They recently closed a funding pact with strategic investors. The Riyadh and Dubai-based outfit, which is known for combining elements of local culture and comedy, as well as drama, in works that target global audiences, also inked an eight-picture deal with Netflix in 2011.  And they also have a strategic partnership with Saudi Arabia’s top theatrical exhibitor, Muvi Cinemas.

Paris-based Easy Riders Films, which is headed by Nadia Turincev and Omar El Kadi, this year in Cannes just presented the doc “Mariupolis” by late Lithuanian director Mantas Kvedaravicius who was killed in Mariupol, Ukraine at the end of March.