Saoirse Ronan and Kate Winslet are searching for ancient fossils and budding romance in the trailer for the upcoming film “Ammonite.”

Written and directed by Francis Lee, the film will be released by Neon in the United States and Lionsgate in the U.K.

Set in England in the 1800s, Winslet plays Mary Anning, a fossil hunter who works alone on the rugged coastline in the south of the country. With her days of making famous geological discoveries behind her, she now searches for common fossils to sell to tourists to support herself and her sickly mother. One day, a wealthy tourist pays a visit to Mary and asks her to take care of his ailing wife Charlotte Murchison (Saoirse Ronan), who suffers from “melancholia.” Charlotte’s husband offers too much to turn down, and Mary has herself a new apprentice, albeit one who doesn’t “like the water.”

Mary and Charlotte initially clash due to their different social classes and personalities, but over time they begin to form an intense and passionate bond, compelling them to determine the true nature of their relationship. 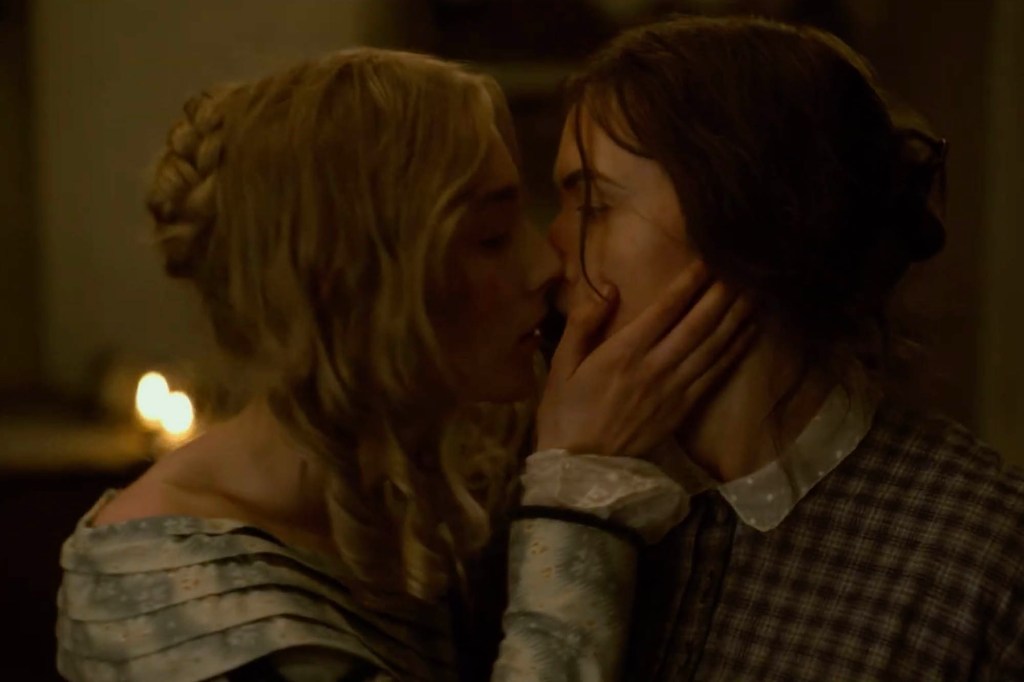 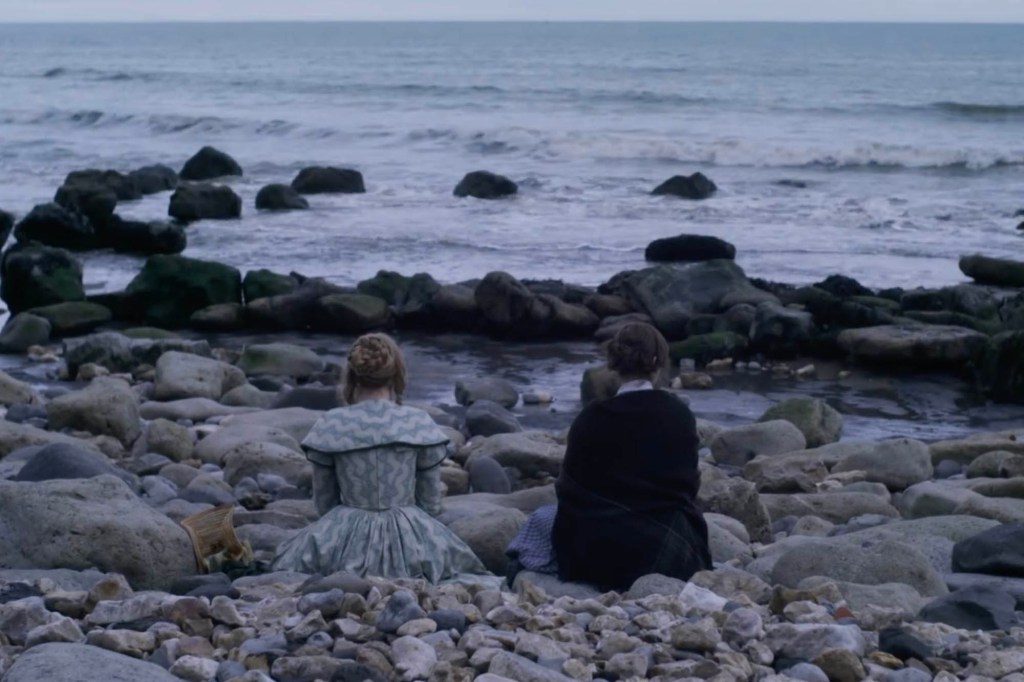 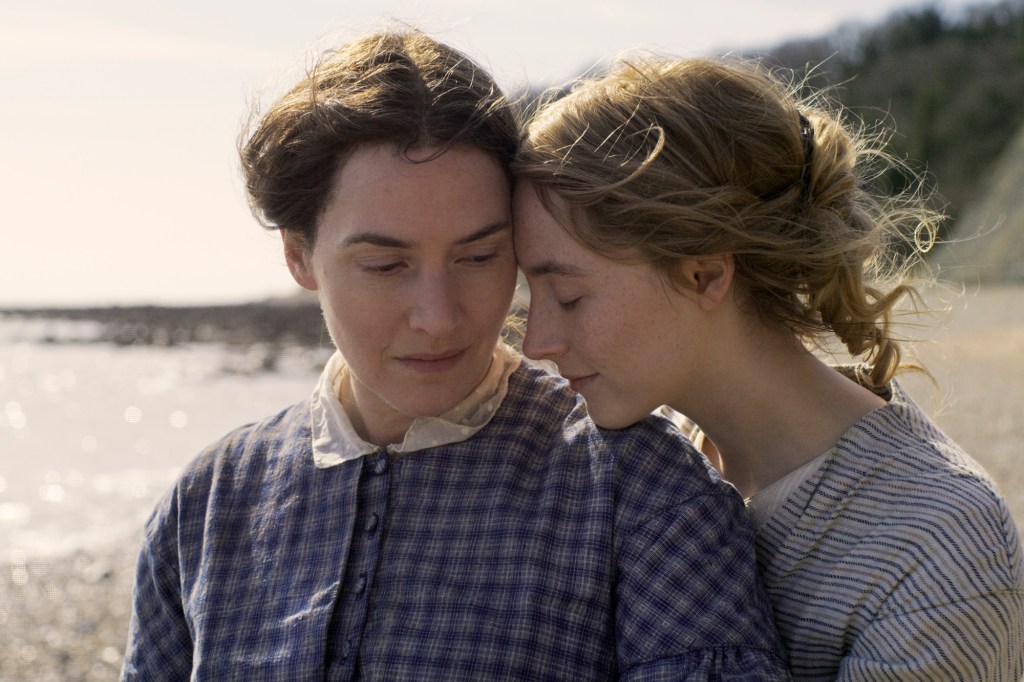