“Ughh…I got to meet baby CJ,” the Jersey Shore alum captioned her post with several heart-eyes emojis. “I can eat him up… he is too cute! @deenanicolemtv @cbuckner_.”

In the photo, Giancola is cradling baby CJ as he gets some much-needed zzz’s.

Deena welcomed her first child with husband, Christopher Buckner, in early January. Her little bundle of joy is currently 7-weeks-old.

In late January, the new mom opened up about the “struggle” of motherhood, saying, it’s “def harder” than she thought it would be.

“I’m def starting to learn how to function on no sleep,” the Jersey Shore alum wrote in response to a fan’s comment. “CJ has been getting better at night but it’s still been a struggle .. been almost 4 weeks and we’re just starting to get into a decent routine.”

She revealed, “motherhood is def harder then I expected and I never understood ppl telling me while pregnant to get sleep now lol bc while pregnant I thought I wasn’t getting good sleep but it’s all so worth it.”

In that same post, she playfully added her son is her “little side kick.. we got this.” 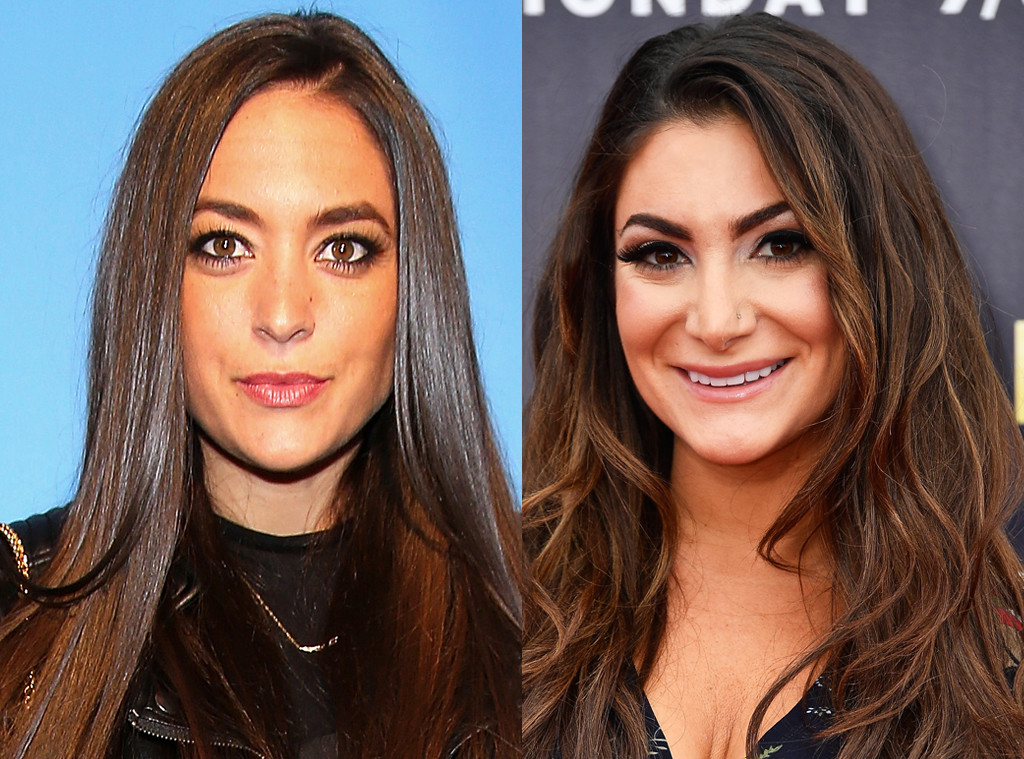 Today, the new mom posted a series of Instagram Stories and her son was wearing a completely different outfit from Giancola’s post. While it’s true that babies have a lot of outfit changes, it’s unknown when Sammi’s photo was taken.

“Mommy’s doing laundry while CJ’s playing,” the 32-year-old TV personality shared on Instagram Stories. “Trying to get stuff done around the house with a 7 week old,” she caption another clip.

“Amazing shower with some amazing women and a couple awesome gentlemen .. Little CJ is already so loved,” Cortese wrote on Instagram.

Nicole “Snooki” Polizzi, Angelina Pivarnick and Jenni “JWoww” Farley were all in attendance.