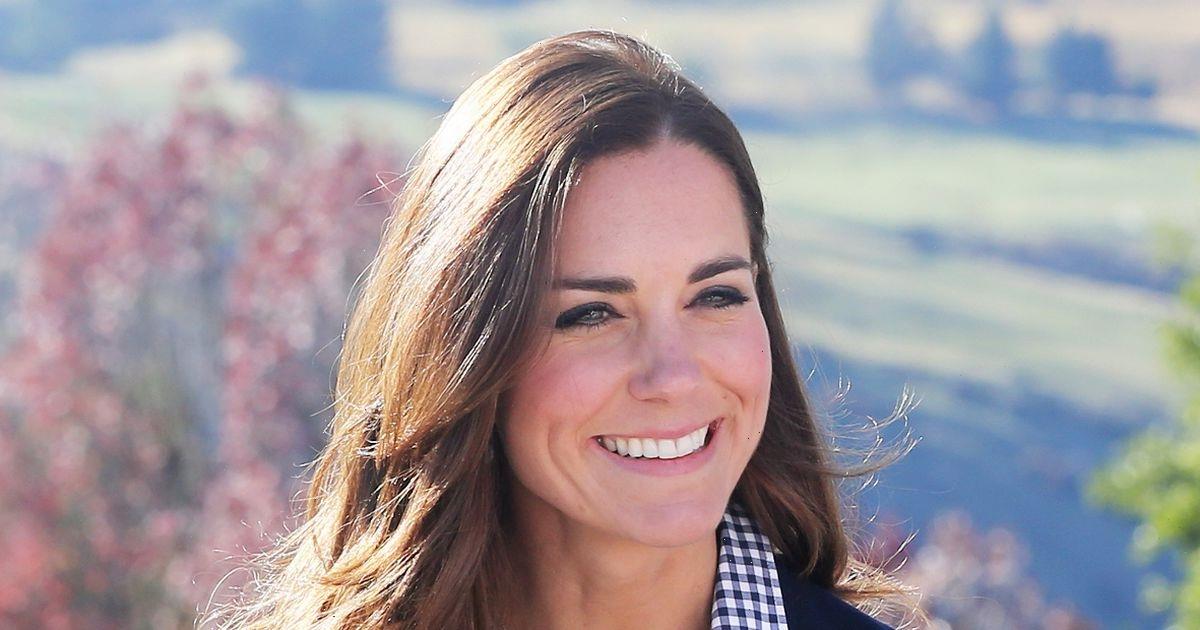 Prince William and Kate Middleton were spotted having a very merry time in Ireland recently.

The Duke and Duchess of Cambridge paid a visit to Derry-Londonderry to meet young people across the city, and have a cheeky pint!

The pair had a go at the local lingo and raised a glass of Guinness to celebrate.

William even had a cheeky whiskey, quipping, “I’m just ignoring the time.”

It’s not the first time the Royal Family has enjoyed a drink or two in the spotlight. We’ve seen Prince Charles mix cocktails in the Caribbean and watched the Queen raise flutes of fizz at fancy dinners!

According to Vanity Fair, Kate is a big fan of white wine.

Royal expert Katie Nicholl wrote in 2012, “The couple occasionally ventures to the local pub, The White Eagle, where Kate indulges in a glass of white wine, but mostly they stay in watching DVDs.”

It’s not known which wine Kate favours but during her 2016 tour of Canada, she stopped by Mission Hill Winery and gave the Bordeaux-style blend Oculus 2012 her royal seal of approval. While the Duke of Cambridge has a palette for a good whiskey or wine, he’s also partial to a good pint.

William joined ex-England footballer Frank Lampard for a beer at the Prince Albert pub in Battersea, cheering on players at the Euro 2020 qualifier with the locals.

Last year, he revealed he’s “a cider” man during a visit to the Rose and Crown pub in Norfolk – a short drive from their country home, Anmer Hall.

Even Her Majesty indulges in a drink or two in the evening.

In 2017, the Queen’s former chef Darren McGrady told CNN, “She likes a gin and Dubonnet – that’s her favourite drink.”

The chef said that when she has a drink with dinner, it’s usually a glass of German sweet wine.

He added, “Just in the evening. She certainly doesn’t drink four glasses a day.”

Before moving to California, the Duke of Sussex was known to enjoy a cold pint in the pub. In 2019, he was spotted having a drink at The Rose & Crown pub in Berkshire – close to Frogmore Cottage – as baby Archie slept in Meghan’s arms.

Windsor and Eton Brewery created a special beer to honour the royal wedding in 2018.