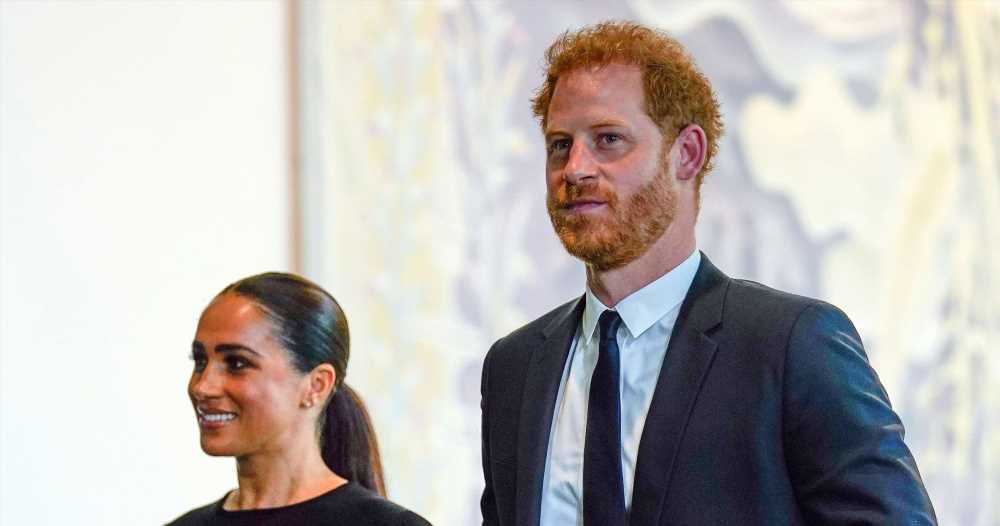 Next in line. King Charles III’s official coronation will not take place for several months, but many are already wondering whether Prince Harry and Meghan Markle will join the rest of the family on the Buckingham Palace balcony for the occasion.

A Breakdown of the Royal Line of Succession

“If Charles can make it happen, I think they will,” royal author Christopher Andersen exclusively told Us Weekly on Monday, September 12, adding that the ticking “time bomb” of Harry’s upcoming memoir could affect the outcome. “We’ll just have to wait and see,” the Day Diana Died author said.

Royal expert Myko Clelland also thinks it’s possible that the Duke of Sussex, 37, and Meghan, 41, will be invited to stand on the balcony. 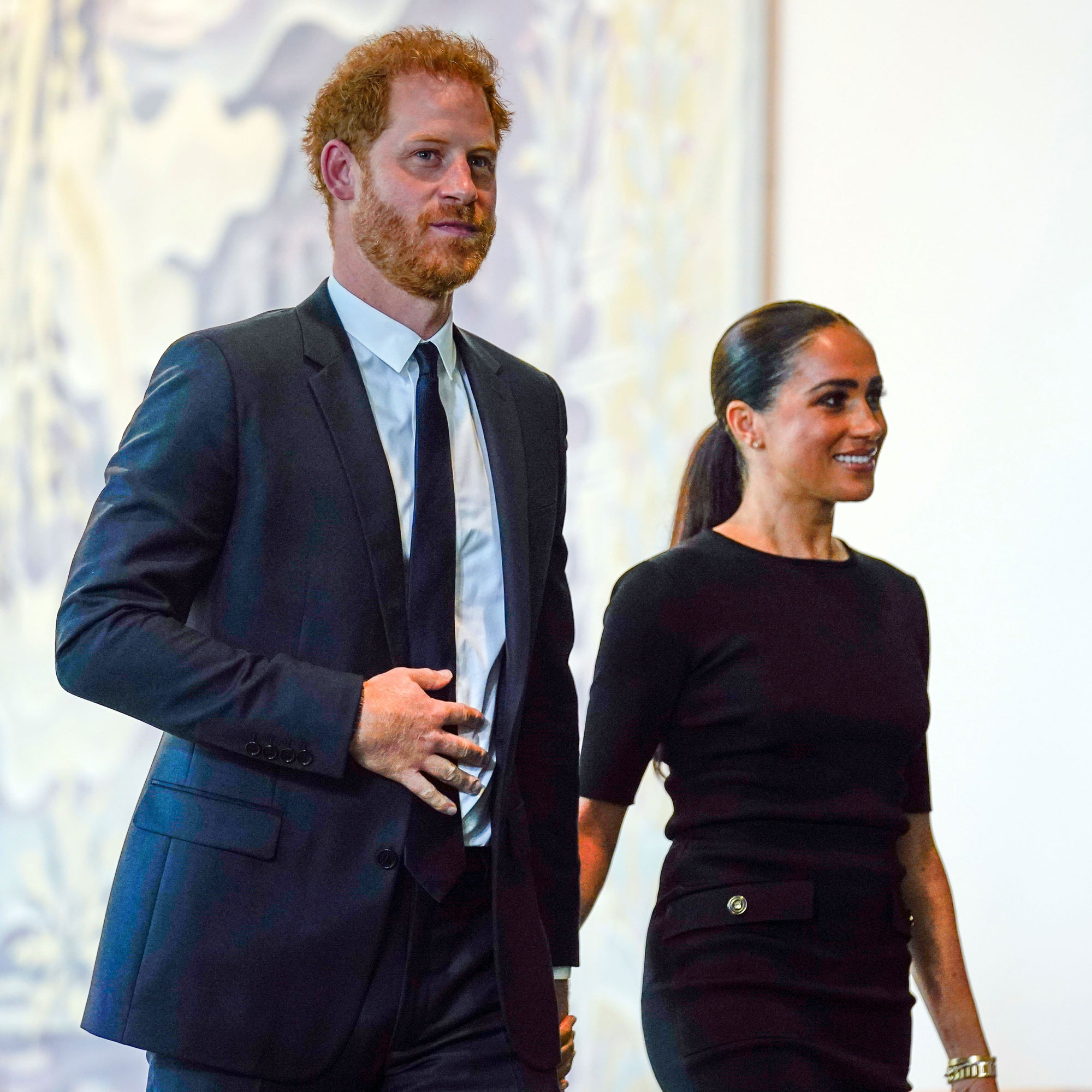 “You’ll see William, you’ll see Catherine, you’ll most likely see their children. You’ll see Charles and Camilla. You might see [Charles’] siblings, that’s kind of possible. You may even see Harry and Meghan,” he exclusively told Us.

The duke and duchess — who stepped down from their duties as senior royals in 2021 — were not allowed to stand on the balcony with other members of the royal family during the Trooping the Colour parade in June.

“After careful consideration, the Queen has decided that this year’s traditional Trooping the Colour balcony appearance on Thursday 2nd of June will be limited to Her Majesty and those members of the Royal Family who are currently undertaking official public duties on behalf of the Queen,” a Buckingham Palace spokesperson said in a statement in May.

Prince William, Princess Kate and their three children — Prince George, 9, Princess Charlotte, 7, and Prince Louis, 4 — were among the royals who watched the parade from the prime location, as well as King Charles and his wife Camilla, Queen Consort.

While they weren’t allowed to stand alongside the queen during the day’s events, Harry and Meghan, for their part, traveled to the U.K. from California for the queen’s Platinum Jubilee festivities, bringing their son Archie, 3, and daughter Lilibet, 15 months. The family of four instead viewed the Trooping the Colour from the Major General’s Office.

During the visit, the queen met her youngest great-grandchild for the first time and celebrated her birthday. The happy introduction came amid the monarch canceling several Jubilee appearances due to “discomfort.”

“After reluctantly pulling out of Party at the Palace, spending time with her great-grandchildren and seeing Lilibet turn 1 added some light to her day,” a source told Us at the time. “She thinks they’re adorable and gave Lili and Archie gifts.”

Although Harry maintained a good relationship with Her Majesty until her death, he has yet to heal wounds with other members of the family, including his brother.

The Me You Can’t See producer and William, 40, greeted mourners together after their grandmother’s death, but Andersen told Us their relationship is “still dicey.”