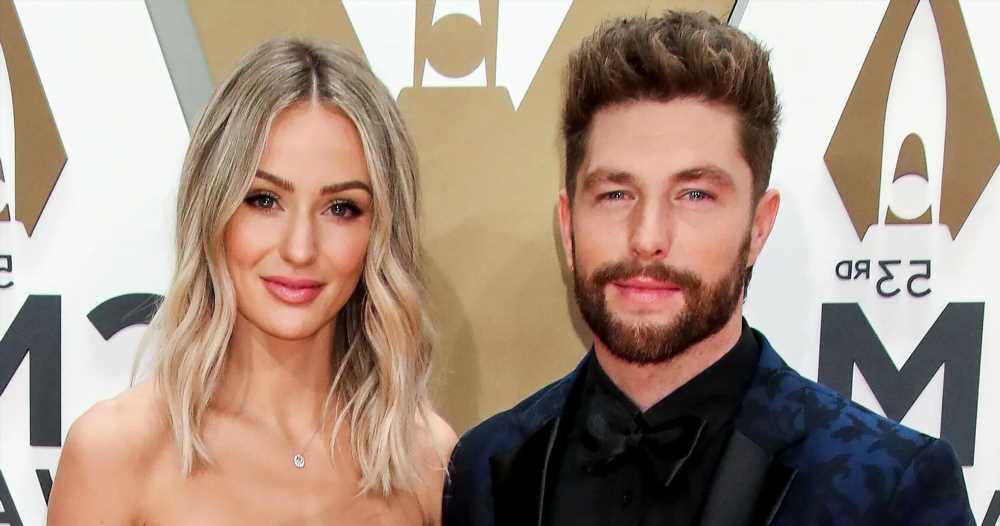 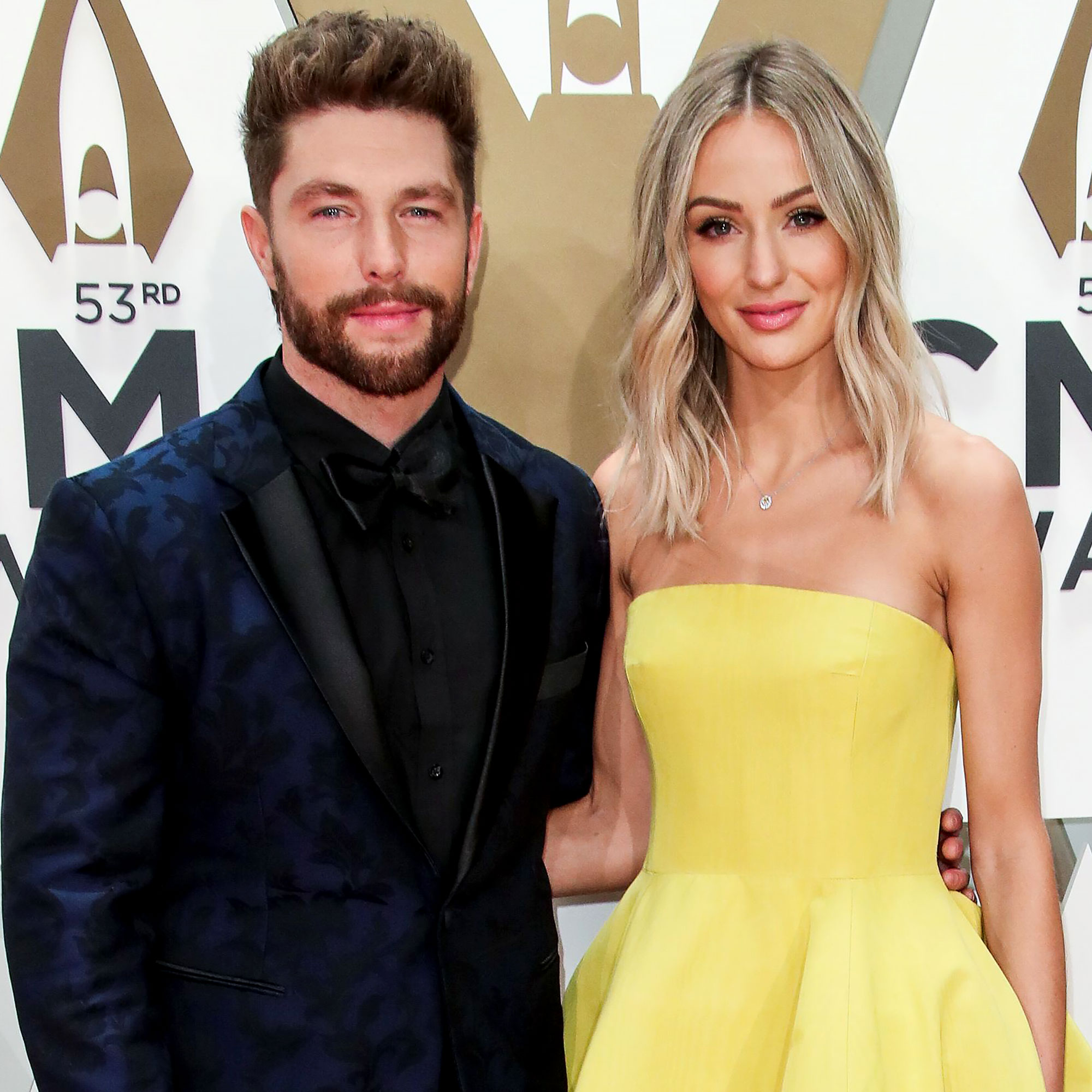 Baby on board! Lauren Bushnell Lane is pregnant and expecting her second child with husband Chris Lane.

The former Bachelor star, 32, and the country crooner, 37, confirmed the news on Monday, June 6, revealing that Bushnell Lane is due this fall. “Party of 4, coming October 2022,” the designer wrote via Instagram. “I cannot wait to see you as a big brother, Dutty!”

The couple’s pregnancy news comes nearly one year after they welcomed their first son, Dutton, who turns 12 months old on Wednesday, June 8.

“Dutton Walker Lane born June 8th, 2021,” the former reality star wrote via Instagram in June 2021, announcing her son’s arrival. “Your dad and I can’t get enough of all 9 pounds of you. Now back to baby cuddles and praising Jesus over and over again for this little miracle!! 🙏”

The duo, who tied the knot in October 2019, have shared several photos of their little one over the past year, giving fans a glimpse at their home life while opening up about Dutton’s milestones.

These ‘Bachelor’ and ‘Bachelorette’ Babies Will Melt Your Heart

“He’s got a lot of personality that’s starting to show,” Lane exclusively told Us Weekly in January when Dutton turned 7 months. “The first five months, they don’t do much of anything. They’re just lying around. But he’s … starting to make loud screams and laughs and all kinds of stuff. He’s getting into a fun age. I feel like every day is something new that we’re seeing.”

The “Take Back Home Girl” singer noted at the time that he and Bushnell Lane were “not trying” for baby No. 2 right away.

Lane joked to Us in January that he was working on getting into shape, teasing that he has “the worst dad bod” after becoming a parent.

“Every time I’m eating something I shouldn’t, Lauren’s like, ‘Oh, let’s make better choices,’” the musician explained. “But having a 7-month-old, I’ve definitely not been able to stay in the kind of shape that I have been in for quite some time, but I’m getting back.”

Bushnell Lane, for her part, exclusively told Us in March that she has “developed a pretty thick skin” when it comes to mom-shamers who have commented on her post-baby body.

Earlier this month, the Oregon native gushed over her firstborn via Instagram, writing, “Current obsessions: Daddy, cars or anything with wheels and his stuffed animals, especially his turtle. 🐢.”