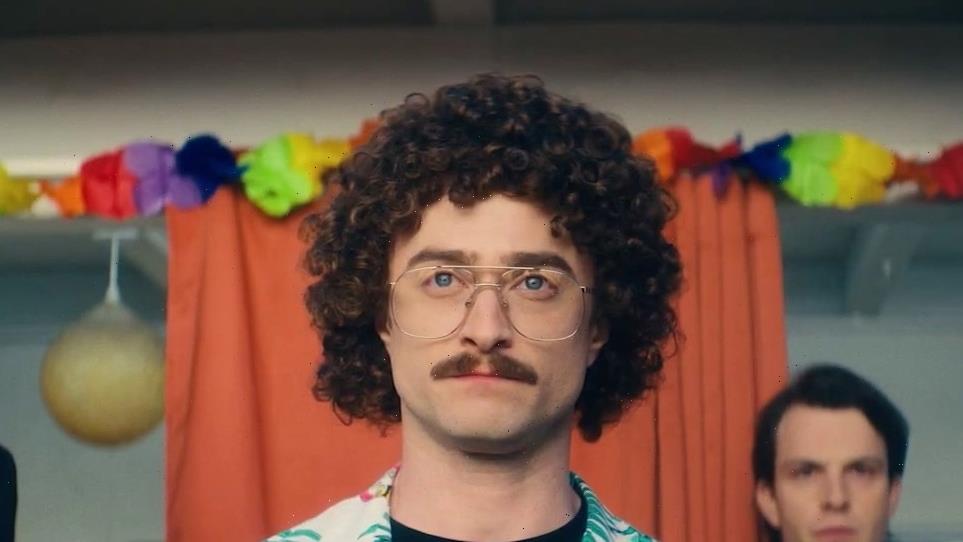 Roku reported Thursday it ended 2022 with more than 70 million accounts globally, adding nearly 5 million in the final quarter of the year. The customer total was up 16.5% from the end of 2021, when Roku totaled 60.1 million global accounts.

Per Roku, streaming hours reached 23.9 billion in the fourth quarter and 87.4 billion for the entirety of 2022, a 19% increase year-over-year.

“As consumers continue the shift to TV streaming, we’re excited that a growing number of people are taking the journey with Roku, and we’re proud to reach this meaningful milestone today,” Roku founder and CEO Anthony Wood said Thursday. “Roku is laser-focused on delivering affordable, easy-to-use products and an operating system that makes streaming accessible to all. We look forward to continuing to bring innovative and delightful experiences to more and more viewers this year.”

During 2022, The Roku Channel premiered its first original movie, the Daniel Radcliffe-led “Weird: The Al Yankovic Story,” and original series including “The Great American Baking Show,” “Martha Gardens,” and “Emeril Cooks,” in addition to partnering with Paramount+, Lionsgate, AMC Networks and Discovery+ for catalog content.

Roku is also the new home of the Miss Universe pageant, which will stream Jan. 14.

The company will report its fourth quarter and full year earnings in February, at which time it will provide further insight on these preliminary data points for the end of 2022.

On Wednesday, Roku revealed it will roll out exclusively Roku-branded smart TVs for the first time, after years of partnering with companies to make HDTVs powered by its streaming tech.

Scheduled to be available in the spring of 2023, the Roku Select and Roku Plus Series TVs will be available in 11 models ranging from 24- to 75-inch screen sizes, with retail prices starting at $119 and going up to $999.

The company launched the Roku TV program in 2014. Since the first Roku TV model, the company has introduced 11 reference designs including those with 2K, 4K and 8K resolution. Roku-powered TV sets are now available in nine countries: the U.S., Canada, U.K., Mexico, Germany, Australia, Chile, Peru and Brazil.

Roku is positioning the debut of its own branded TVs as a boon to partners that develop and sell Roku-powered TVs: Roku said “all innovations” from its own TV products “will be made available to the full Roku TV program, including current and future [original equipment manufacturer] partners.” Amazon, a key Roku rival in streaming devices, also sells its own branded line of TVs as well as licenses the Fire TV platform to third parties.