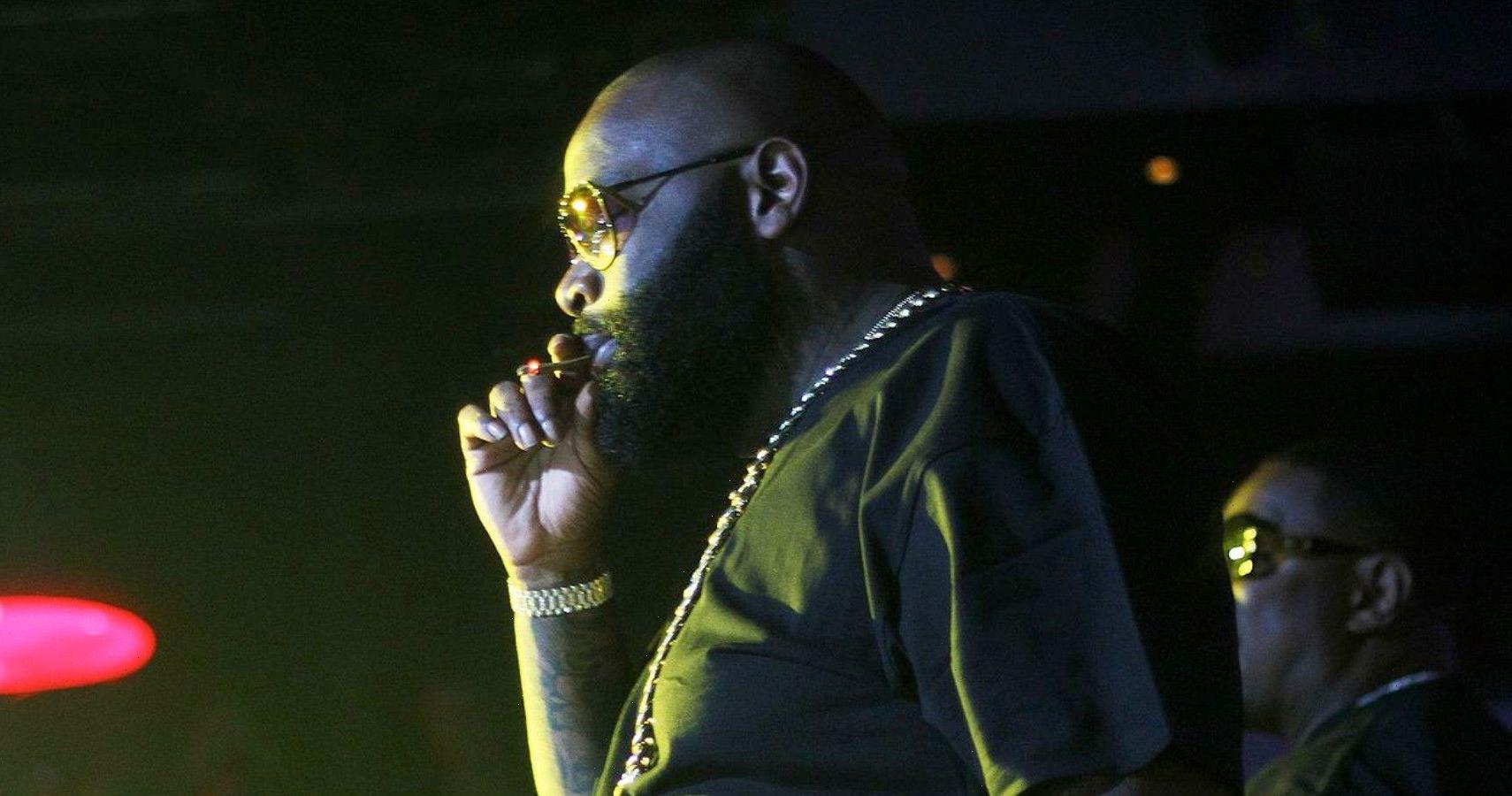 Rick Ross has a reported net worth of $45 million, but his wealth hasn’t kept his family business from allegedly skimming employee wages. Now, the rapper and his company are facing six-figure fines for apparently doing their employees dirty.

According to TMZ, Rick’s Wingstop restaurant chain is facing numerous federal fines. The U.S. Department of Labor (DOL) is seeking $114,427 from Boss Wings Enterprises LLC for “back wages and other penalties after the agency determined their franchises were violating labor law.”

$51,674 of the fines is to directly covered back wages and damages for 244 employees, while $63,000 is related to other fines. It’s unclear what time period the federal fines cover.

The DOL reportedly investigated 5 Wingstop locations, and found that many employees were making less than minimum wage after deductions. The franchise owners were allegedly making employees pay for a host of costs that reduces their hourly earnings, like uniforms, background checks, safety trainings, and cash register shortages.

The employees were also reportedly forced to work overtime without proper compensation.

Rick opened his first Wingstop store over a decade ago in 2011 in Memphis, Tennessee. Since then, he’s opened over 25 restaurants across America, turning Wingstop into a well-known chain.

The musician has transformed his Wingstop business into a family affair. Last year, Rick gifted his son his own franchise for his 16th birthday in a very elaborate display of affection last September. Additionally, sister Tawanda Roberts and his mom Tommie Roberts are both listed as owners of the LLC alongside him.

Rick has made millions thanks to his Wingstop business. Each restaurant makes an estimate $200,000 per year, adding to his net worth. But Rick is going to be writing some big checks given the serious federal fines the business is facing.

The DOL released a statement after announcing the multiple fines against Wingstop, emphasizing that the restaurant industry is particularly vulnerable to employee mistreatment.

“Restaurant industry employees work hard, often for low wages, and many depend on every dollar earned to make ends meet,” a spokesperson said.

“The law prevents Boss Wing Enterprises LLC from shifting operating costs to workers by deducting the costs of uniforms, cash register shortages or training expenses, or to allow a worker’s pay to fall below the minimum wage rate,” they continued.

Neither Rick Ross, his family, or his company have publicly responded to the controversy so far.